Arsenal Set to Sign Philipe Coutinho Only on One Condition

By Kibetevans-24 (self media writer) | 8 months ago 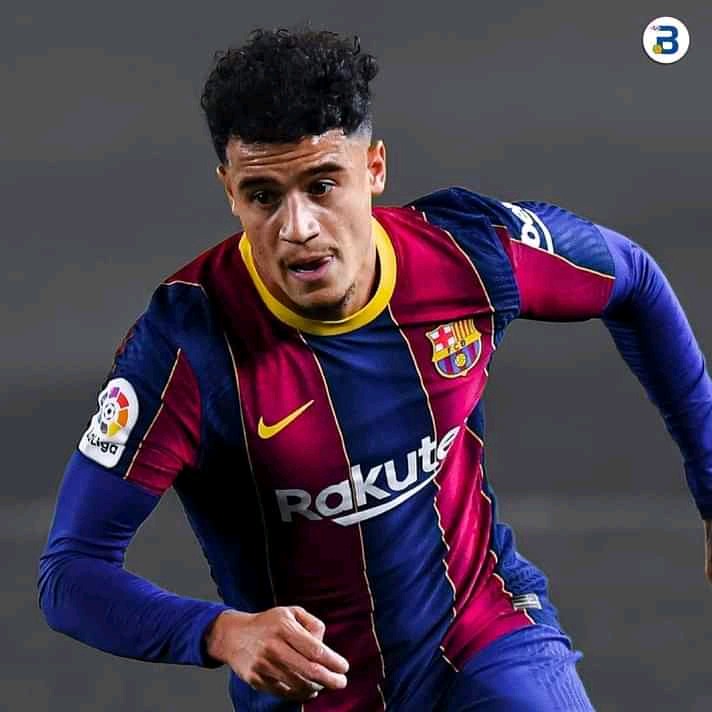 Arsenal football club have been reportedly planning on making Martin Odegaard's move to Emirates permanent. Martin Odegaard moved to the premier league club on January in a loan deal after he did not break into Zidane's plans. Odegaard has previously been loaned to several Spanish clubs including Real Sociedad.

The arrival of the player at Emirates on January has brought in a sense of confidence in Arsenal's player's. In the recent dramatic comeback against Westham United, Odegaard was applauded after showing great composure and perfomance. 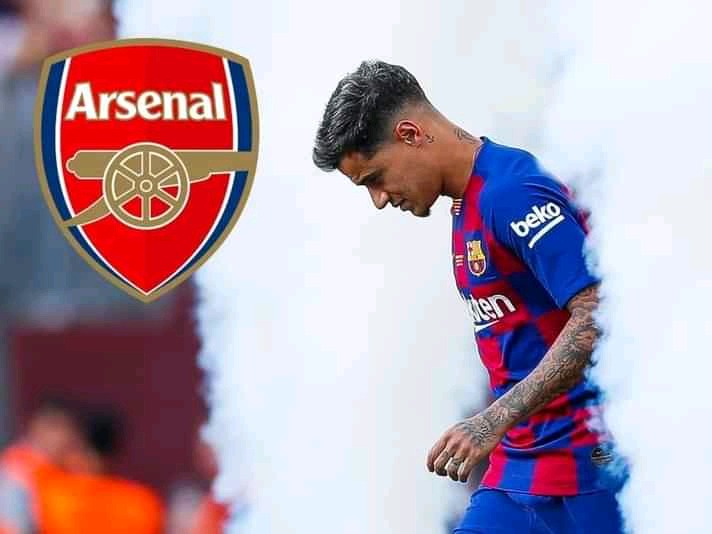 The Gunners have also been tracking down the situation of Barcelona's and Brazilian playmaker Philipe Coutinho. Coutinho has not been able to regain his earlier top form witnessed while at Liverpool. Arsenal have reportedly placed a condition in the move for Coutinho.

Reports indicate that the Gunners will only move for Phillipe Coutinho if Martin Odegaard's permanent deal does not materialise. It is understood that Odegaard has not been on very good terms with Zinedine Zidane and Arsenal is expected to take the advantage of the situation. 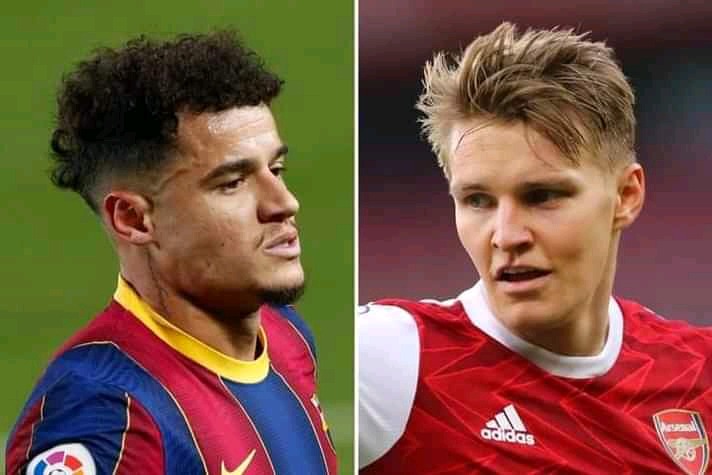