By FootballUniverse (self media writer) | 26 days ago

BARCELONA prodigy Ansu Fati is set to step into Lionel Messi's boots in a hotly-anticipated return to action following a ten-month injury lay-off.The 18-year-old saw his exciting progress halted in November when he was left needing surgery after suffering a knee injury against Real Betis. The four-cap Spain winger had just picked up LaLiga's player of the month award when he suffered the meniscus tear. 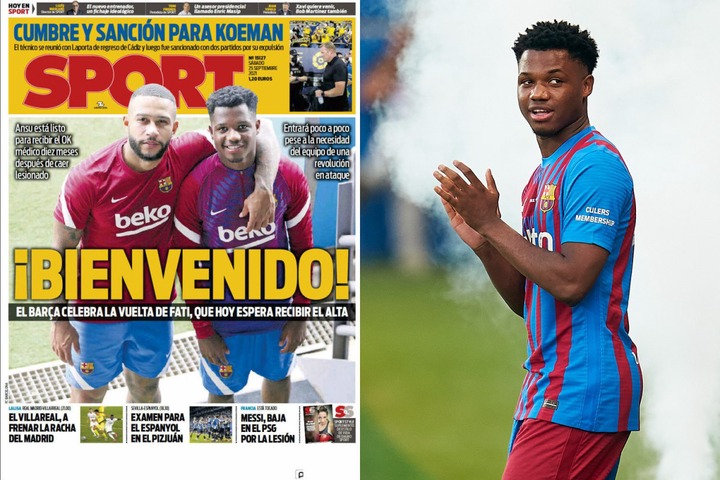 MANCHESTER UNITED boss Ole Gunnar Solskjaer was left fuming after seeing his side lose at home to Aston Villa.The Norwegian boss, 48, felt the Red Devils were on the wrong side of the decisions, as his side fell to their first loss of the season. He said,"You can take it when it's a good goal conceded against you, but that's offside." 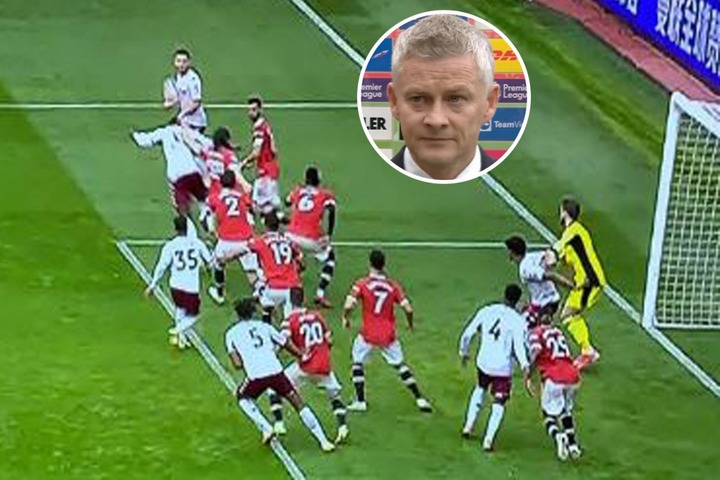 BRUNO FERNANDES has been mercilessly trolled online after his dreadful penalty miss against Aston Villa.Just moments after Kortney Hause had given the visitors a shock lead, Manchester United won a penalty, giving them a chance to snatch a vital point. 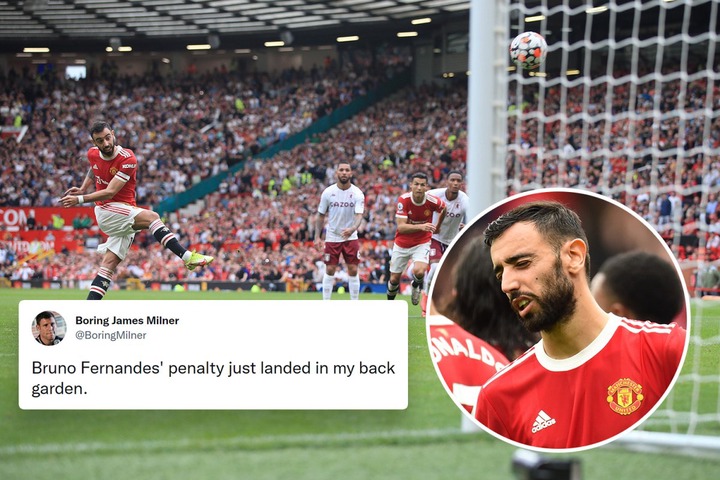 PSG confirm injured Lionel Messi will miss their Ligue 1 tie with Montpellier on Saturday and will be in race to be fit for Man City clash next week. The club announced this week that their new signing underwent an MRI scan which showed evidence of bone contusion, ruling him out of their away win at Metz on Wednesday. 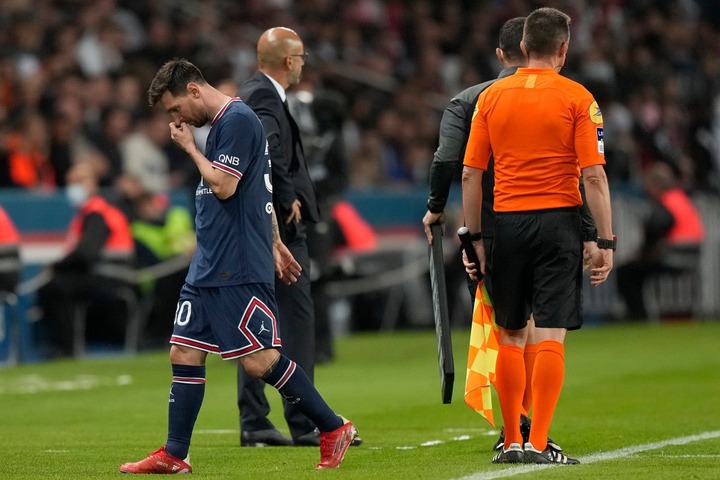 EX-CHELSEA keeper Rob Green blames the ferocity from a Jimmy Floyd Hasselbaink shot for his bent finger.The 41-year-old's finger is hanging on for dear life and he claims a Hasselbaink free-kick 15 years ago is the cause. Green, made the admission when discussing what striker had the hardest shot alongside Hasselbaink and ex-Fulham forward Bobby Zamora. 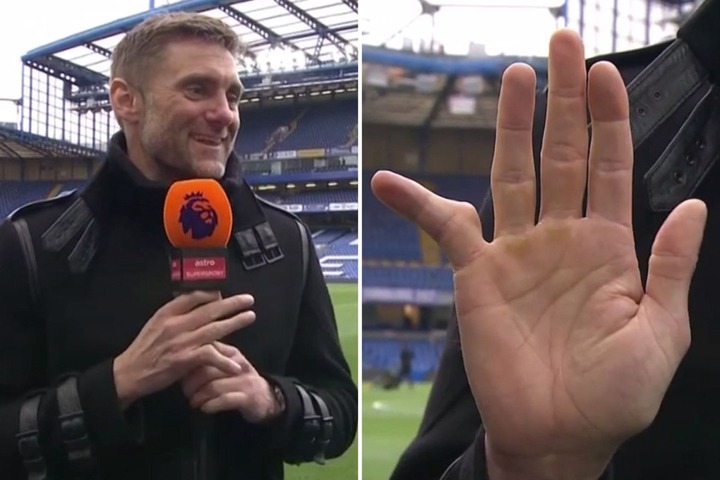