Gor Mahia's Most Emotional Season Ever 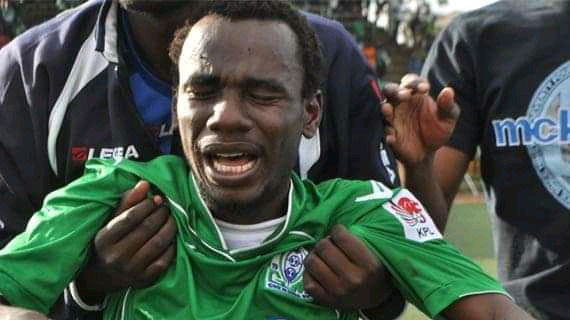 The club's worst season was 2011/2012 season when the club lost the league title in the last minute despite the fact that it had one of the best squads ever with high quality players such as Rama Salim, the club needed a win but instead got a draw which made Tusker to win the league after securing a 3-0 win.

The then coach Logarusic was very frustrated to an extent that he smashed his tablets on the ground while Rama Salim who was Gor Mahia goal scorer cried uncontrollably, fans became very violent, it was a bad day indeed.