Well Selected Picks To Win This Saturday To Place on

Huesca have won their last two home games in La Liga, beating Athletic Club and Real Sociedad respectively. The hosts find themselves out of the relegation zone on goal difference heading into the final weekend of the season.

Valencia are winless in their last nine away games in La Liga. 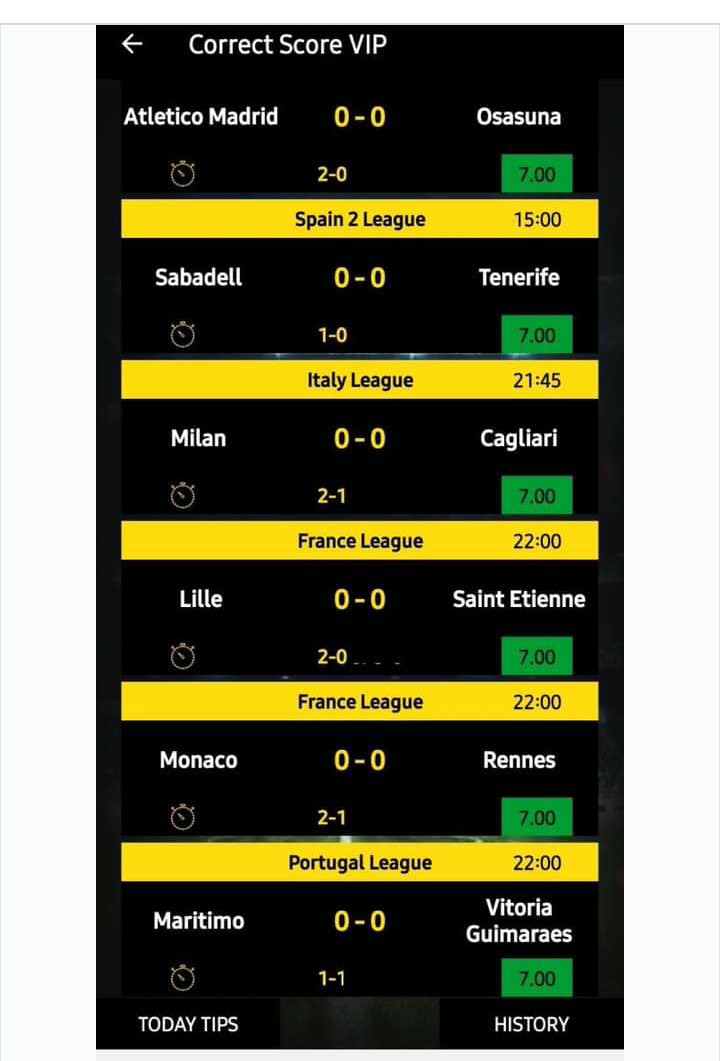 Eibar's relegation from La Liga was confirmed recently, meaning that they have nothing to play for on the final weekend other than pride. Jose Luis Mendilibar's side, however, have taken four points from their last available six at home.

Barcelona are under pressure to perform on the final day, as Ronald Koeman has come under fire after falling out of the previously three-way title race.

Koen Casteels has 14 clean sheets this season but is ruled out for the last game as he needs an op.

Kevin Mbabu and Paulo Otavio are both available after suspension.

Bartosz Bialek has suffered an ACL injury and is out until the Autumn at the earliest.

Admir Mehmedi has a minor calf niggle, while Renato Steffen is ruled out "long-term" with an ankle injury.

Premier league Striker Who Served In The Army