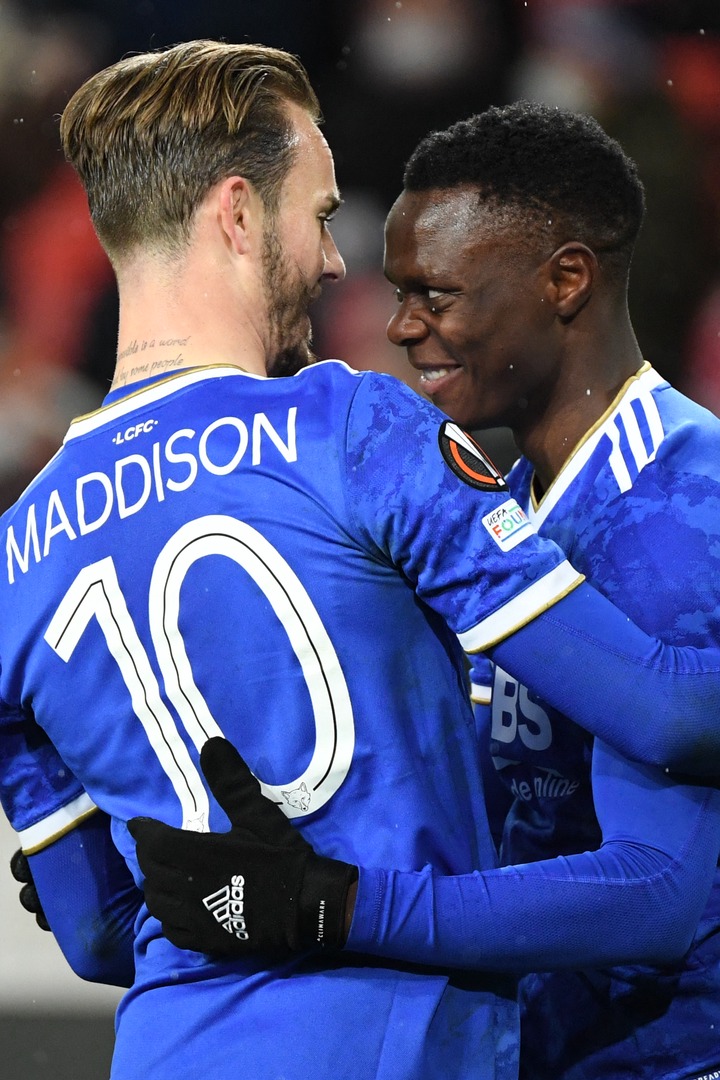 In an unbalanced game, we should see AS Roma dominate. A victory for the visitors would allow them to be almost qualified for the rest of the competition. Allowing them to devote themselves to the championship. This is why we do not see any surprise in this match with AS Roma winning on Norwegian soil.

Tottenham are favorites in this match, but the match could be more difficult than the bookmakers predict. The English do not shine in defense, so we do not rule out seeing the host team score. The English have 8 matches in the back in which they have scored at least 3 times, scoring a goal each time. I expect to see many fruitful opportunities, at least 3. 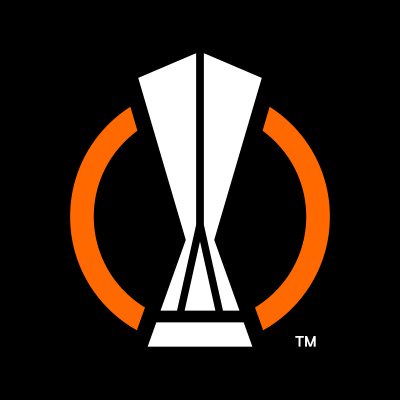 Lazio Rome intends to put pressure on the leader of this group, Galatasaray. To do this, the Laziale club will do everything to win at the reception of the OM.The European experience is on the side of Lazio. Like three years ago, Ciro Immobile's teammates can do the job against OM. Lazio victory.

To relaunch in the race for the first two places in this group of the Europa League, the Fenerbahce will have no choice! It will be necessary to win at the reception of Royal Antwerp.

This should be a close one. I think Almeria will win though with a small margin.

Neither team has lost ‘to nil’ in any of their last 15 competitive fixtures. Visitors scored at their visit to Basel twice.

The advantage at Stade Rennais in this confrontation which has offered quality football for a few matches. Traveling to the last of the group, Rennes, to consolidate its potential leadership position.

This is the 1st time these 2 teams have met. Brondby has won 3 drawn 1 and lost 1 and sit 6th in the Denmark Super League winning their last match played 3-2 at home against Vejle. Brondby sit 3rd in Group A with 1 point after 2 games played drawing 0-0 at home against Sparta Prague and losing 3-0 away against Lyon. Rangers have won 3 drawn 1 and lost 1 of their last 5 matches played and sit Top of the Scottish Premiership drawing their last match played 1-1 at home against Hearts. Rangers are bottom of Group A after 2 matches played losing both games 1-0 Sparta Prague and 2-0 against Lyon, I am taking Ranger to win this match at home and that both teams will score in this game tonight.

LASK have four points from two games so far and are unbeaten in six European games this season (W5, D1). Alashkert have lost both of their group stage games, conceding eight goals in the process, and have won just two of their last 10 home games across all competitions.

Having home form of 1 loss in 13 games and against the smaller nation from Cyprus, Omonia. Basel won their last European home game 4-2 and I expect them to continue this form.

On paper, Legia Warsaw are favorites of the match. But against the Italians in great shape who must react or see the qualification go away, we should see Napoli win in this third group game.

There will be dangerous phases at both gates. Each of the two will try to take advantage of the opportunities to score. They have done so many times this season, even if they are just starting out. There will also be a duel between Fekir and Borja Iglesias on the one hand and Wirtz and Schick on the other. The people from whom the two fans are waiting to fork the two goalkeepers and make their presence felt on the scoreboard. 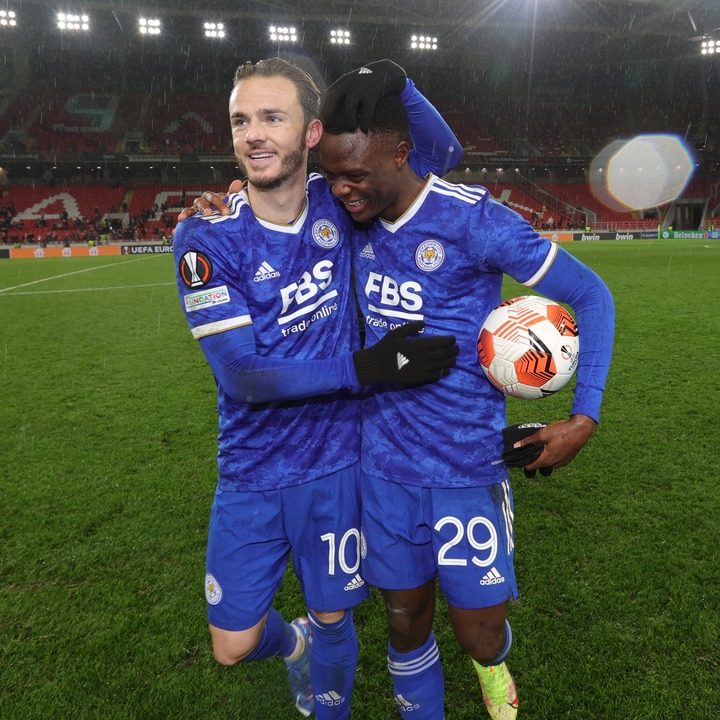