Players that Chelsea could regret letting them go.

By @001SportsChronicles (self media writer) | 3 months ago

Chelsea have been performing well in the league currently under Thomas Tuchel. Tuchel has reinforced better Chelsea recently.However despite good performance for Thomas Tuchel, the manager made two worst mistake in releasing two players who are doing wonderful jobs for their teams.This makes Chelsea regret so much for they don't have a consistent striker who could at least see them challenge Manchester City and Liverpool for premier league title. 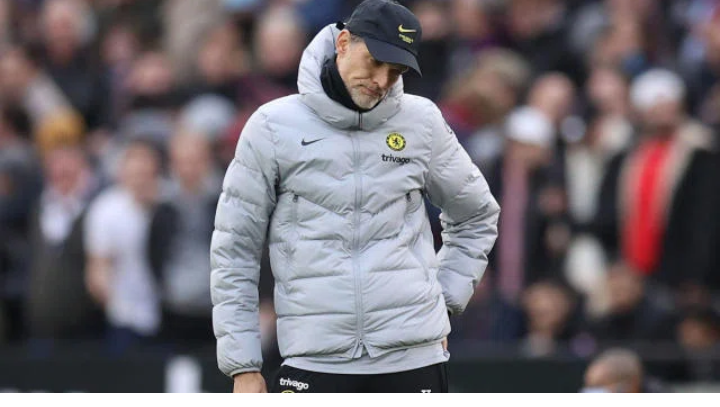 Chelsea released striker Tammy to Roma currently working under manager Mourinho . England star currently has scored seventeen goals in serie A league after scoring a brace today. Tammy was replaced by Lukaku who seems to be a poor signing as he has scored the only 4 premier league goals this season for Chelsea.This clearly shows how the release of Abraham was the worst mistake for Chelsea's boss. 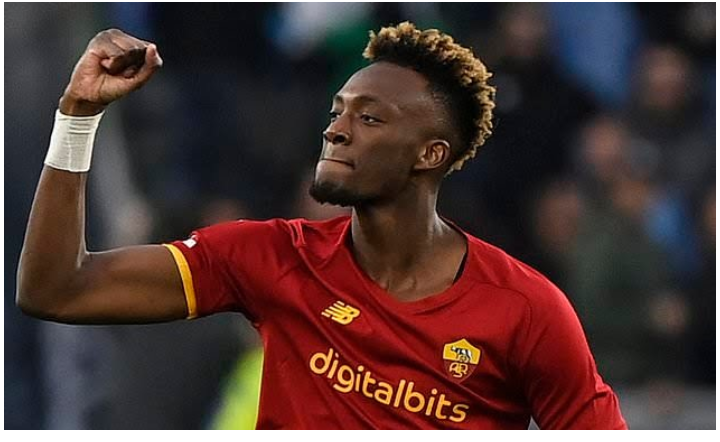 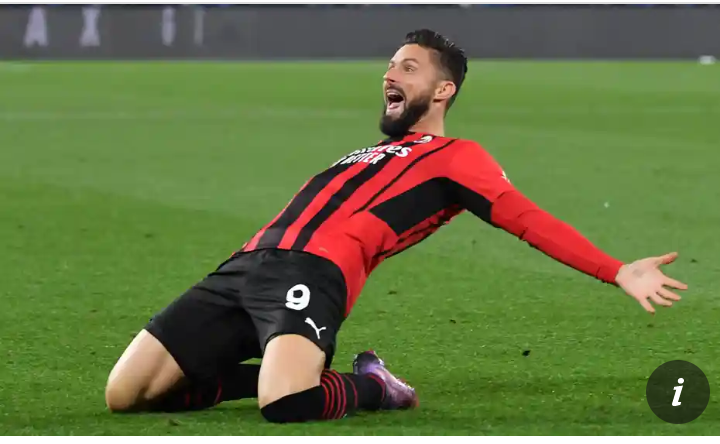 How To Get What You Want From Women