They Are In Preparations To Be The Next Kenyan Football Powerhouse, Are They Getting It Right?

By YusuF_Banda (self media writer) | 6 months ago

Kenya Police FC are the talk of the town, do you remember couple of seasons ago what we witnessed with Wazito? The money bags had us believe that the Kenya premier league had found "mancity" with self proclaimed Billionaire Don Rico being the owner of the 'Money Bags '. 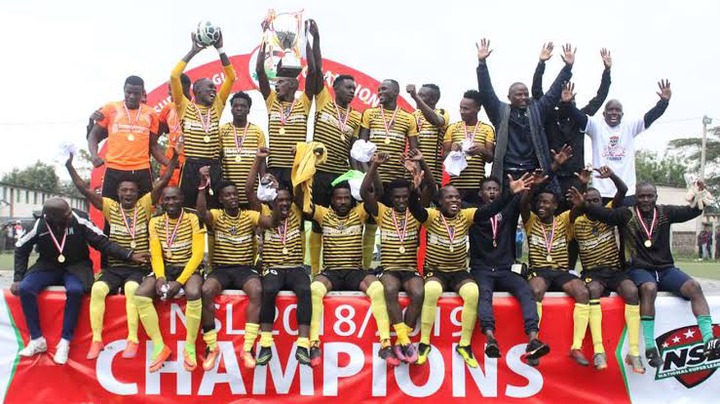 As Sammy Omollo pamzo would predict, it came to pass and Wazito remained just an average Kenyan football club with little competition to offer and most of the times them being the weeping boys for the KPL oldies. 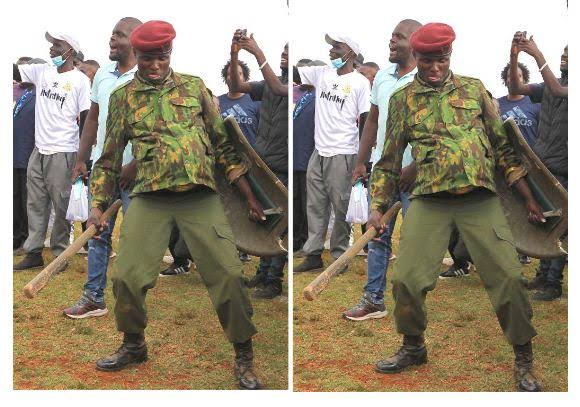 Now the same enthusiasm Wazito fed us with has been rejuvenated but this time with an unfamiliar face, Police FC. They earned promotion to the Kenya premier league after edging out relegation bound Vihiga united. 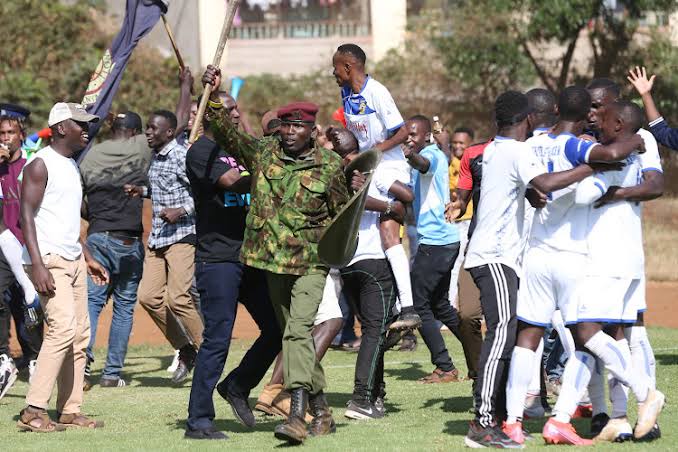 The team became a talk of the town after they decided to go on a spending spree, it's not clear whom they've released but from the signings they've landed there will be negative effect on the players that were with them in the national super league. Either them being dropped or spending a while in the bench.

Today the team hit the waves again after the landing of Former harambee stars coach Jacob Ghost Mulee as their technical director and lest we forget they are being led by fomer Gormahia legendary Bob Ogolla as their coach. 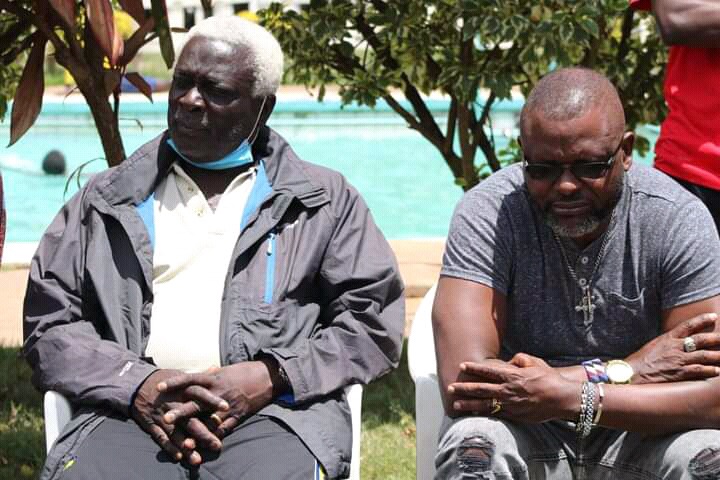 On the transfer window, they've been busy compared to other KPL clubs landing Zambia based players Dukes Abuya, Duncan Otieno Mark Makwata, and Musa Mohammed. Other substantial addition being Cliffton Miheso. With such numbers almost half of the the team will experience an overhaul. 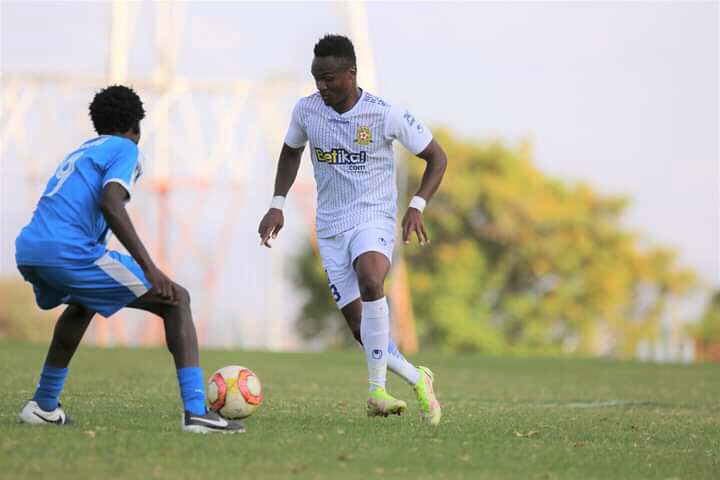 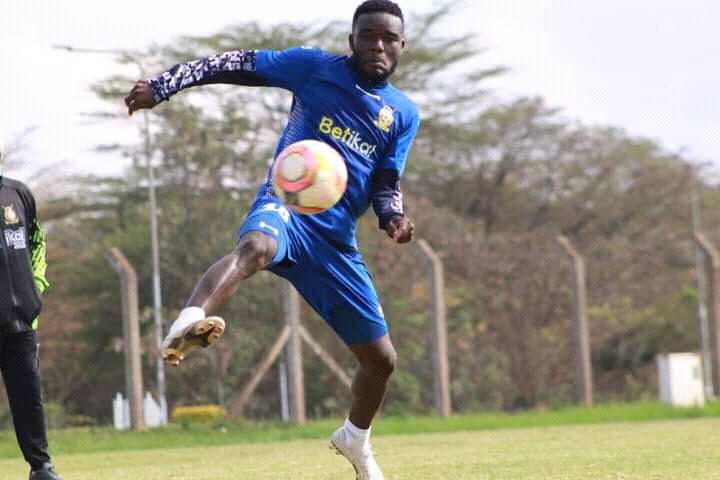 With the team deciding to embark on such heavy investments, will we see a resurgence of what we witnessed at Wazito or the men in blue have done this by the book and definitely this season they'll be no pushovers. 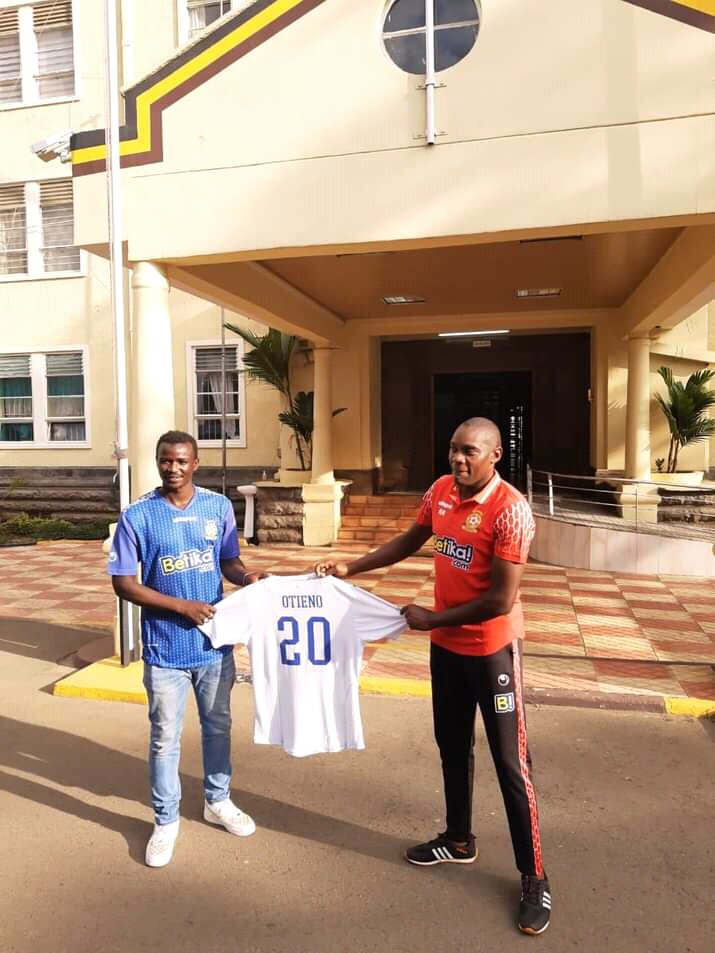 One thing that it can't go down without mentioning is the impromptu signings which has characterised almost all Kenya Premier League clubs dropping of players then bringing in a new squad hoping to manufacture results instantly. 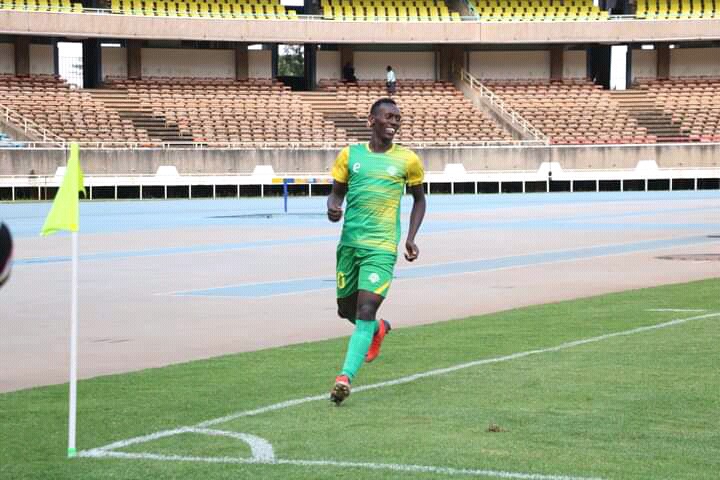 Without a doubt it'll not happen as the steps need to be gradual and signings to be made in consideration of if they really need them not just landing big names in exchange of substandard quality. Anyways after the closure of the transfer window let's see what police will have offer this season. 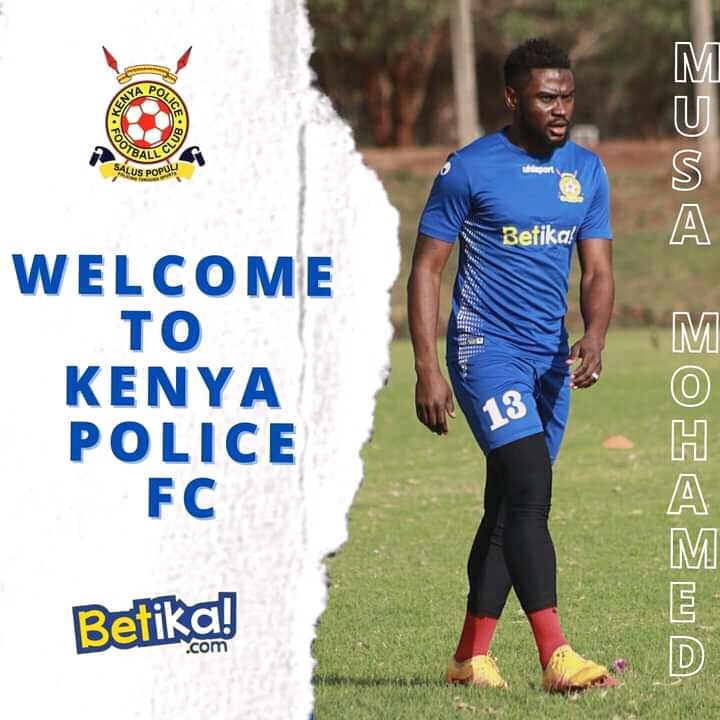