Place These 6 GG Games and Win Big This Monday Night

By Deepstate2 (self meida writer) | 2 months

Under 2.5 goals have been scored in four of Greuther Furth’s last six games this season. Under 2.5 goals have been scored in six of Holstein Kiel’s last seven encounters.These two teams have drawn four of their last seven meetings in the 2. Bundesliga this season. Furth drew their last match away at Hamburg while Kiel defeat Wurzburger in their last game and now the pair are separated only by 3pts and one place in the top five of the 2. Bundesliga standings 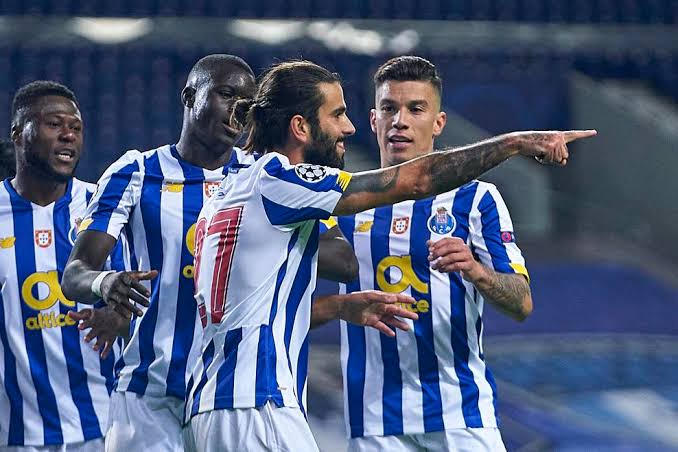 Porto have won six of their last nine matches against Maritimo this season. Porto have kept clean sheets in their last five wins against Maritimo This term. Maritimo have lost all of their last seven games in league and cup. Porto to Capitalise on Maritimo’s Poor Form,Maritimo defeat away at Tondela and now sit just 1pt above the relegation red line zone places heading into the latest round of ties in the Primeira Liga standings 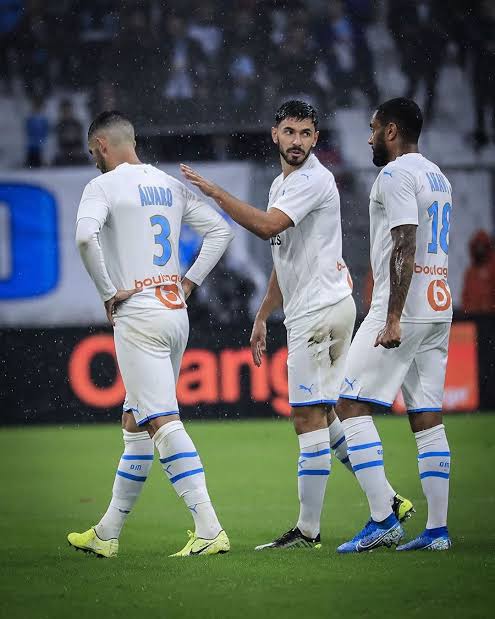