By Kylen (self media writer) | 1 month ago

A referee is an official charged with upholding the sport's regulations, and one of the most important characteristics they possess is the capacity to be professional and neutral. What many people are unaware of is that many of these officials are also football fans with a favorite team or teams. The following is a list of 12 Premier League referees and the teams they referee:

1. Mike Dean: The controversial 53-year-old referee is a huge Tranmere Rovers fan. A side that presently competes in the English Football League's League Two (the fourth tier of the English football league system) 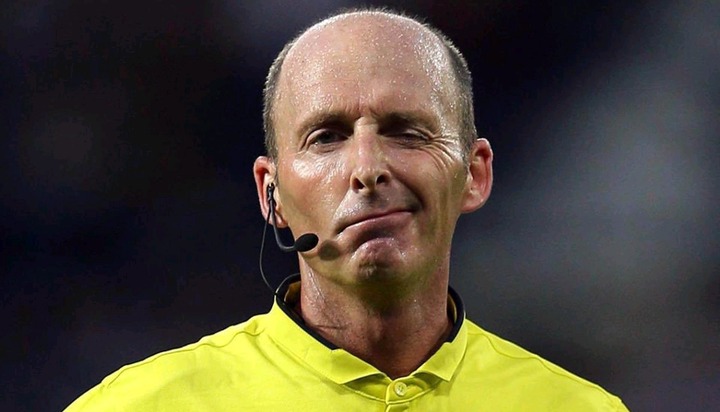 2, Paul Tierney: The 40-year-old is a supporter of Wigan Athletic, an English club that competes in League One, the English football league system's third tier. 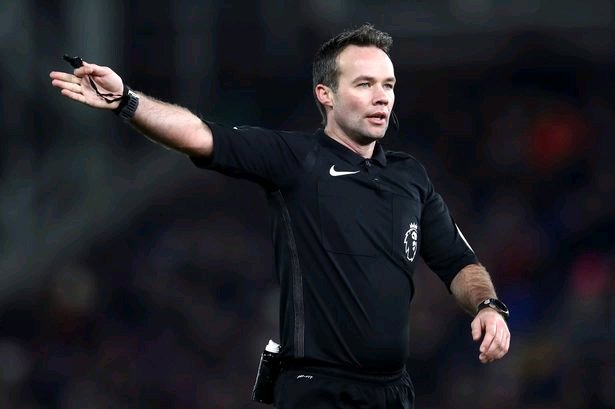 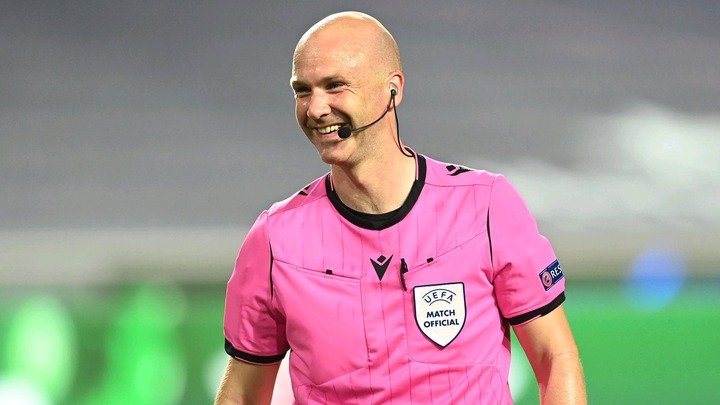 4, Martin Atkinson: The 50-year-old is from Bradford and is an ardent Leeds United supporter. 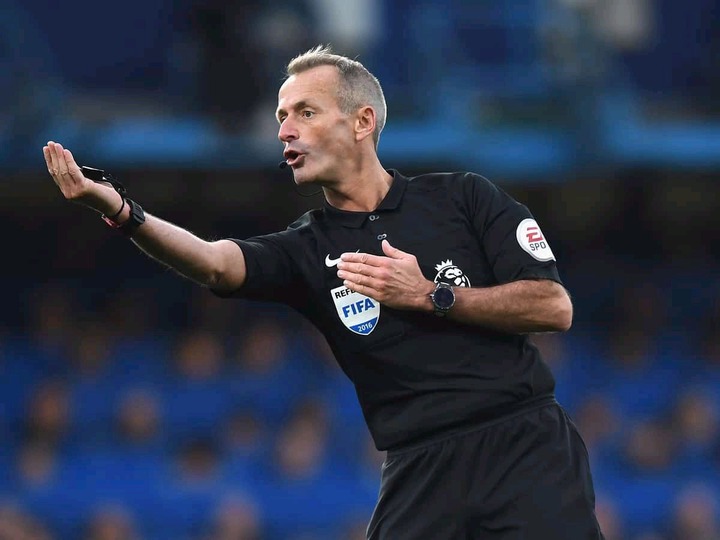 5. Stuart Attwell: The Premier League referee hails from Nuneaton and is a fan of Championship side Luton Town FC (English second tier). 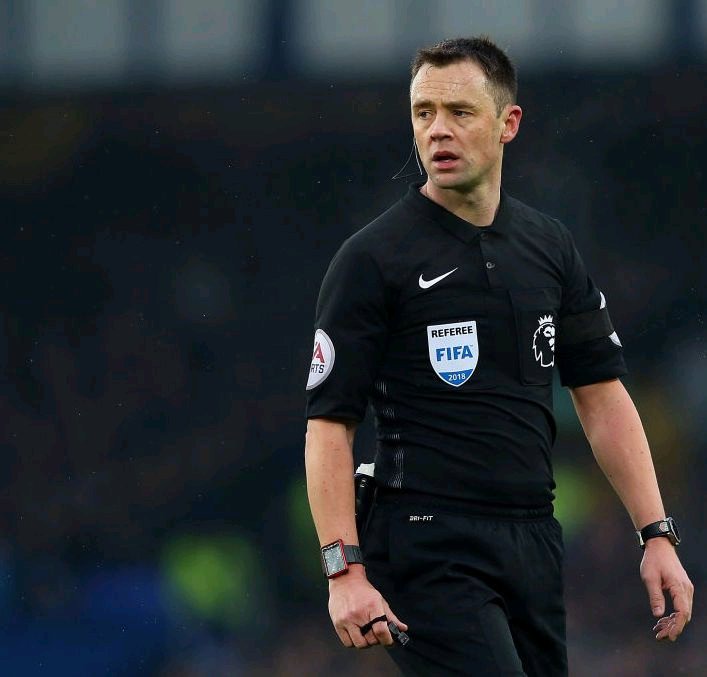 Kevin Friend, 50, is a resident of Leicester and a member of the Leicestershire and Rutland County Football Association. He has a special place in Bristol City's history and is a staunch Leicester City supporter. 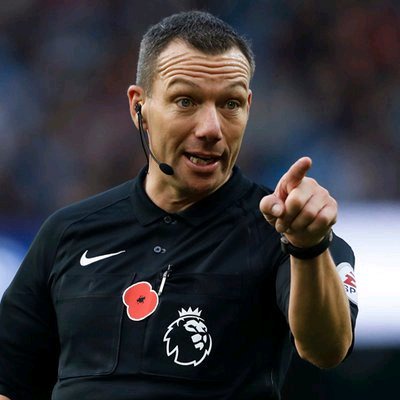 7, Simon Hooper: The 39-year-old hails from Wiltshire and is a supporter of English fourth-tier club Swindon Town FC. 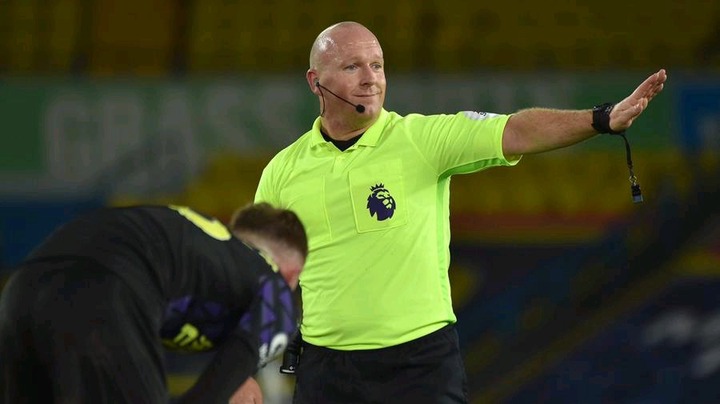 8, Andre Marriner: The Premier League referee is a Birmingham Football Club fan as well as an Aston Villa supporter. 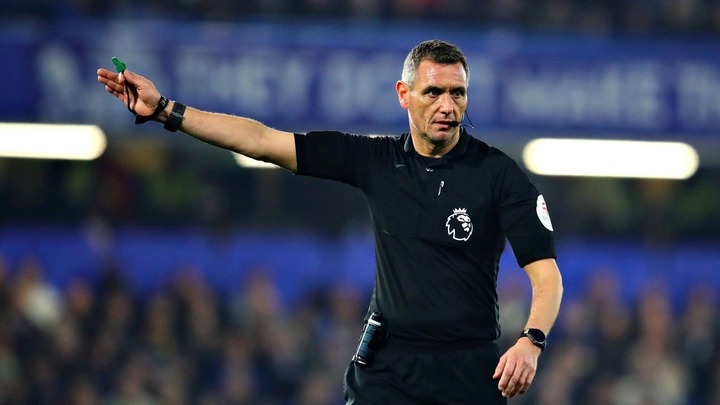 9, Lee Mason: The 50-year-old hails from Bolton, which explains why he is a Bolton Wanderers FC supporter. 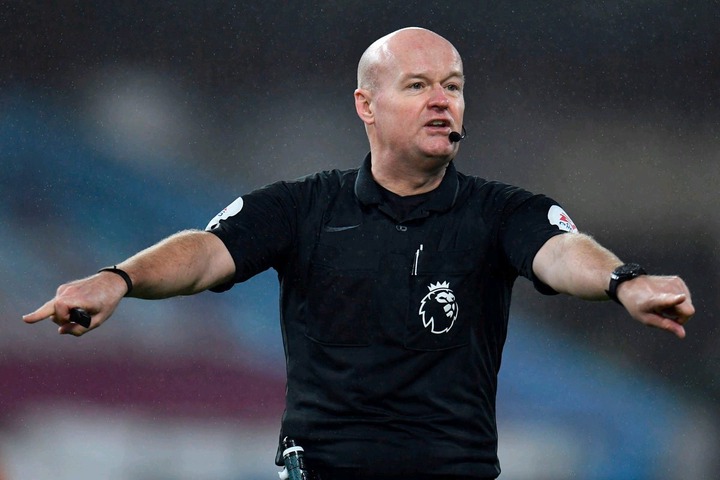 10, Jon Moss: The referee is from Sunderland, which explains why he is a proud Sunderland AFC supporter. 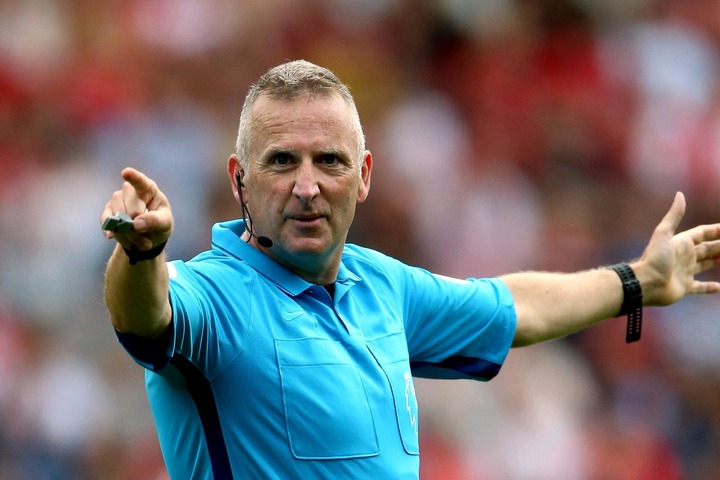 11. Michael Oliver: The 36-year-old is from Ashington and is an ardent Newcastle United supporter. 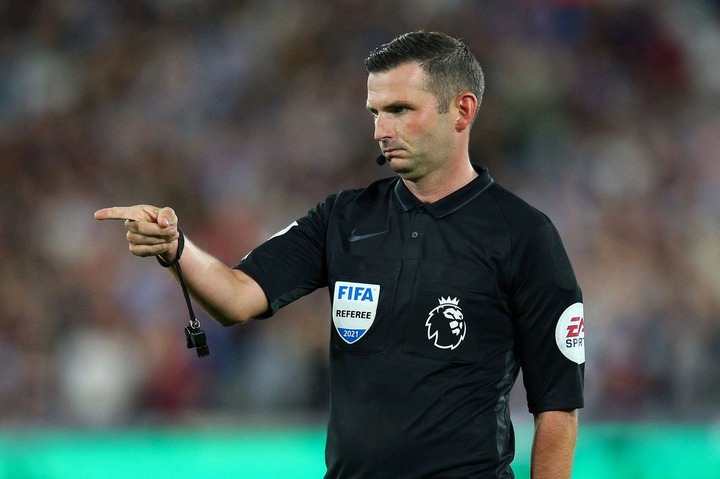 12, Craig Pawson: Although he was born in Sheffield, the 42-year-old is now based in Yorkshire and is a member of the Sheffield and Hallamshire County Football Association, which explains why his support for Sheffield United is unsurprising.