By JephriceJohns (self meida writer) | 19 days 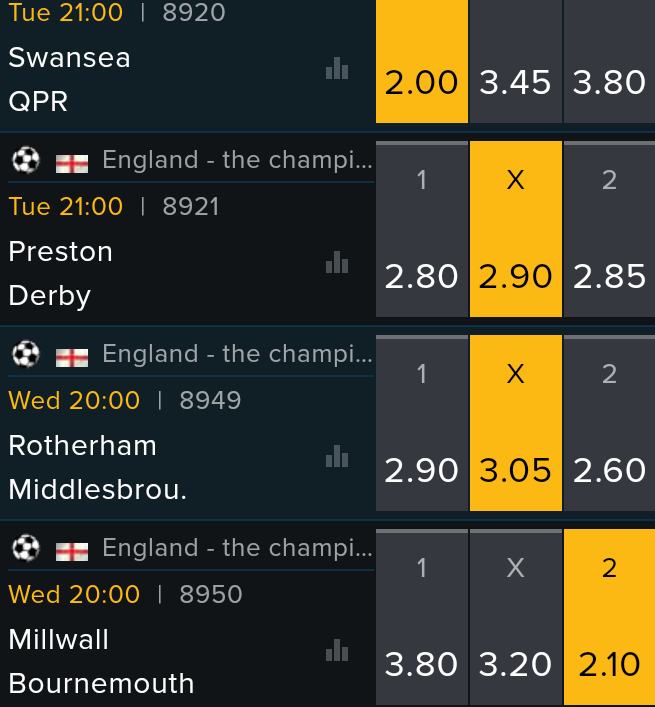 Bayern Munich haven’t had any problems with scoring, finding the back of the net in each and every one of their last 6 games.They have totted up the amount of 12 during that time and have conceded a total of 6.

Pre-game facts show that Bayern Munich have not lost a league tie with Bayer Leverkusen in their previous 2 games and have not been beaten in their last 24 home league matches. A fantastic home record.

Bayer Leverkusen come into this encounter following on from a 3-0 Bundesliga 1 win versus Cologne in their last fixture.

In that match, Bayer Leverkusen had 42% possession and 7 shots on goal with 4 on target. For Bayer Leverkusen, the scorers were Leon Bailey (5', 76') and Moussa Diaby (51'). For their opponents, 1. FC Köln had 13 attempts at goal with 2 of them on target.

In the course of their 6 previous matches, Hannes Wolf's Bayer Leverkusen have found the net a total of 7 times - giving them a goals scored per game average of 1.17.

Coming into this contest, Bayer Leverkusen are without a win away from home in their last 2 matches in the league.

Looking at their prior head to head meetings going back to 15/09/2018 tells us that Bayern Munich have won 4 of them and Bayer Leverkusen 2, with the tally of drawn matches standing at 0.

There were also goals galore in those games, with 26 in total which averages out at 4.33 goals per meeting. The previous league encounter featuring these clubs was Bundesliga 1 match day 13 on 19/12/2020 which finished with the scoreline of Bayer Leverkusen 1-2 Bayern Munich.

In that game, Bayer Leverkusen had 50% possession and 7 attempts at goal with 2 on target. The scorer was Patrik Schick (14'). Bayern Munich got 14 shots at goal with 3 of them on target. Robert Lewandowski (43', 93') scored.

Thanks to a fully healthy group available for selection, Bayer Leverkusen manager Hannes Wolf has zero fitness concerns whatsoever coming into this match.

For this match, we think that Bayer Leverkusen have it in them to breach the defence of this Bayern Munich outfit, but that probably won’t be enough to avoid defeat. I can see a very close game with a 2-1 winning margin for Bayern Munich at the end of the 90 minutes. There looks to be little in this one.

Could History be set to Repeat Itself on Leicester City After Their Latest Poor Results?

Multibet Soccer Tips To Bank on in Today's Fixtures