By TrendMediaNews. (self media writer) | 1 year ago

Former Africa 3,000m steeplechase champion Norah Jeruto will be leading a star-studded field at the Zurich Diamond League at the Letzigrund stadium on Thursday. 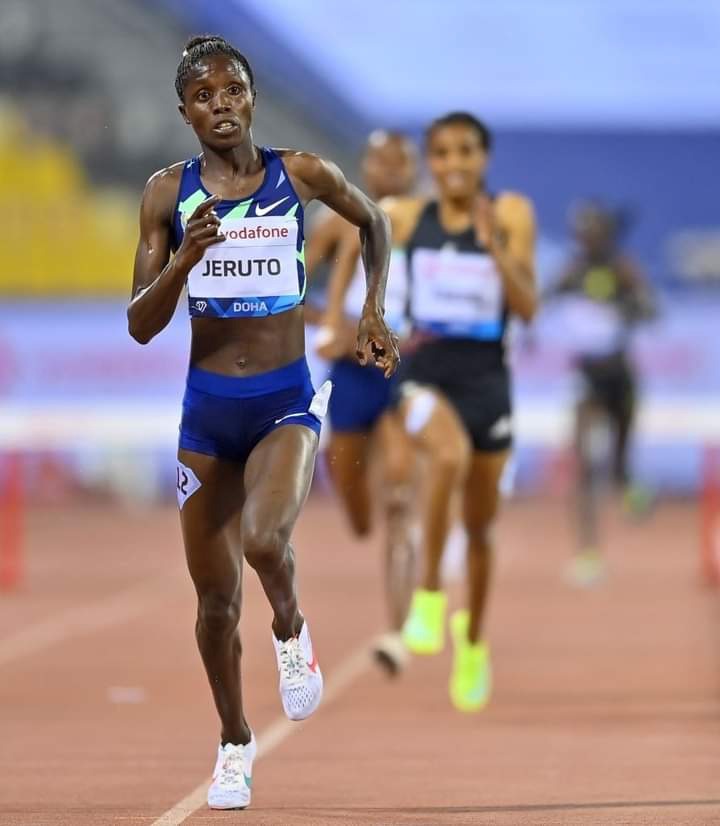 The Kenyan born turned Kazakhstan international, Jeruto who failed to shine at the Olympic Games will be up against Chemutai who won gold in 9:01.45 which is a national record.

The former Commonwealth Youth 2,000m steeplechase champion will also be up against Tokyo silver medalist Courtney Frerichs from the United States who comes to this race with a season best of 8:57.65 that moved her to No. 4 on the all-time list and lowering her own North American and U.S. record of 9:00.85 from Monaco in 2018. 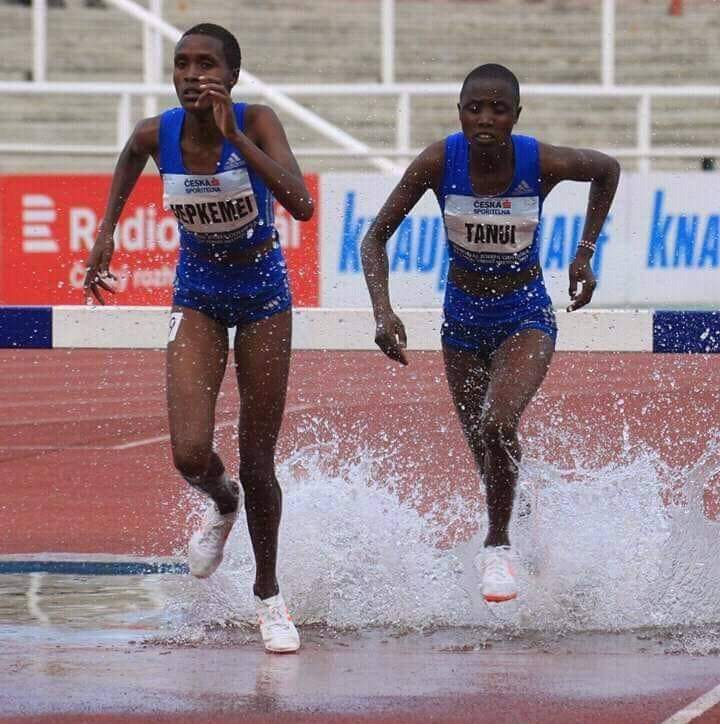 But the battle will with her compatriot and former World 3,000m steeplechase champion Hyvin Kiyeng, who enters this race after winning bronze at the Tokyo in the water and barriers race after narrowly missing dipping under that barrier in Eugene, where she finished third with a season best of 9:00.05 will also be on the line to fight for glory.

Kiyeng the 2015 world champion and a silver medalist in Rio five years ago, will be hoping for gold this time as she faces the best of the best over this distance in Zurich. 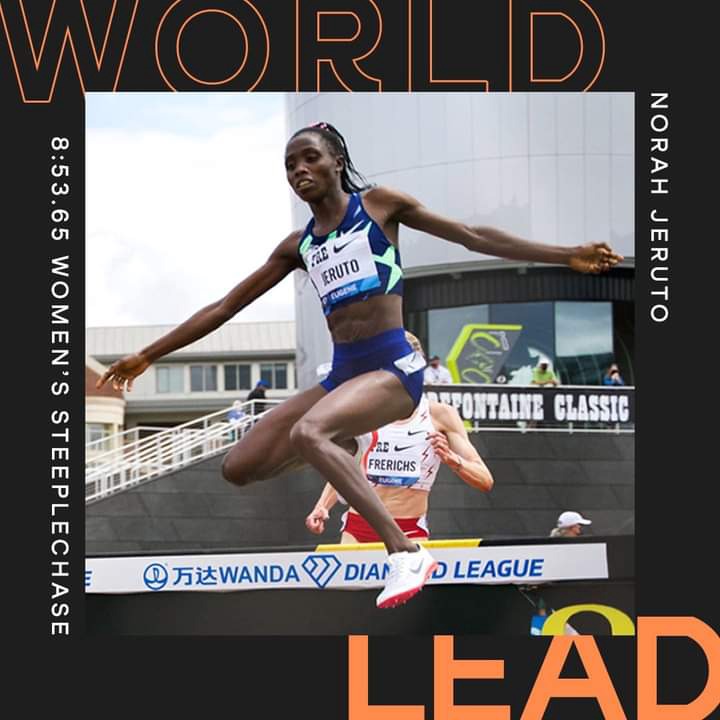 Kenyan born-Bahrain runner Winfred Mutile Yavi will be also the star to watch as she carries a season best of 9:02.52. The Asian Champion in both both 5000m and 3000m steeplechase will be out to claim a podium finish as she yearns to end the season on high note.

The World U20 Champion Celliphine Chepteek Chespol has also been included in the field though she has been having a nagging knee injury that has kept her out of the race for almost the whole season.

The 2014 Commonwealth Games and the 2010 World Junior Champion Purity Kirui and Fancy Cherono are other Kenayans that have been lined up for the race. Kirui and Cherono both comes to this race with season best of 9:16.91 and 9:27.30 respectively.

Ethiopia will be represented by the 2019 African Games gold medallist Mekides Abebe who carries on her shoulder a season best of 9:02.52.

The 2019 World bronze 3000m steeplechase Champion Gesa Felicitas Krause from German will also be fighting for the podium as she comes with a season best of 9:07.61.