Forget The Sacking Of Mourinho, Here Is The Football Manager Who Was Sacked Just After Ten Minutes 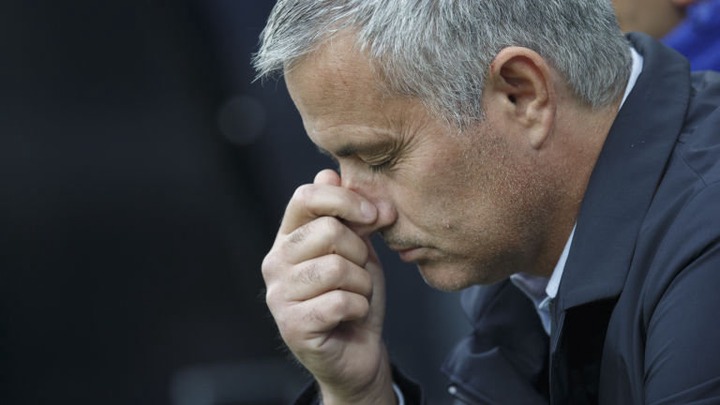 Jose Mourinhohas been a football manager for several clubs in Europe including Manchester United, Real Madrid and Totenham Hotspurs. His recent sacking at Totenham Hotspurs caused mixed reactions among football lovers. However, there is a football coach who holds the record of being the manager sacked after the shortest time ever in football history.

Leroy Resenior is a well known retired professional footballer. He was born on August 24th, 1964. He played for a number of European clubs including Fulham, Bristol City and Queen Park Rangers during his soccer days. He was one of the best strikers who had his roots in Africa. He played for the England national team during his youth days before switching to play for Sierra Leone. However, he only made one appearance for Sierra Leone. 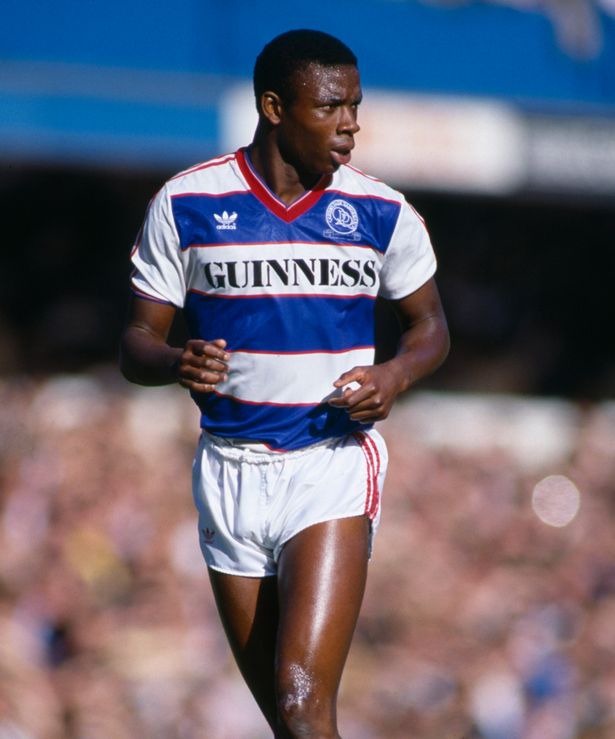 After retiring from professional football, he was a manager in several clubs. Some of the clubs he managed include Brentford, Torquay United and Merthyr. He worked as a manager of Torquay United two times and it was during his second time that he was sacked after ten minutes. He was appointed as Torquay's manager the second time on May 17th, 2007. Unfortunately, just ten minutes after being announced the manager, the club's chairman called him and told him that he had been sacked. The sacking was because the chairman, Mike Bateson had sold the club and so Torquay United was under new management. He is currently working as an ambassador for Show Racism The Red Card campaign that is in British. He worked as a football pundit for several stations including BBC Radio 5 Live, The League Cup Show on BBC TV.

Accurate Soccer Tips to Stake on and Win Tonight