Pablo Marì deal update.Arsenal and Monza are preparing documents, as Italian side will pay around €5m fee to make Pablo Marì deal permanent in case they will remain in Serie A next season.Pablo will be in Italy in the next few hours to undergo medical and sign. 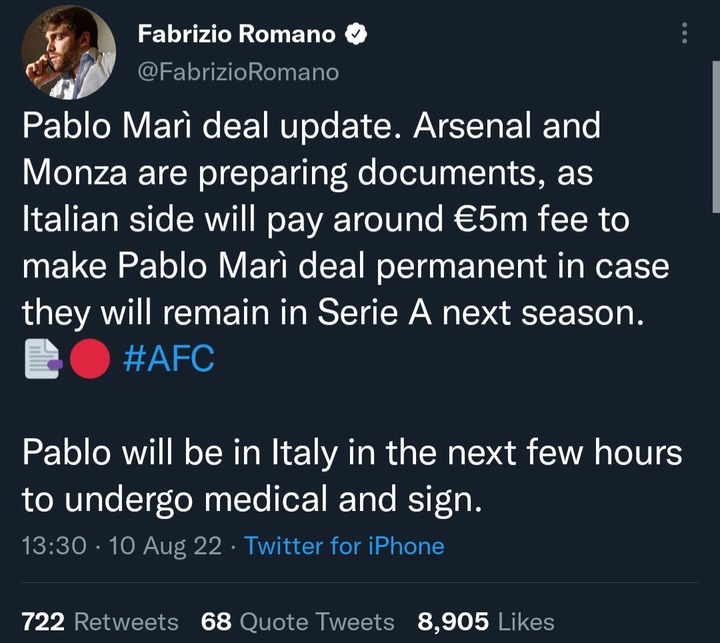 Brentford have now finally signed and sealed Mikkel Damsgaard deal, here we go confirmed! Medical has been successfully completed in the last 24 hours.Contract will be valid until June 2027, fee around €15m to Sampdoria.It’s finally done, official soon. 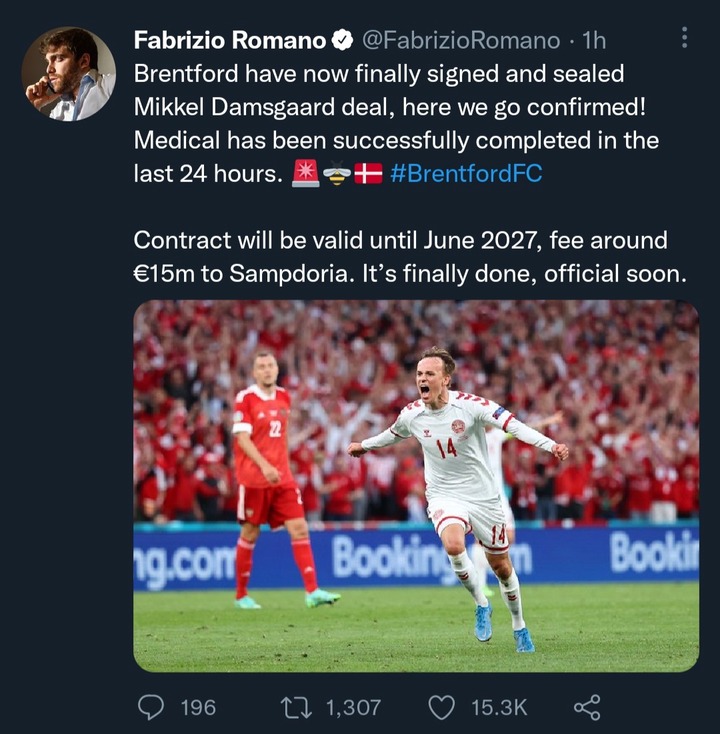 Juventus want to be fast on Memphis Depay deal. No interest from Tottenham, no chance for Turkish clubs. Juve are leading race discussing a two year deal with Memphis' lawyers.Depay will only accept termination of contract with Barça when he's happy with the proposal. 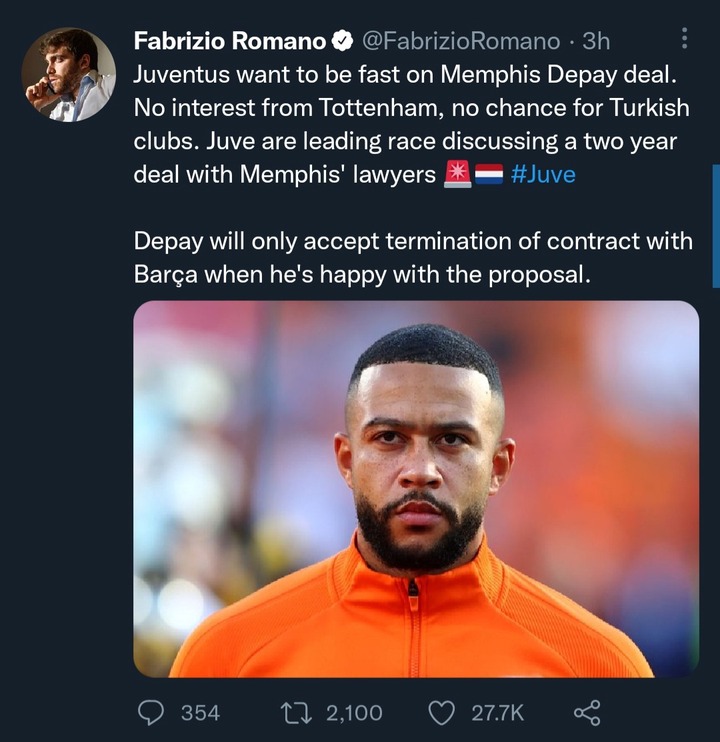 Medical tests completed for Malang Sarr, he’s now set to be announced as new AS Monaco player on loan with clause around €15m that could become mandatory.Chelsea and Monaco are preparing documents and contracts today. 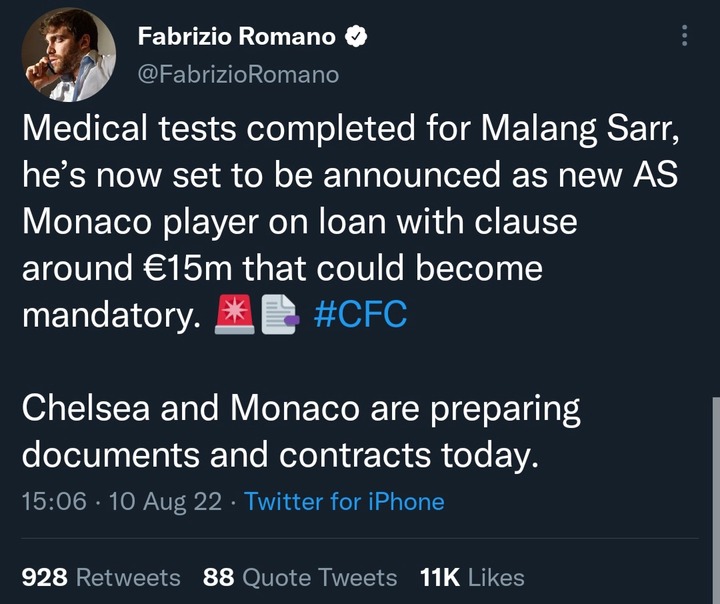 Arsenal are set to complete another outgoing after Lucas Torreira.Pablo Marí leaves the club and joins Italian Serie A side Monza, full agreement now reached - it’s done.Pablo Marì leaves on loan deal with obligation to buy if Monza will remain in Serie A. 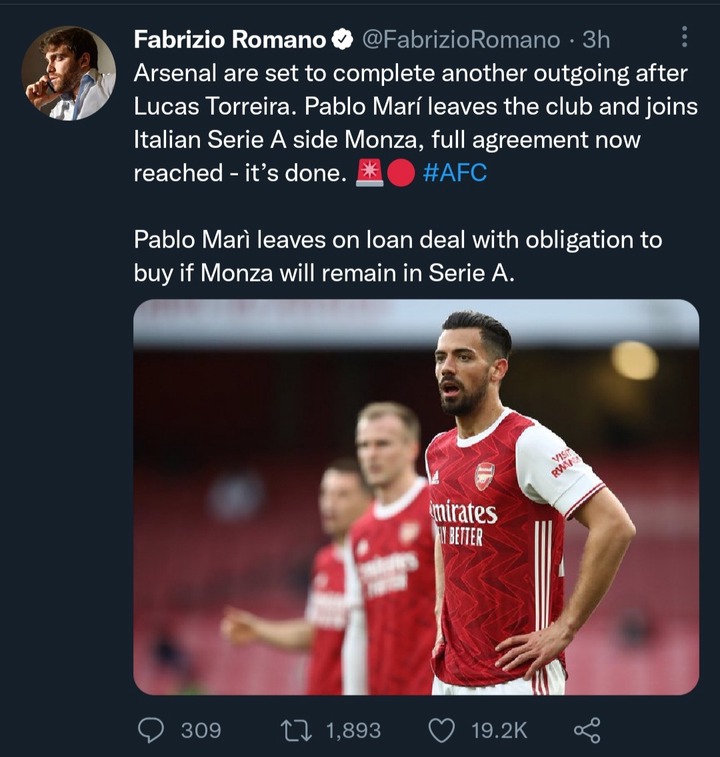 Nico will be unveiled as new Valencia player soon. Full agreement with Barcelona as Gennaro Gattuso already called Nico to explain the project and guaranteed on the game time.Talks on for Bryan Gil but there's no green light from Tottenham yet, open race. 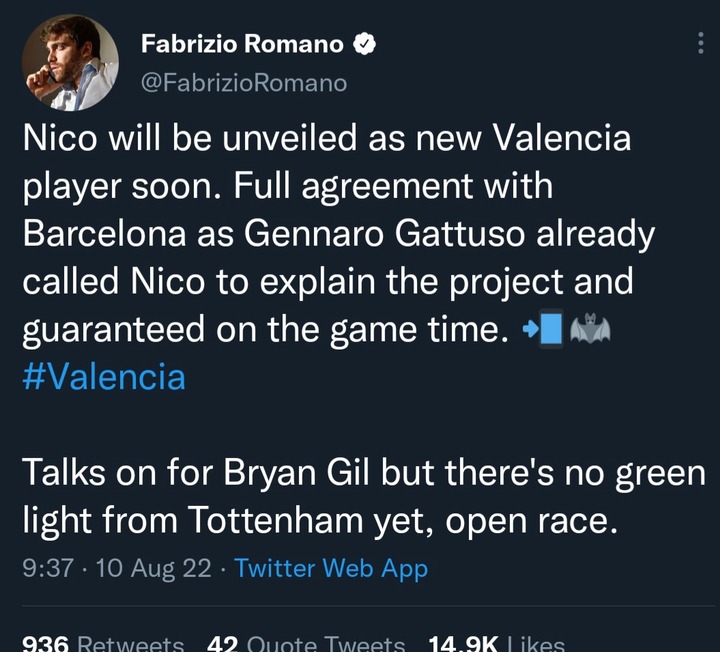 Manchester United are set to reignite their interest in Watford winger Ismaila Sarr as they look for attacking reinforcements.(Graeme Bailey) Manchester United are set to make an offer of €68 million for Sergej Milinković-Savić.(Source: La Repubblica) 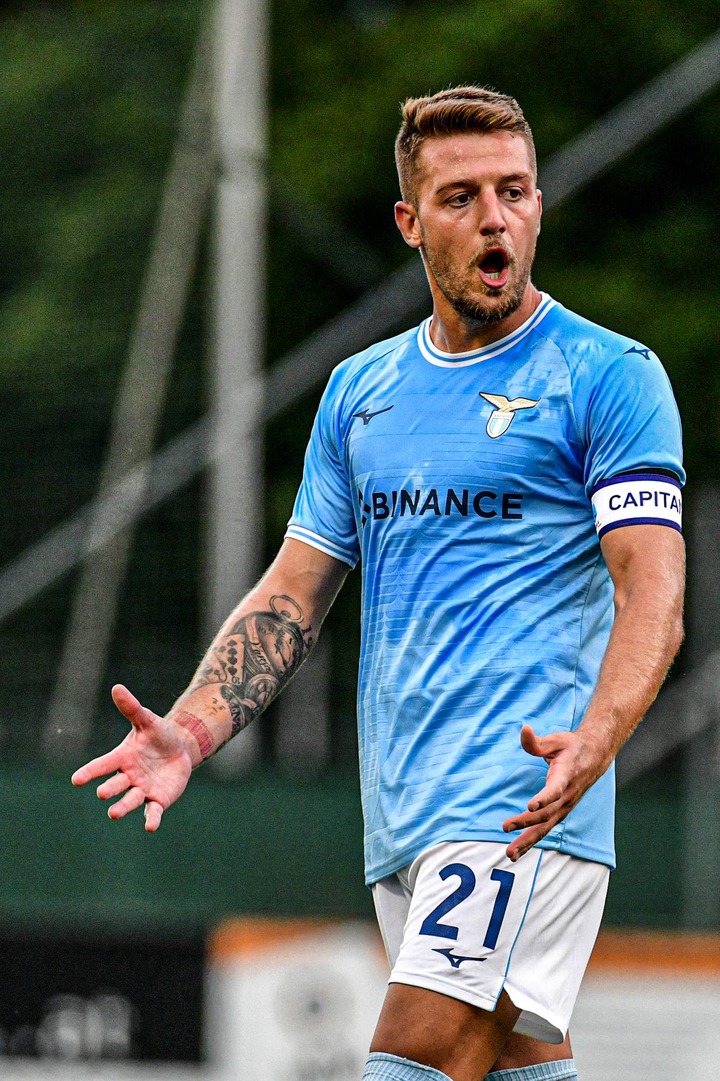 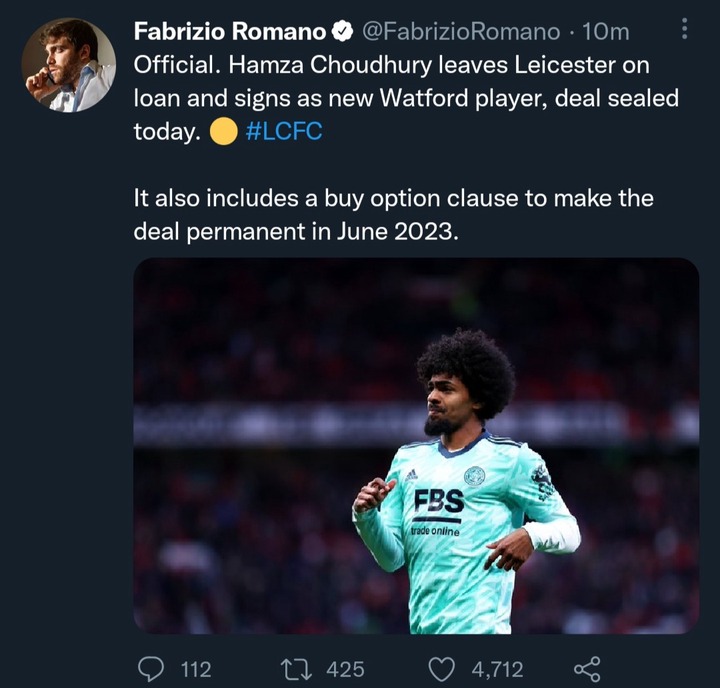 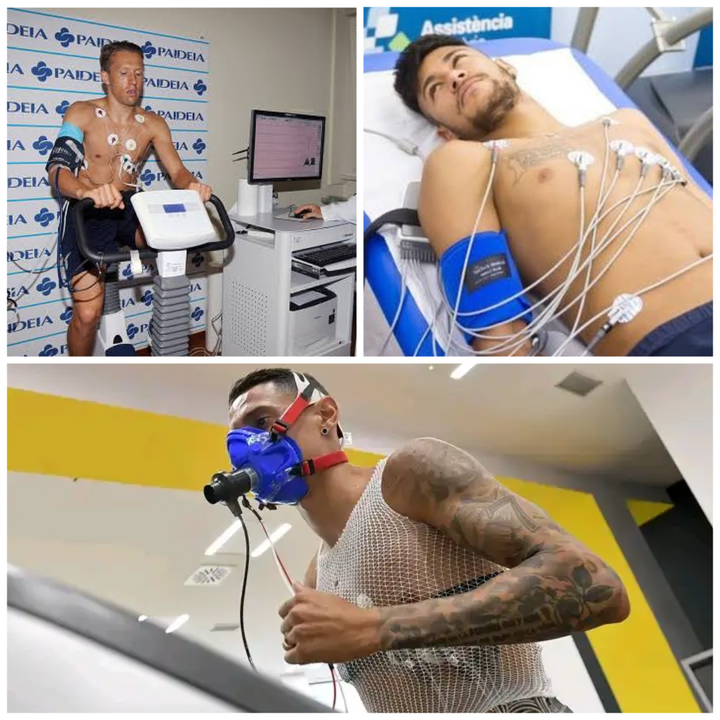 CheckOut The Best Designed Building In Kisumu And The Owner(PHOTOS)