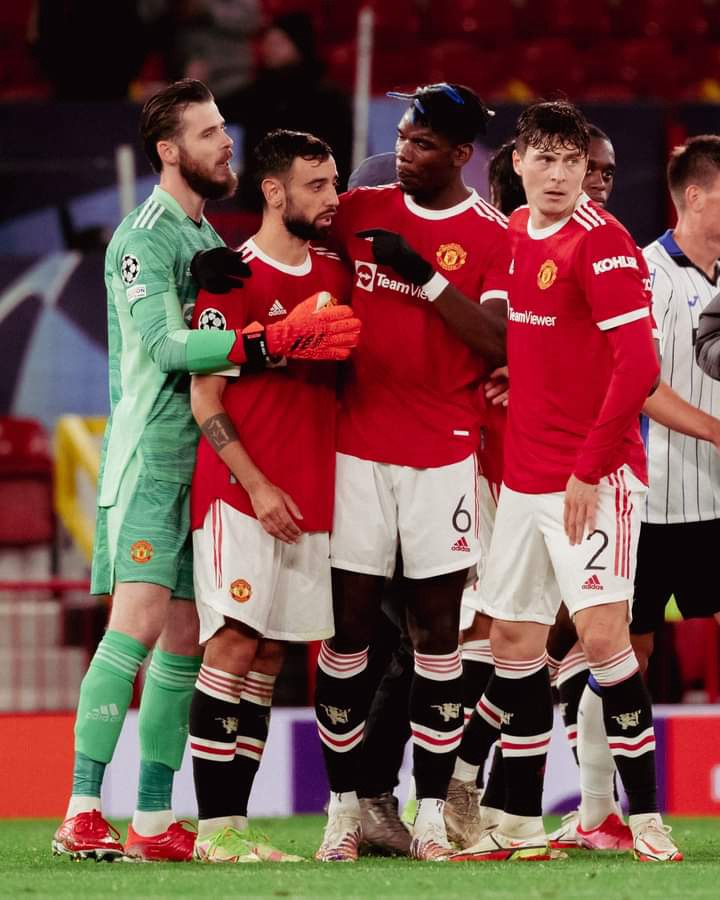 Manchester United hosted Atalanta in one of the thrilling matches in the UEFA Champions League. The Red Devils were shocked by their opponents after their scored two quick goals before the half an hour mark. Davide Zappacosta gave Mario Pasalic a good pass and he scored the opening goal. 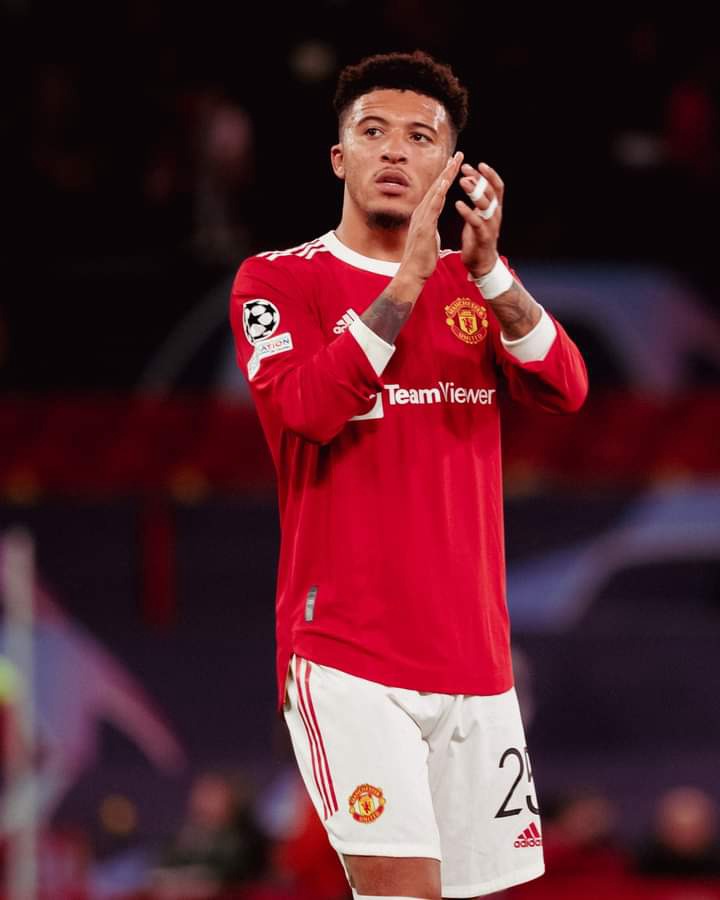 Bruno Fernandes also gave Harry Maguire another pass and the captain equalized the score line. Cristiano Ronaldo then saved the team and delivered three points after he netted in the third goal. He was given a brilliant pass by Luke Shaw. The game ended 3-2 in favor of Manchester United and the club collected all the three points. 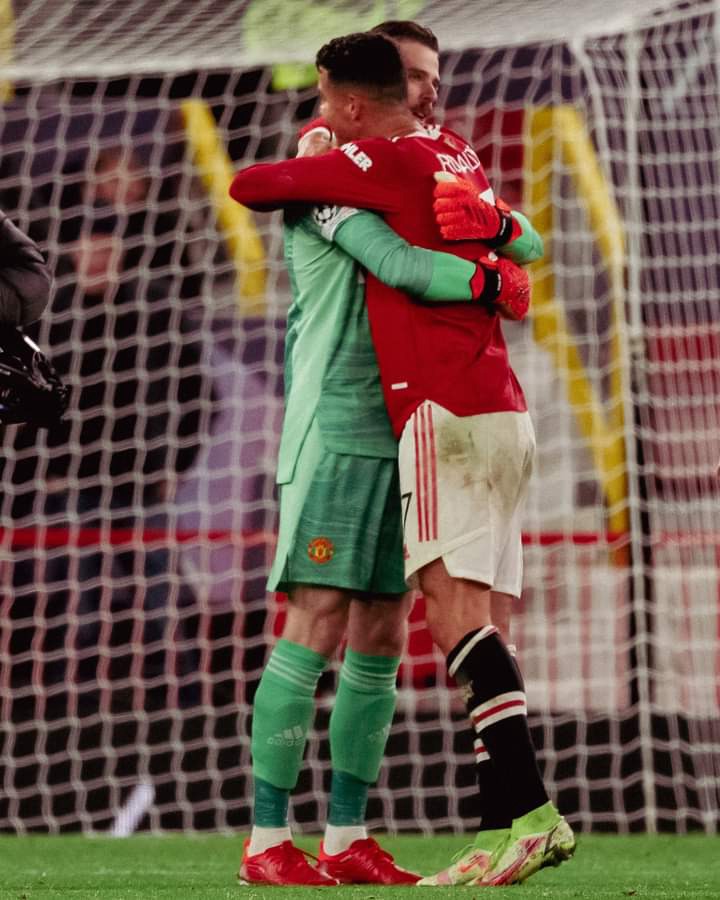