By FactFinder (self media writer) | 15 days ago 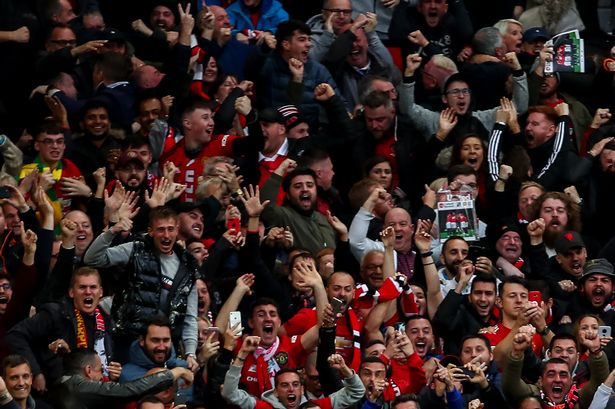 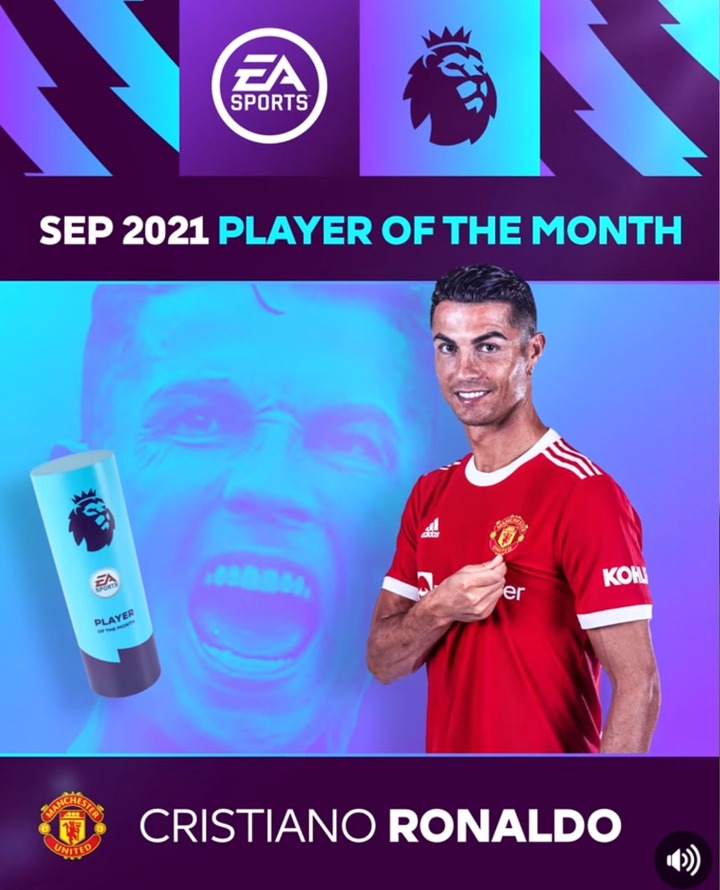 Two goals against Newcastle United and a goal against WestHam. Ronaldo who joined Manchester United from Juventus in the summer transfer window is among top Premier League players currently with most goals for their clubs. 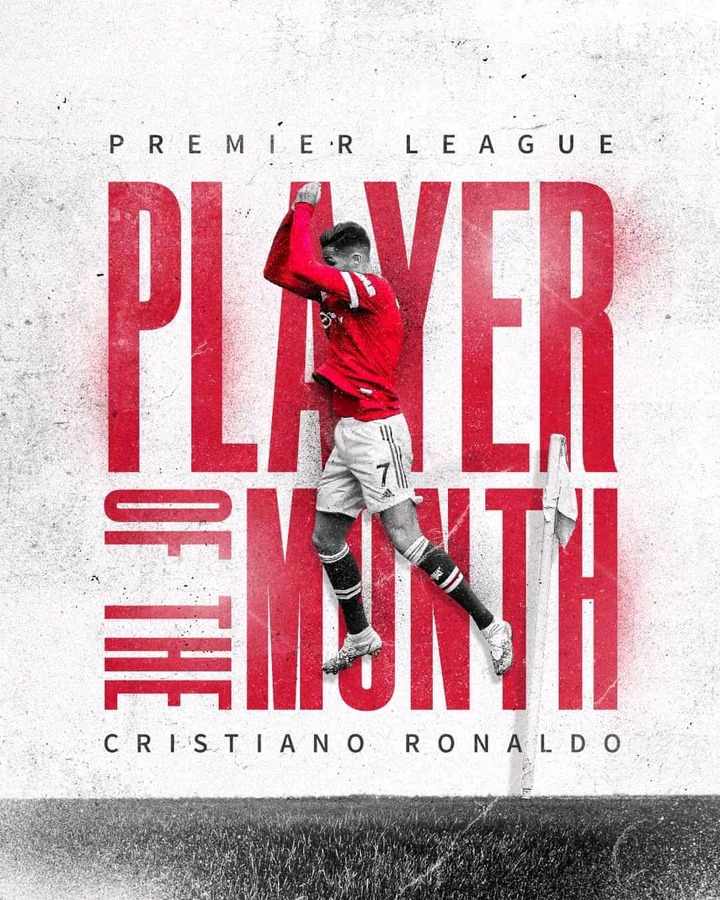 Among the players who were contending for the award include Mohamed Salah of Liverpool, Man City ace João Cancelo, Chelsea's Antonio Rudiger, Newcastle's Saint Maximin and Watford forward Ismalia Sarr. However, Ronaldo managed to emerge the best among the six nominees for the award. 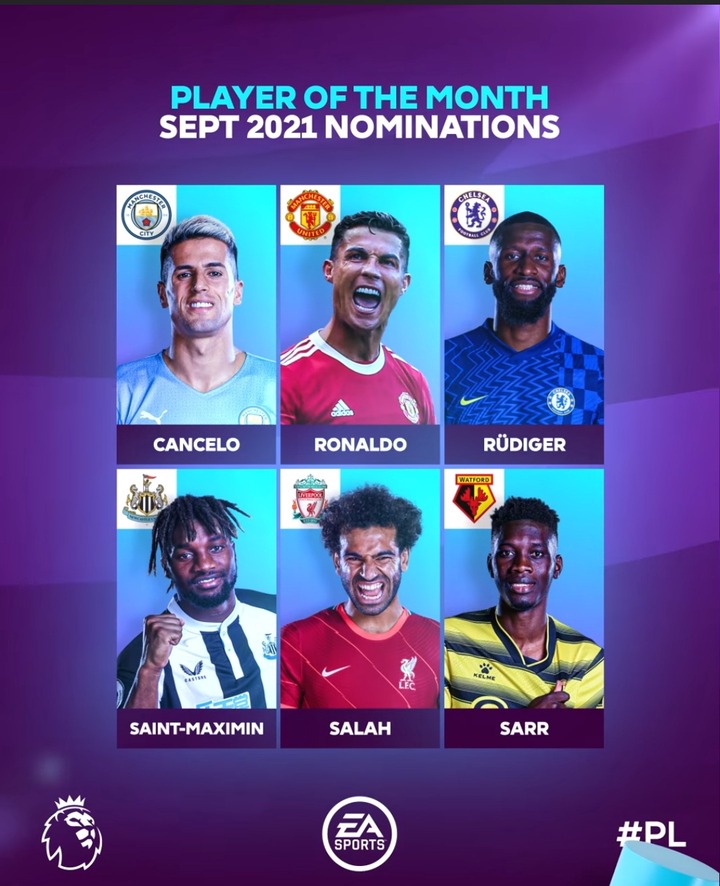 Rondo has been fenominal as he has managed to score in every single game he has played for Manchester United with an exception of two EPL games between Aston Villa and also Everton. He also helped Manchester United win the Champions League game against Villarreal as he scored a late winner for the Red Devils.

"I Will Marry One Wife, The Remaining, I will Give them to Rich Men With Big Cars" Eric Omondi Says