Rich kids Wazito FC on the trail to their first triumph of the season. 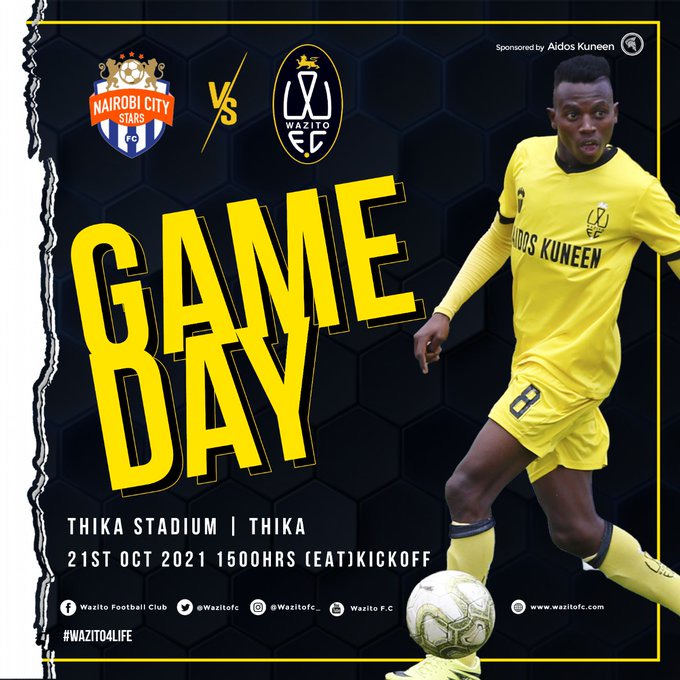 Wazito FC takes on Nairobi City stars in an FKF Premier League match at 15:00pm at Thika Sub County Stadium. In their first match of the season, Wazito Fc drew with Fc Talanta, and in their second match, they were defeated by Kakamega Homeboy Fc by a solitary goal. On the other hand, the host Nairobi City Stars lost to Sofapaka in their first match, and later defeated newbies Police Fc. 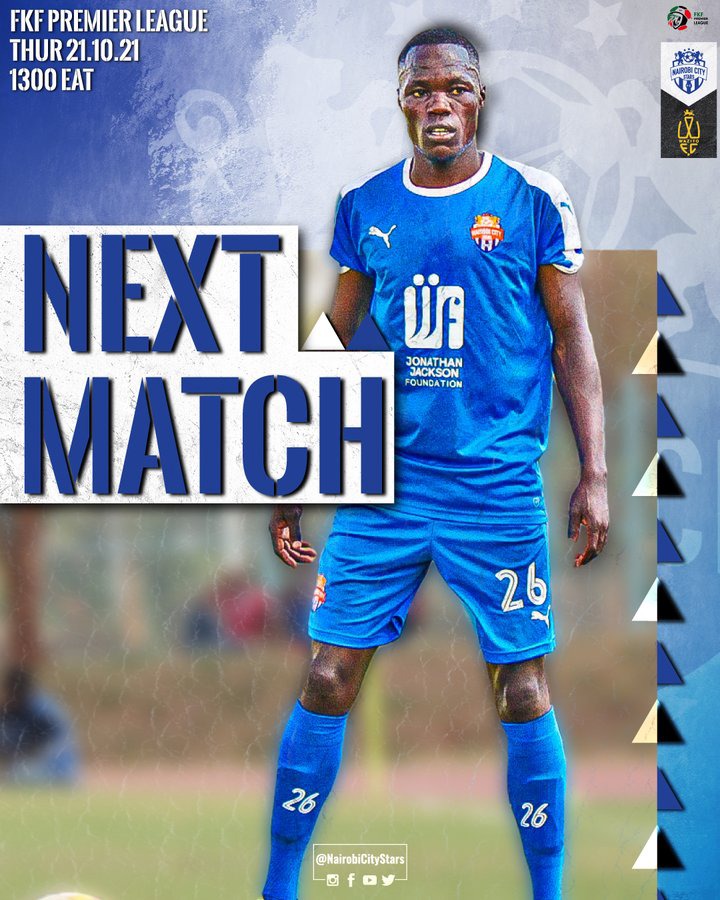 Last season when the two met, Wazito won both home and away, and so today they will be hoping for a repeat of last season's success as they play with the Nicholas Muyoti-led team. 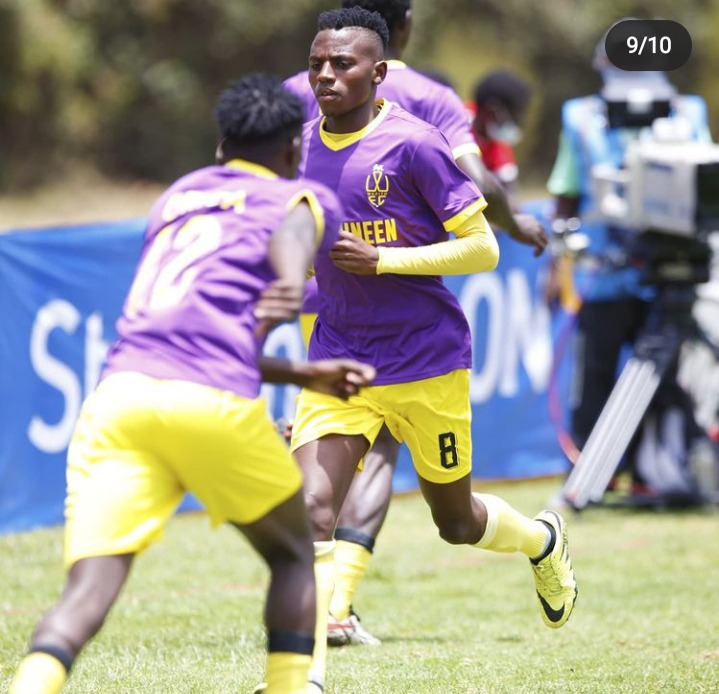 Kevin Okumu, who featured for Wazito FC last season but has since signed for Nairobi City Stars at the start of this season, will be facing his former immediate employer in a match he says he is looking forward to and that he will be fighting for the badge he is currently wearing and that, as a team, they will be fighting for three points. 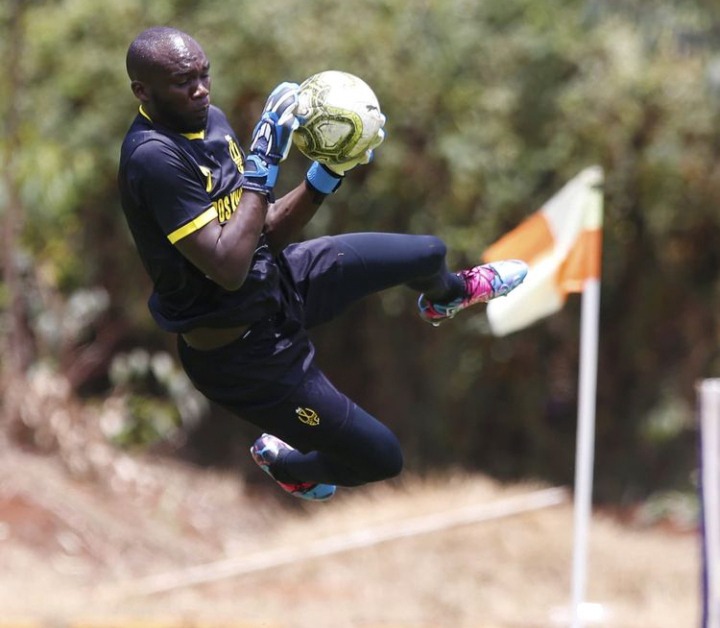 Wazito's head coach, Francis Kimanzi, admits they've had a slow start, especially now that it is only the third game of the season, but their first keeper has already suffered a chin injury and has been ruled out for 6 to 8 months. Wazito secured the signature of goalkeeper Mustapha Oduor at the start of this season but will now be forced to play without him for a long time, but the coach says they will have to work with the remaining keepers in a bid to have a good run in the season. He hopes the keeper will come back stronger and, since he is young enough, hopefully be instrumental in the team. 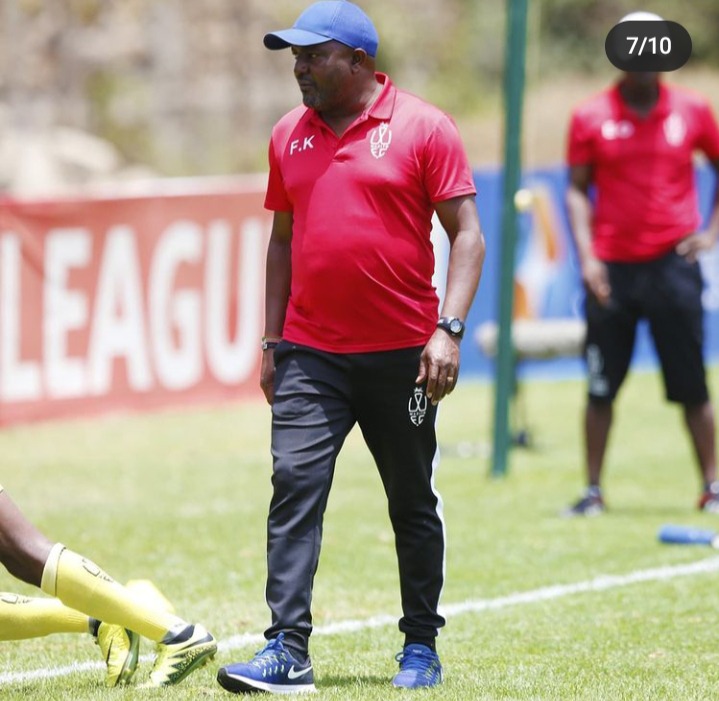