Arsenal Manager Gives Good Reason For Their Defeat Against Villareal

By Abelnicknews (self media writer) | 8 months ago

Arsenal were hoping for a win against Villareal in Emirates stadium thought it turned out to be a disappointment. Villareal defeated Arsenal 2:1 in the first leg of the competition and Arsenal required only 1 goal to zero to qualify. The match ended to a goalless draw Arsenal were eliminated from Europa League at semi finals stage. 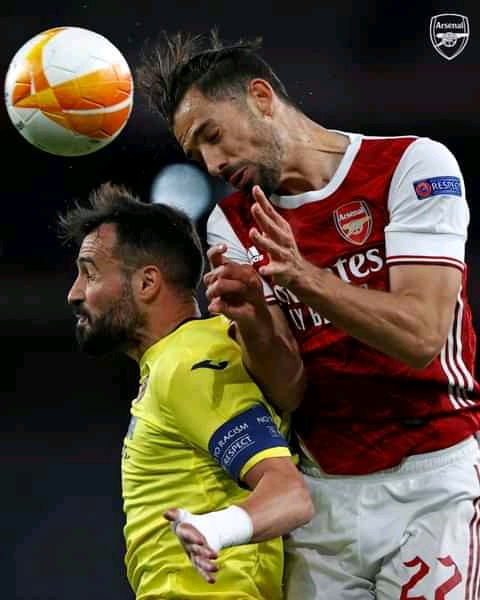 On interview with Arsenal Media after the match, Arsenal manager Mikel Arteta admitted that they were all devastated as that was the only opportunity for a cup this season. The cup could also have enabled them to participate in Champions League next season as there is no chances of making it to top four in Premier League "We are all devastated," he told Arsenal Media. "We wanted to deliver something for this football club and get to the final and reach the Champions League next season and give something to our fans." 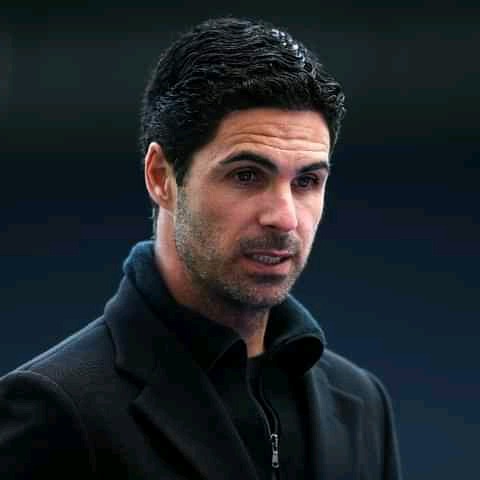 Arteta further gave reason for their defeat as he said they had many missed chances including hitting a post twice "Unfortunately, today we came up short. There were moments in the second half, we hit the post twice, then we had an empty goal to put the ball in the net."

Arteta admitted that the results was huge disappointment to the fans but they will do all their best to achieve good results in remaining fixtures of premier league "Today we have to swallow a huge disappointment for everybody but we had a terrific run in the competition with the very difficult teams that we've had.

Now we have a game on Sunday and our responsibility is to go and win the remaining games and give us a chance to see where we finish."

Content created and supplied by: Abelnicknews (via Opera News )

"You Have Not Faced Anything Yet, Ask Raila" Kenyans Blasts DP William Ruto

Arsenal Star Set To Leave, Despite The Club Not Buying New Striker