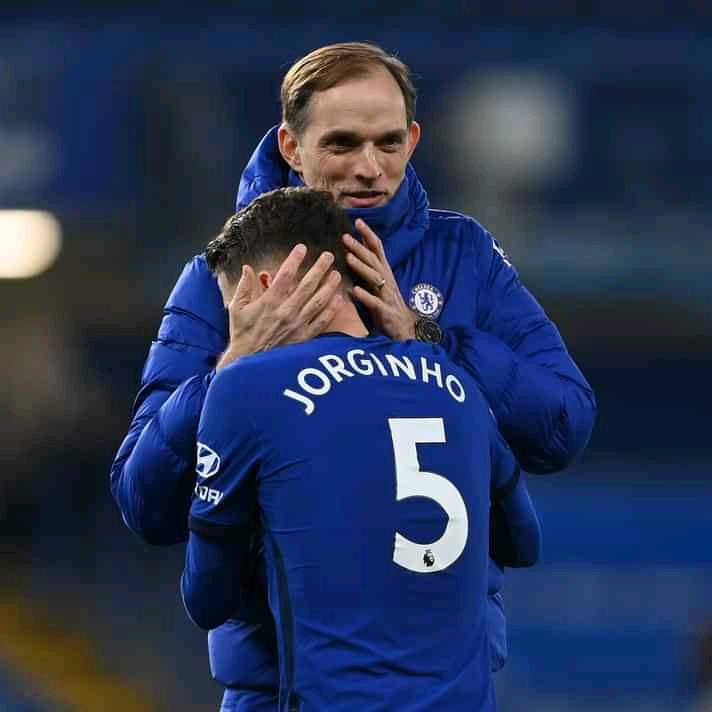 Chelsea's squad have been recently been faced with injuries which have sidelined most of their key players. The Blues have now been handed another blow after Italian midfielder got injured while on international duty. Jorginho has been performing to the expectations of many.

The player has been standing up and steering the club forward in the case that the Blues have their players injured. Thomas Tuchel has been seen having a different style of play as compared to his former Frank Lampard. 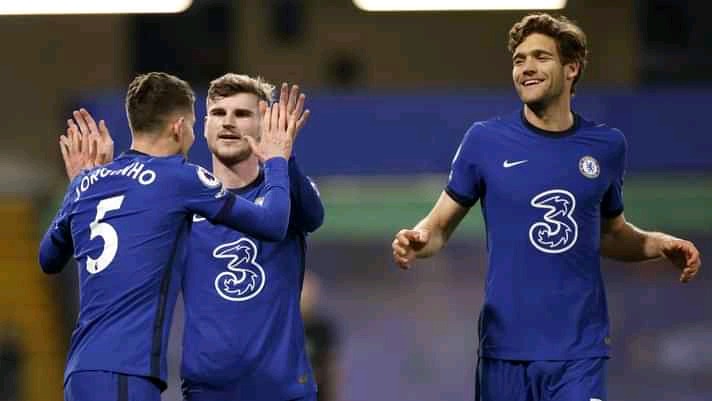 Emerging reports indicate that Jorginho is open to a move to Serie A in the summer transfer window. This is according to his agent. Jorginho has previously been playing at Serie A side Napoli. It is said that Jorginho has not ruled out the possibility of rejoining his former side Napoli if he leaves Chelsea.

Speculations linking former Chelsea's manager Maurizio Sarri with Napoli has been seen as one the major reasons the player could join Napoli. With the competition for playing time at Stamford Bridge,the player is expected to be happy with move to the Serie A top club. 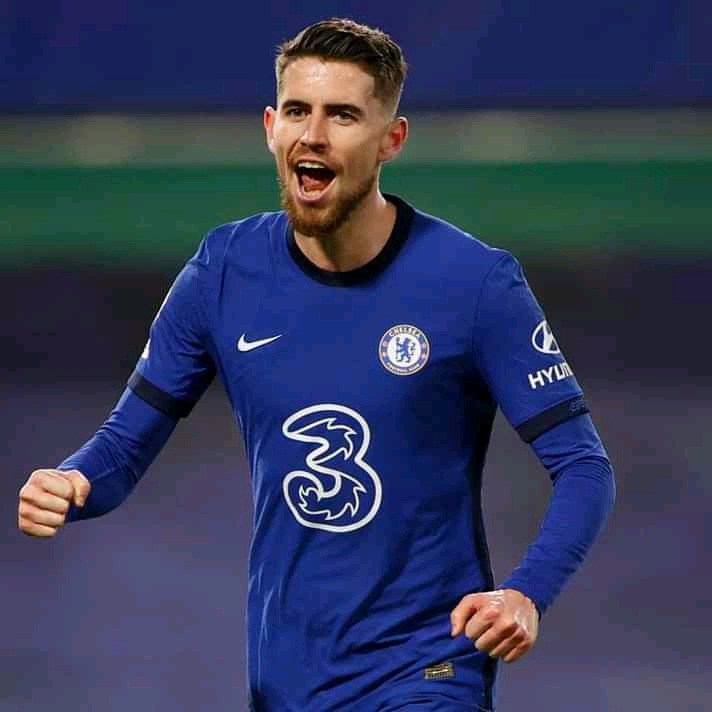 4 Must Win and Best Match Selections For Today