By OnundamalachJayson | self meida writer
Published 12 days ago - 60 views 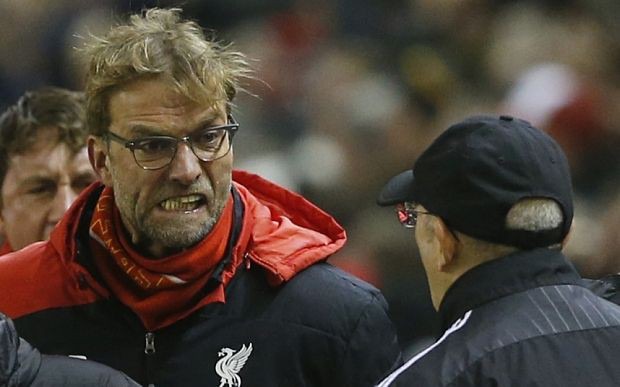 After last matchday league game between the defending champions, Liverpool and the current leaders of the title. Liverpool expected to inprove in the game they had in this weekend against the Foxes, Leicester City . This though did not go as expected as they lost again to their long time rivals Leicester City in the away game.

Last weekend they had the contorl of yhe game against the Citizens with an early lead goal from Salah. Their lead however was short lived, this after the goalkeeper Alisson Becker's terrific mistake that awarded the Citizens the second goal. As if this was not enough he made the second mistake minutes later that led the Citizens to extend their lead deep into the late minutes of the game before they acquired one from Foden to totally win the game against the Trophy defending champions.

In today's match the same thing happened, this is after a miscommunication between the newly added to squad defender and Alisson Becker. Vardy who got fortune of the ball scored a clear goal and this also led to thier heavy loss against the Foxes.

Am not sure of the mixed feelings of the fans all around the world ,wether is he really a good goalkeeper as per the fifa rankings or should he be thrown out of the squad due to the costly mistakes he has been doing in the recent two matches.

Content created and supplied by: OnundamalachJayson (via Opera News )

Leicester City Liverpool Vardy
Opera News is a free to use platform and the views and opinions expressed herein are solely those of the author and do not represent, reflect or express the views of Opera News. Any/all written content and images displayed are provided by the blogger/author, appear herein as submitted by the blogger/author and are unedited by Opera News. Opera News does not consent to nor does it condone the posting of any content that violates the rights (including the copyrights) of any third party, nor content that may malign, inter alia, any religion, ethnic group, organization, gender, company, or individual. Opera News furthermore does not condone the use of our platform for the purposes encouraging/endorsing hate speech, violation of human rights and/or utterances of a defamatory nature. If the content contained herein violates any of your rights, including those of copyright, and/or violates any the above mentioned factors, you are requested to immediately notify us using via the following email address operanews-external(at)opera.com and/or report the article using the available reporting functionality built into our Platform 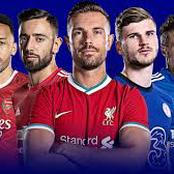 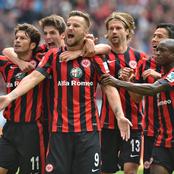 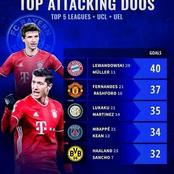 Look At This Brilliance Of Arsenal Wonder Kids! 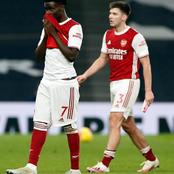 Eric Bailly Message to The Manager 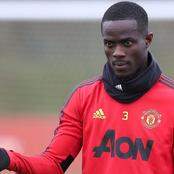 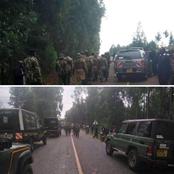 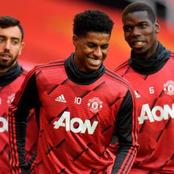 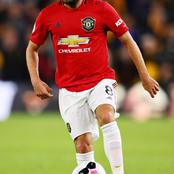 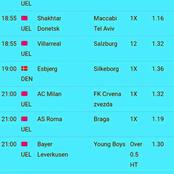 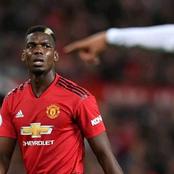