Manchester city were the club which had the best attack last season after they scored the most goals in the EPL. Next season things might be different as there is one club that might have a better attack than the Sky Blues. 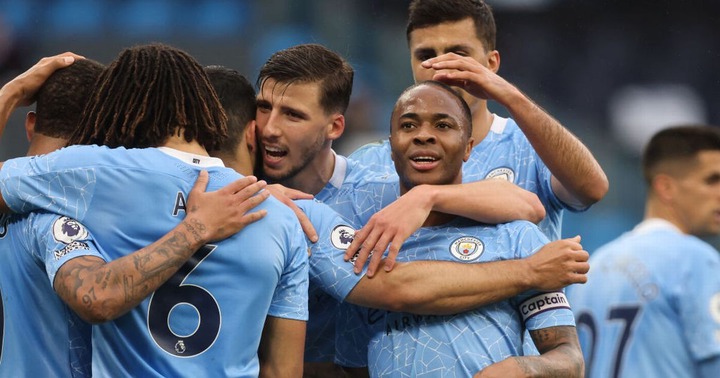 Manchester city attack was one of the best last season. Kelvin De Bryune, Sterling and Mahrez combined well to help their club score many goals last season. They humiliated many teams which made them to each UCL final and win EPL title. 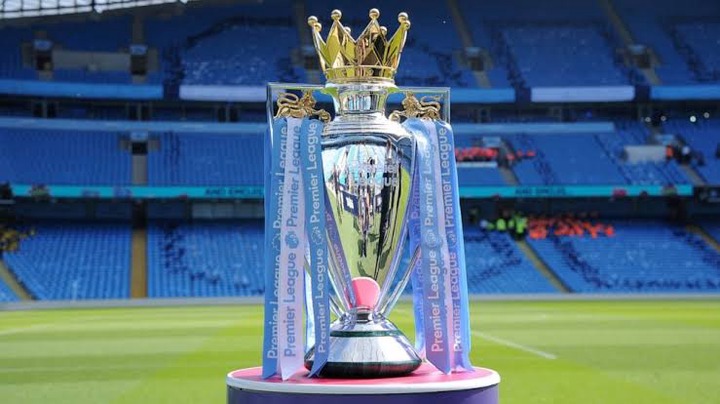 Next season things might be different as every Epl club is now reinforcing their squad as they prepare for the new campaign which is to kick of next month. They are out in the transfer market as they try to lure good quality players who can best fit in their club. 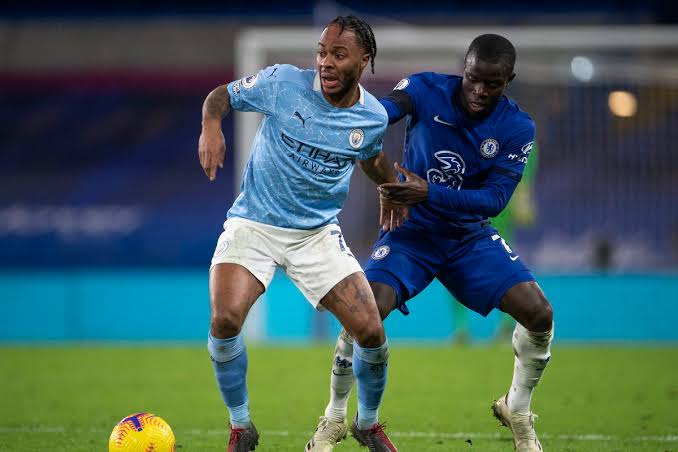 One of the club that might have a better attack than Manchester city is Manchester united. This is after the arrival of Jadon sancho who recently signed for the Red Devils. The Englishman is considered as the best right winger in the world after he Proved himself in the Bundesliga. 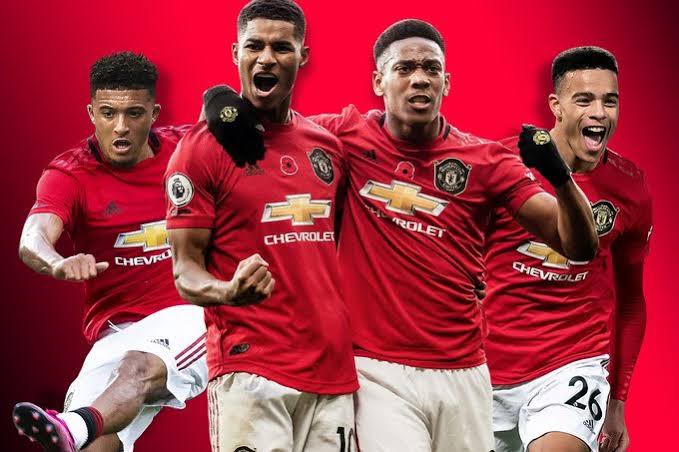 A combination of Sancho, Cavani and Rashford will form one of the best attack in the premier league next season. Manchester United have stayed of quite a long time without a natural right-winger. They now have Sancho who had the most assist last season in the Bundesliga.

Sancho, Cavani and Rashord partnership will make Manchester United to have a better attacking force next season than Manchester city.

Inspiring Tbt Photos Of Successful Celebrities Who Had Humble Beginning