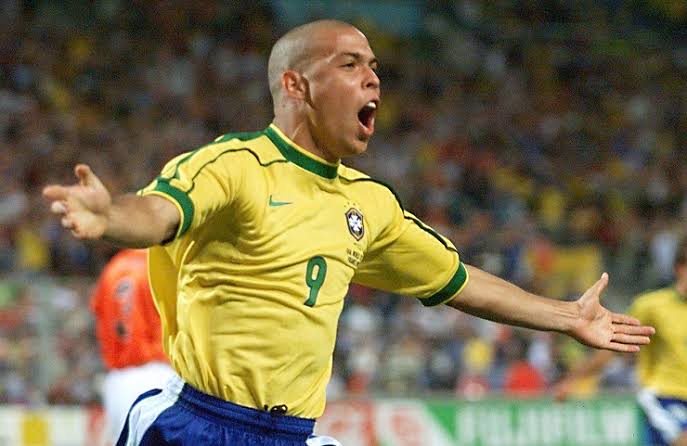 Back in 1990s to early 2000 football game had an interesting rule especially during world cup final tournament. Whenever teams were playing round off 16 all the way to the finals and ended up in a draw, extra time of 30 minutes was to be added with the teams playing 15 minutes of the two extra periods.

During this period, the team that was to score a goal between the 30 minutes, the goal was to be considered as the golden goal and that would end the match instantly even if the extra time had elapsed. The winning team would then proceed to the next stage or get awarded with the trophy if the match was at the final stage. This rule was introduced by FIFA back in 1993 to reduce the number penalty shootout. That is why this goal that was scored during the extra time was considered as a golden goal.

Currently the rule does not work since the extra time given should end whether one team scores or not.

7 Must Win Matches To Bank You Huge Tonight