By Sportspunditry (self media writer) | 16 days ago 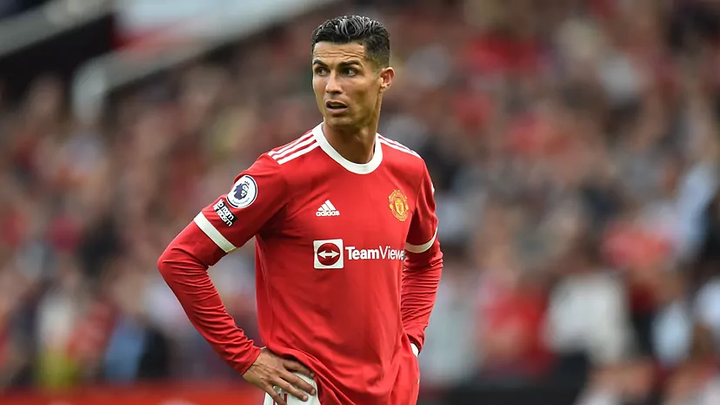 Manchester United has been amazing since the return of Cristiano Ronaldo and they have been looking for a more competitive side than before. The Red Devils have produced mixed results this season in the Premier League and Europe but Ronaldo has saved the team several times.

The Red Devils are to be one of the best teams to watch this season with the kind of squad they have this season and have become stronger with Ronaldo having the best attack in the Premier League. 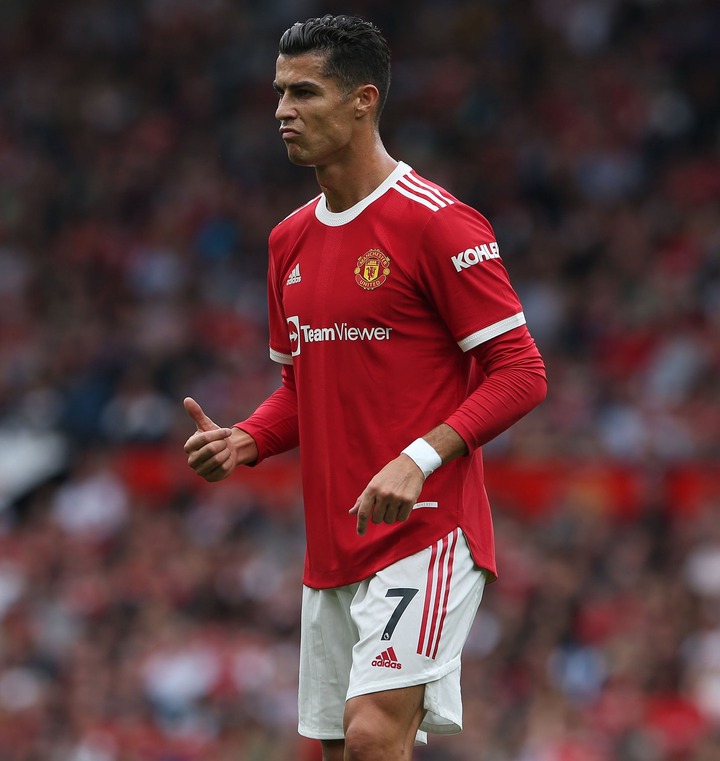 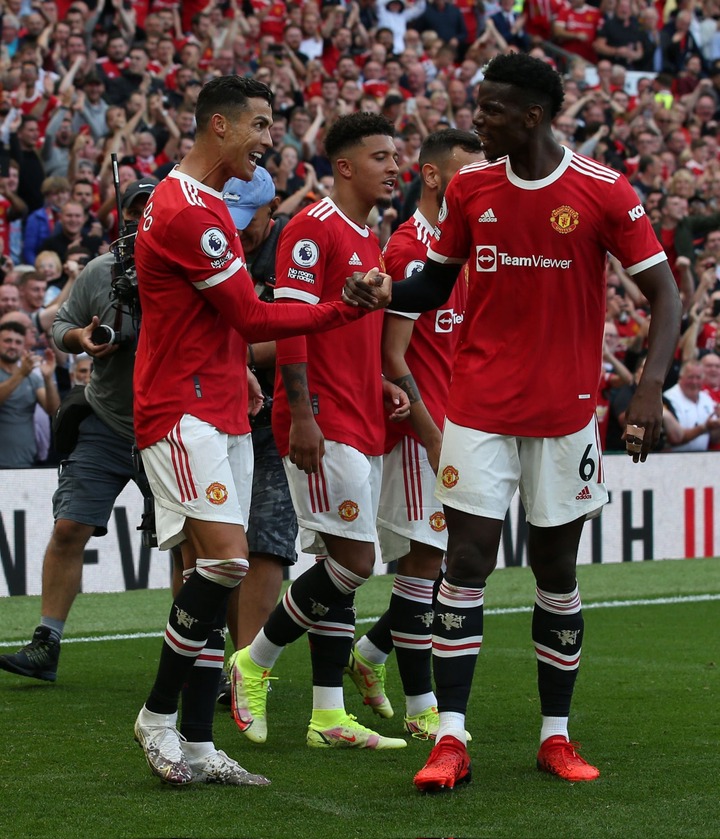 The Red Devils are among the league leaders in the Premier League with 13 points with Ronaldo playing a big part in the incredible run this season having four games, lost one, and drawn one in the six games they have played this season. The 36-year-old Portuguese international has been the savior for the team this season with the recent one coming against Villareal in the Champions League.

The Real Madrid legend scored an injury-time winner for the Red Devils in the second match of Group F. Ronaldo is 36 years old and he won't play at his best in three years and could leave United or retire. The Red Devils will need a player who will step up and save the team and become the main player for the team. 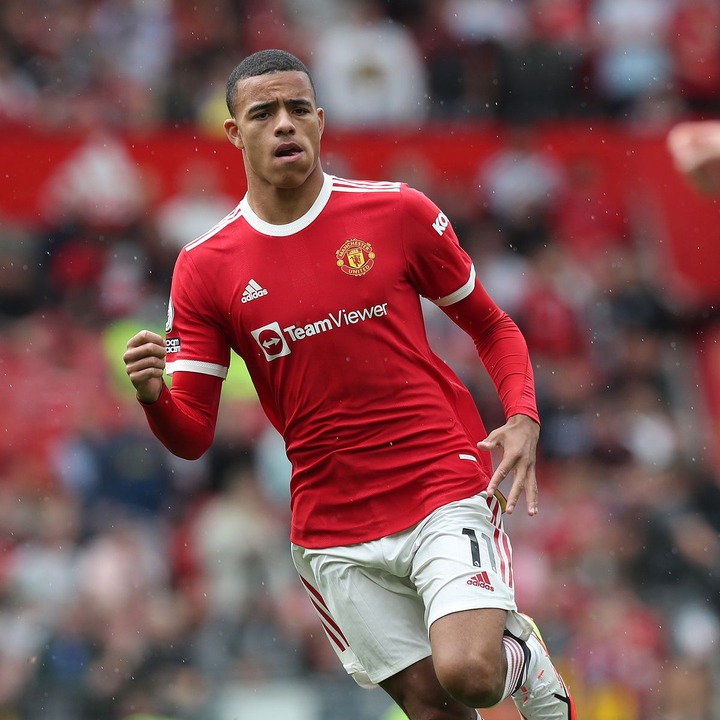 English teenager Mason Greenwood has been astonishing and he could turn out to be the star for the team. He has scored on three consecutive games in a row before Ronaldo arrived which were important for the team bringing the side back into the match.

He is a generation talent one of the best young players of the current English generation. He has been a goal machine for the Red Devils in the few matches he has played under Solskjaer and he could win the team big trophies and win personal accolades in the future.

"Am now the King" Raila pulls off yet another political card.