By AaronmullaKE (self media writer) | 1 month ago

The 23-year old was given a suspension for a rough play during a champions league clash between Manchester United and Young boys.

Aaron Wan-Bissaka was sent off the pitch just after 30 minutes of playing,due to dangerous tackle against Christopher Martin's Pereira of Young Boys. 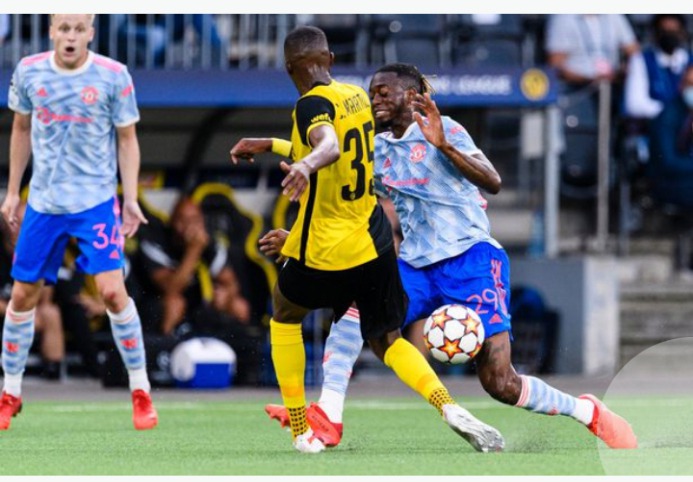 The red card costed the Red devil's something that led to their defeat despite them taking an early lead through their Portugal international Cristiano Ronaldo.

The Manchester United's Ace was banned for two games but after the club's manage Ole Gunnar appealed to Uefa,the former crystal palace star has been allowed to play in Champions League.He will be available at Old Trafford on Wednesday when Manchester United will be locking horns with Atalanta. 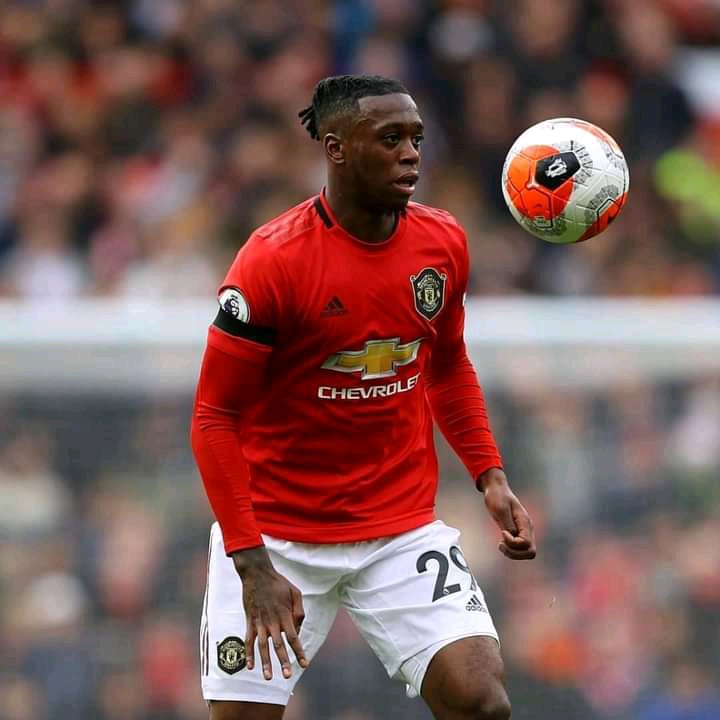 The United's right back missed a clash between the Red devil's and Villarreal where they managed to win, and he was set to miss the match between Manchester United and Atalanta. 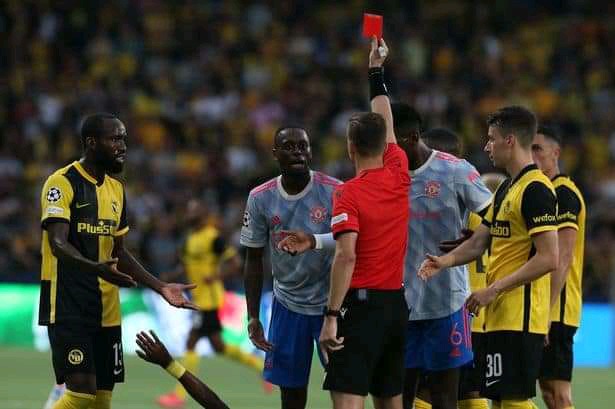 Manchester United's unstable defensive situation has been alleviated after the most efficacious appeal.The club has been missing its eminent players,the likes of Luke Shaw who suffered an injury sometimes back, Harry Maguire who suffered calf injury but he is doing light exercise and also Rafael Varane who got injured in Nations league final against Spain. 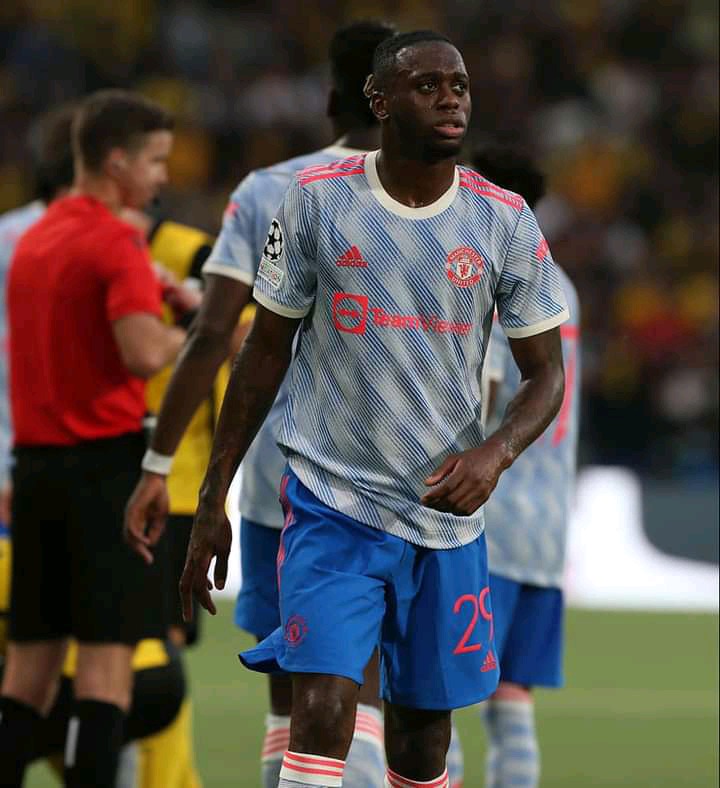