Manchester City is currently one of the best clubs in Europe. The club was founded in 1880 as St. Mark's (West Gorton) before being renamed to Ardwick Association Football Club seven years later. In 1894, the club was given the name Manchester City and it's home ground is known as Etihad Stadium. However, the club was not popular as it is now. It started gaining populatity during Roberto Mancini's error when they won their first English Premier League title in 47 years. 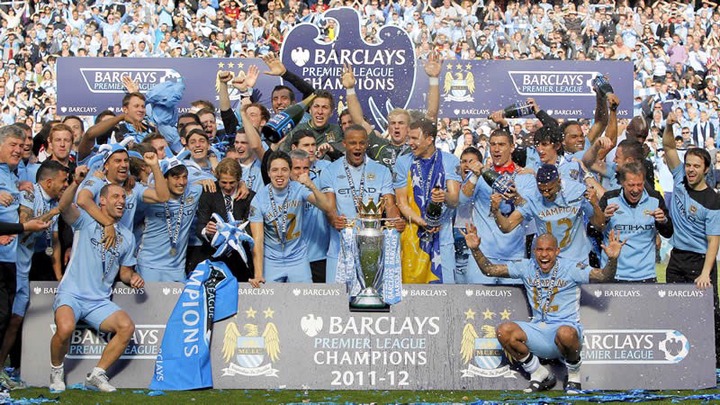 "I thought I was joining Manchester United. I was mislead by all involved. I wasn't aware there was another Manchester club." 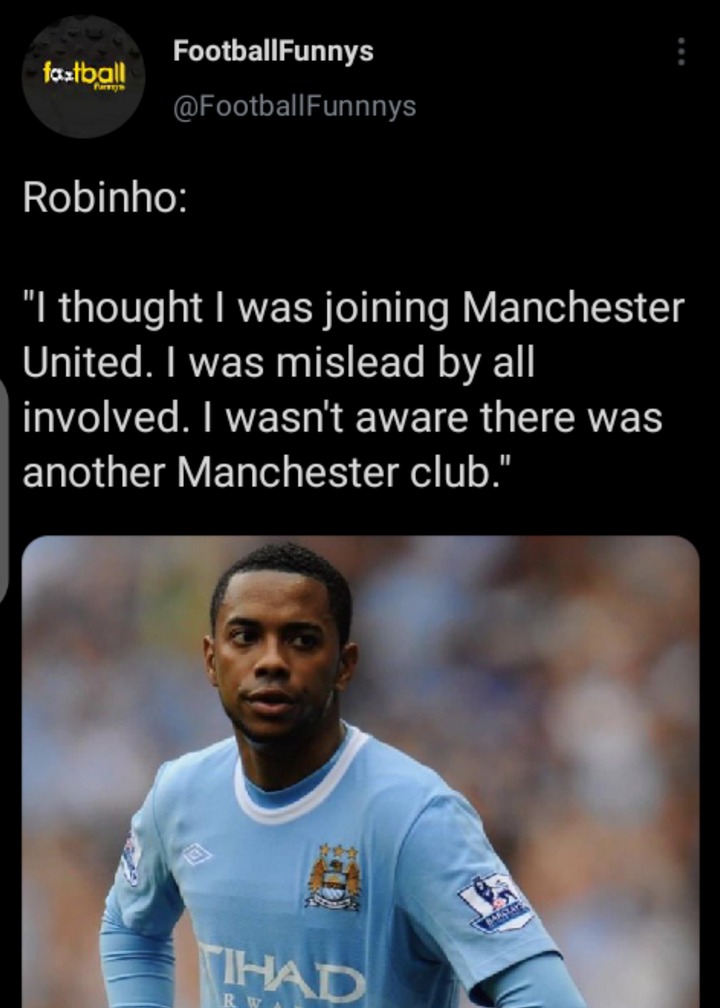 Robinho who joined Manchester City in 2008 spent two years with the English Premier League giants before moving to AC Milan. The Brazilian international retired last year from professional football while playing for Santos.