Manchester United traveled only a short distance to Selhurst Park to play Crystal Palace after the weekend's intriguing games, which featured numerous dramatic developments. In the two derby matches played in the Premier League, Arsenal traveled to face Tottenham Hotspur in the North London derby, while Manchester United hosted City at Old Trafford. 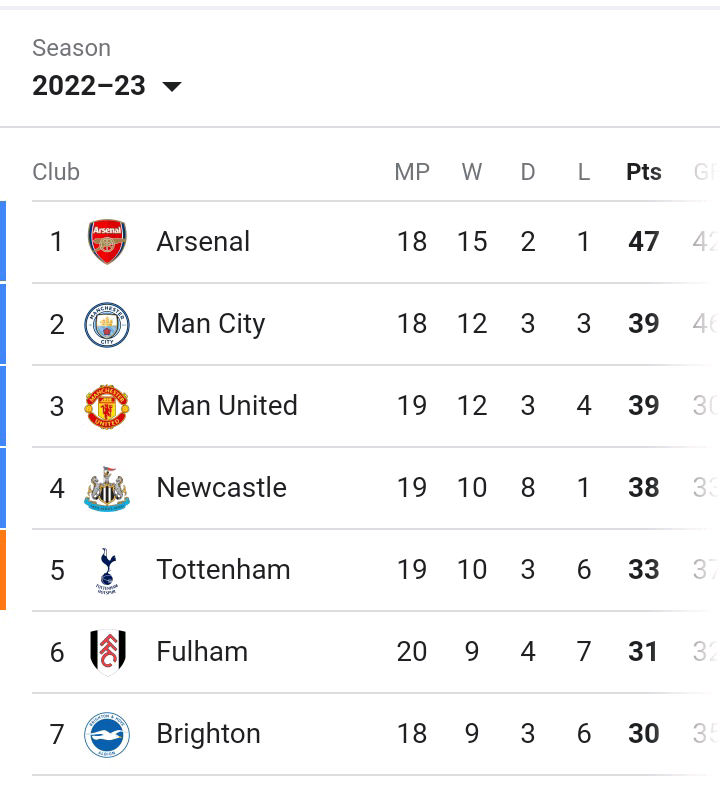 However, Chelsea won their first league game since the middle of October. Manchester United was able to defeat Crystal Palace in the midweek match and climb up to second place. 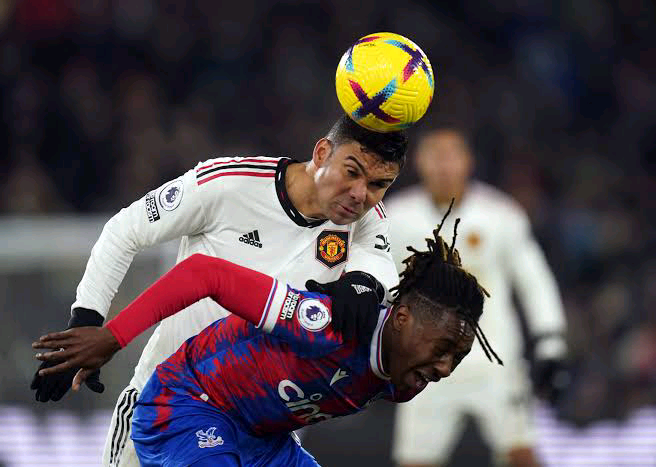 The Red Devils got off to a terrible start, giving the ball up often, especially up front. Even though Ten Hag made the right choice in starting Wout Weghorst, the Red Devils continued to play carelessly until Bruno Fernandes scored on Eriksen's exquisite pass.

The Old Trafford team took advantage of the goal to gain confidence and control the game as they sought to comfortably occupy second place, two points ahead of Manchester City, by dominating.

Even though United had the advantage at the start of the second half, they were careless in moving the ball forward to extend it. Palace evened the score as a result of the careless play.

Content created and supplied by: Jalo (via Opera News )