By EnoNews (self media writer) | 29 days ago

The player has previously played for Thika United from 2016 to 2018 before joining Chingwe.

Another recent signing by Sofapaka is Sammy Kiplagat Rono who has joined from St Anthony Boys for a four-year contract. 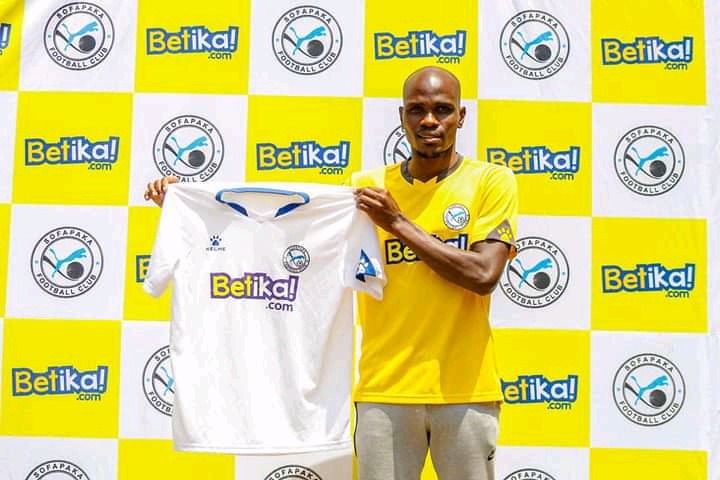 Sofapaka FC in a bid to boost their squad ahead of 2021/2022 FKF Premier League season have made a number of signings.