By Flashstanley (self media writer) | 1 month ago

This was one of the heaviest defeats for the Manchester united in their recent history after shipping in five goals against rivals Liverpool at Old Trafford.

Mohamed Salah shines the thrilling Premier League for the reds as he struck four times to down an utterly hopeless United side. 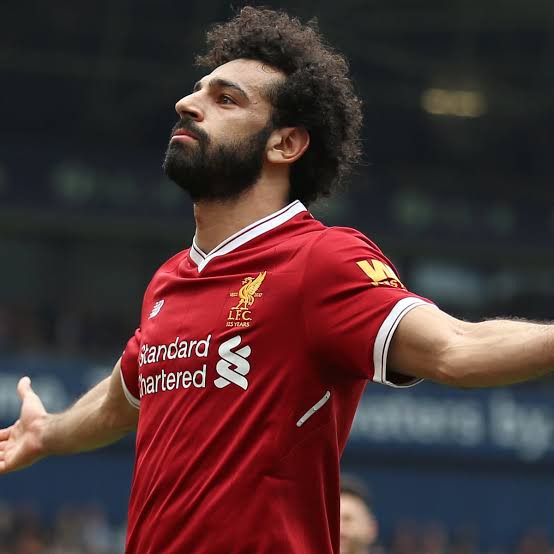 The Red Devils went into the clash off an encouraging 3-2 comeback win over Atlanta in the Champions League earlier in the week. However, Ole Gunnar Solskjaer's men were unable to bid on the momentum as they continued their woeful run of form in the domestic League.

According to TUKO.co.ke, Naby Keita scored the opener goal within five minutes only moments after Bruna Fernandez had missed a great goal scoring chance. 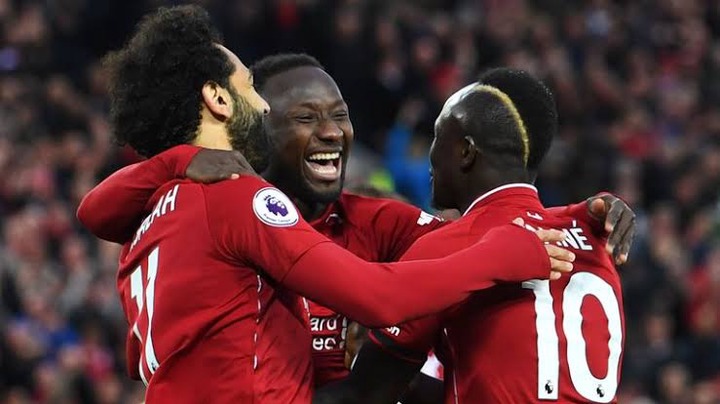 Diogo Jota doubled the advantage eight minutes later via Diogo Jota who capitalized on a defensive blunder by Luke Shaw and Harry Maguire.

Salah made it 3-0 eight minutes later with a clinical finish. Things went bad for the Reds as Pogba was shown a red card. 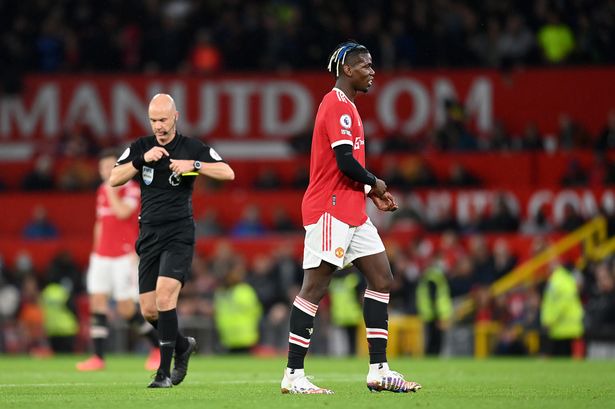 However, Liverpool managed to score another goal making it 5-0 win. Manchester city leapfrog to second place as United dropped to seventh place.

Content created and supplied by: Flashstanley (via Opera News )