By EuropeanSoccerBullettings (self media writer) | 20 days ago 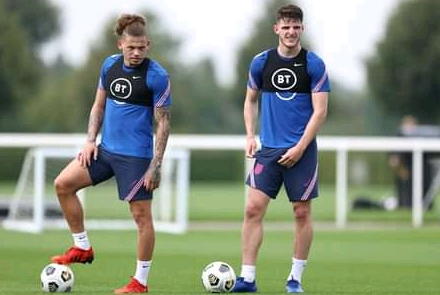 Manchester United have made England and Leeds United defensive midfielder Kalvin Phillips as their top transfer target next summer after pulling out of Declan Rice race due to Westham United £100 Million over valuation and unwillingness to negotiate. Kalvin Phillips is the current Leeds United Captain and has impressed at Elland Road in a move that has seen him be called up by Manager Southgate for England National team duties. Man United might spend less than £60 Million to land Kalvin Phillips compared to £100 Million required for Declan Rice as Solsljaer looks forward to rebuild and improve his squad. 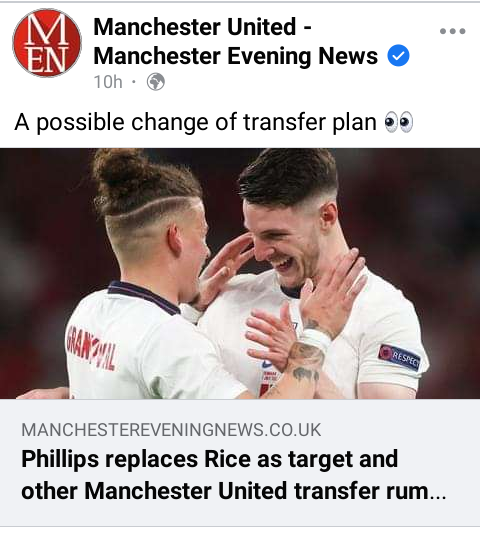 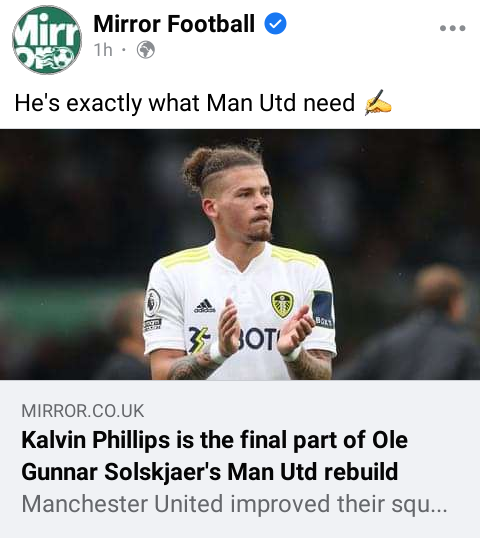 Manchester United forward has been linked with a move away from Old Trafford this January and Dortmund have included him in a list of potential 3 strikers to replace Halaand next year. Dortmund Chief confirmed that Halaand is highly on demand as his £75 Million release clause matures next year hence the need to look for his replacement. Manchester United are intrested to sign Halaand as Martial replacement after failing to impress at Old Trafford for two consecutive seasons. 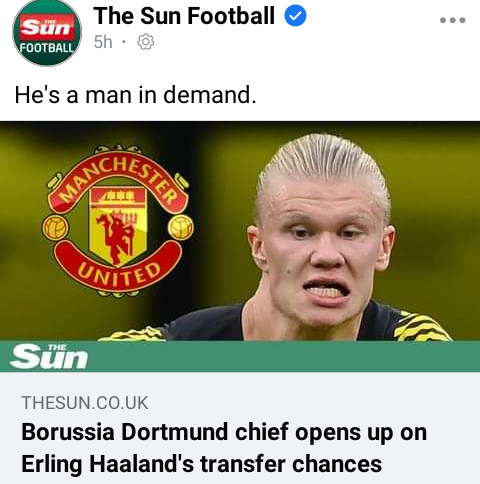 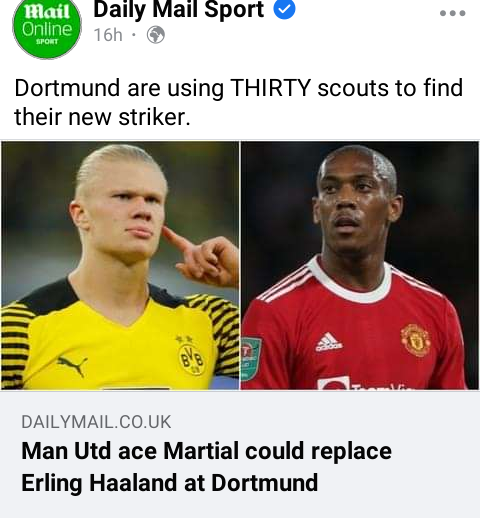 Manchester United Goalkeeper Dean Henderson is pushing to exit Old Trafford this January Transfer window after resurgent of David De Gea. Dean Henderson has been struggling for Game time at Old Trafford after featuring only twice this season hence want loan move for him to playtime ahead of the upcoming 2022 World Cup national team call up. Juan Mata has fallen down the pecking order limiting his game time at Old Trafford hence rumoured to be considering Man United exit this January Transfer window according to the sun football reports. 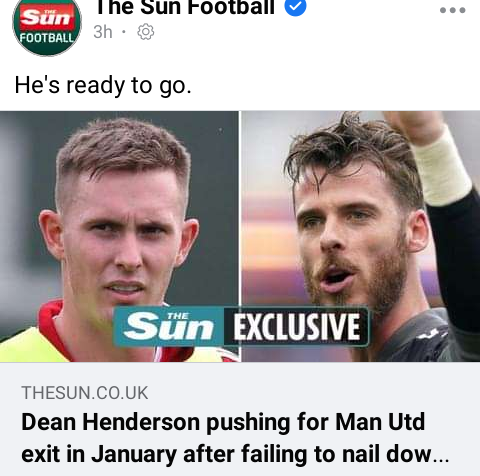 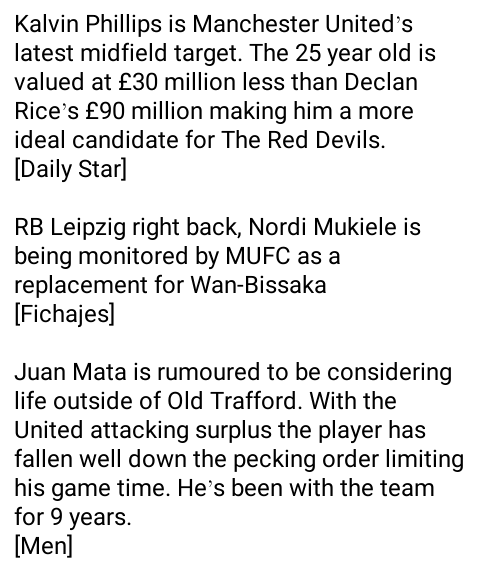 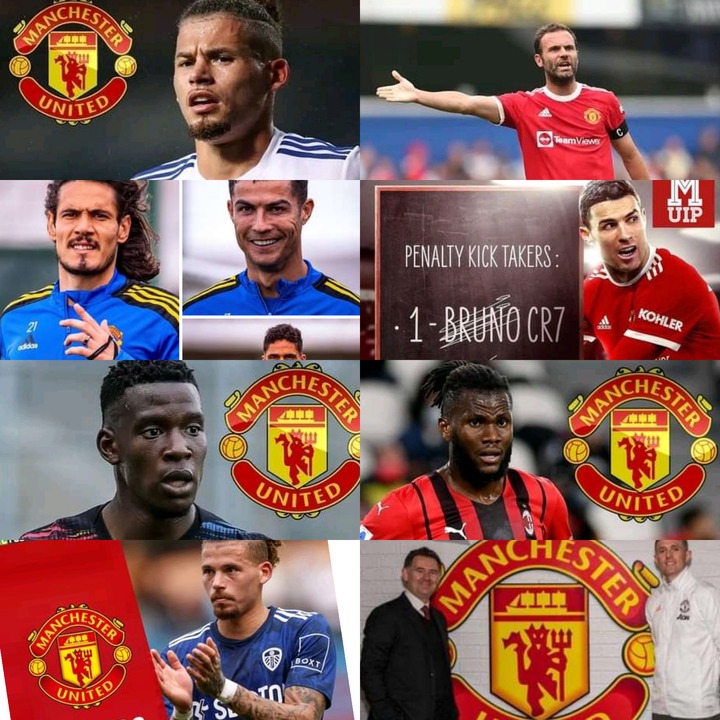 Manchester United have finally signed free agent Harrison Parker who snubbed new Gunners contract after his previous contract expired. The England youth international is backed to grow up and develop into a super star at Old Trafford due to his versitility, pace and shooting power. Man United and Liverpool are closely monitoring Franck Kessie contract situation with Ac Milan with Paul Pogba future at Old Trafford being uncertain. Man United are monitoring RB Leipzig right back Nordi Mukiele as possible Wan Bissaka replacement after his decreasing form and struggles at Old Trafford this season according to Fichajes reports. 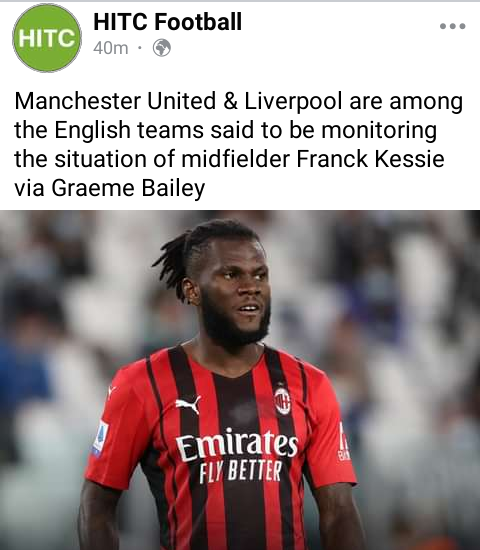 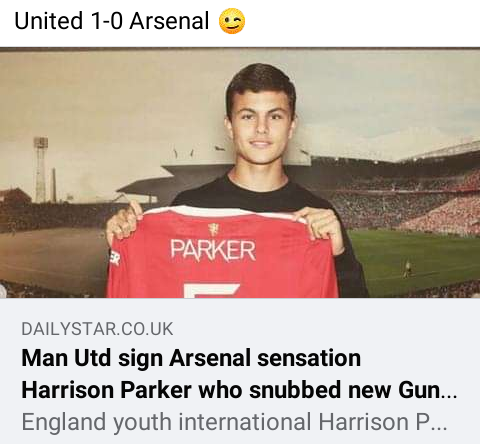 How Was That Not A Red card? Questions Raised Over Poor Officiating By Mike Dean As Arsenal Draw

Big Question Finally Answered, Who is Tougher Defender Between Van Dijk and Ramos?