By MountKenya_News (self media writer) | 6 months ago 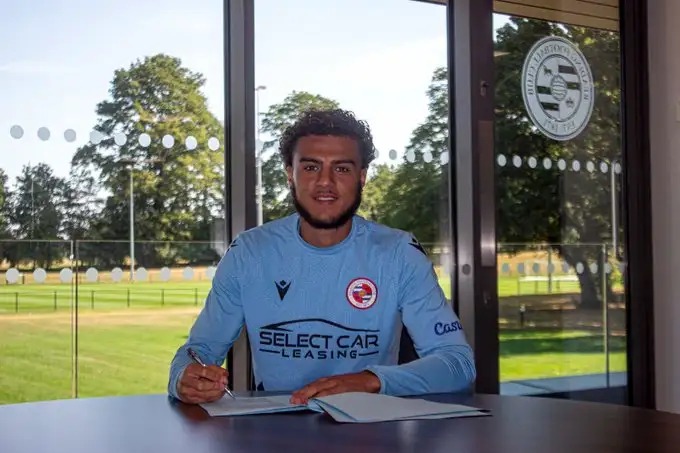 Medical just completed in Marseille, so Nuno Tavares’ set to become new OM player on loan from Arsenal until June 2023. OM will cover his salary and there’s no buy option clause included.

OFFICIAL: DC United have signed Norwegian attacking mildfielder Victor Pálsson from Schalke for $5m.He has penned down a three-year contract and officially confirmed as a new player by the MLS club. 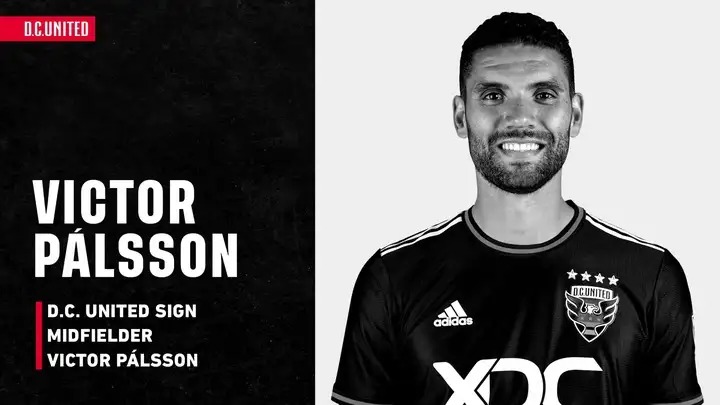 Barcelona are now focusing on strengthening their full-back positions and have identified Tottenham left-back Sergio Reguilon as a potential target. (Todofichajes) 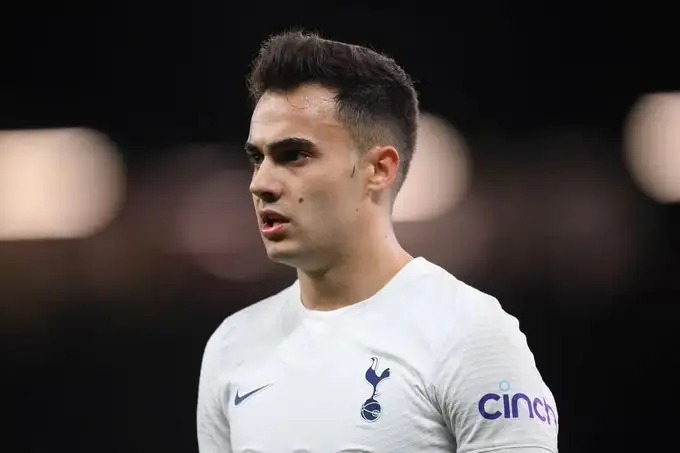 Manchester United have set their sights on Wolves and Portugal winger Pedro Neto as they look for attacking reinforcements. (Fichajes) 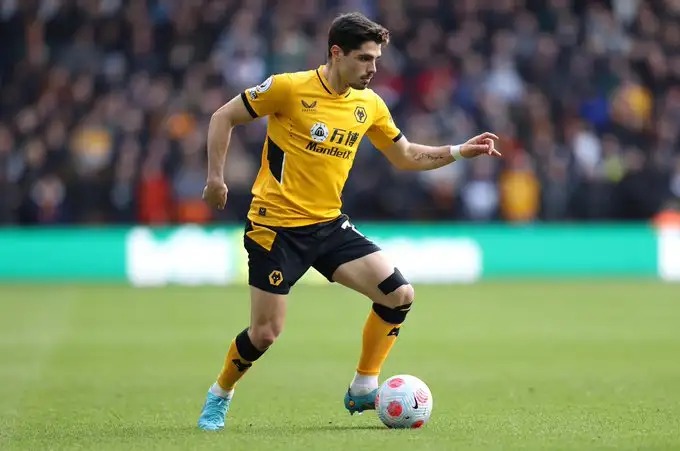 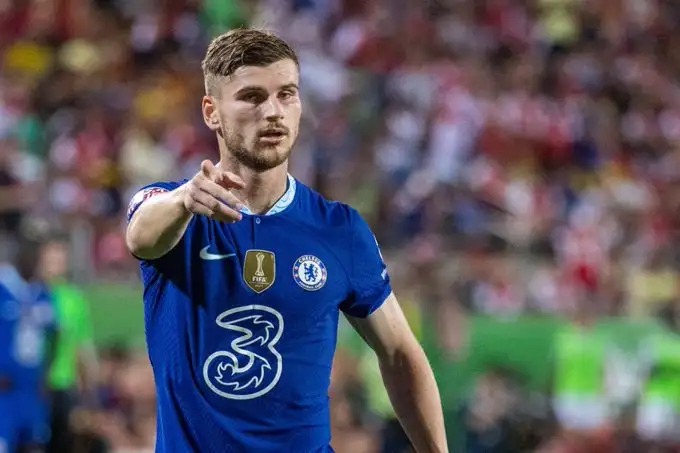 Youri Tielemans deal, stalling - as Leicester chairman Aiyawatt Srivaddhanaprabha confirms: "It's nothing. There haven't been any offers yet".

"There hasn't been anything concrete or a proposition yet", he said about Arsenal and Man Utd rumours. 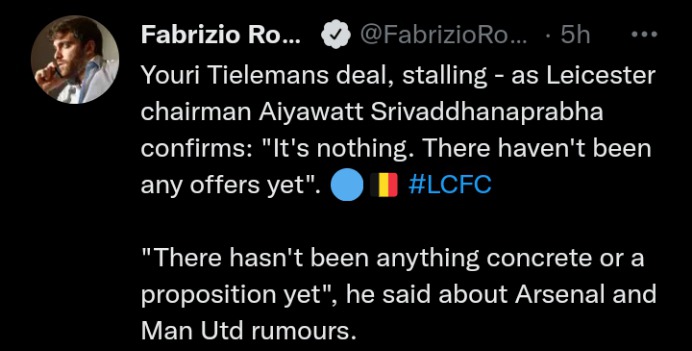 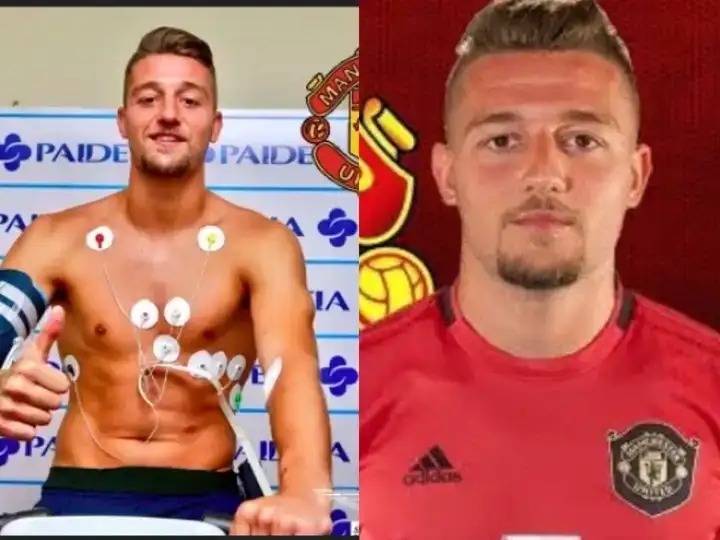 Content created and supplied by: MountKenya_News (via Opera News )