The 2021/2022 premier league season came to an end on Sunday and now, the focus is on the 2022/23 season. Ahead of this new season, I have shortlisted some average teams that might give big six clubs a sleepless night next season. Let's look at them;

English coach Graham Potter has really transformed the seagulls into one of the threatening teams. Looking at how they performed in just-ended season including silencing Man United and Arsenal, Brighton will be one of the teams to watch next season. 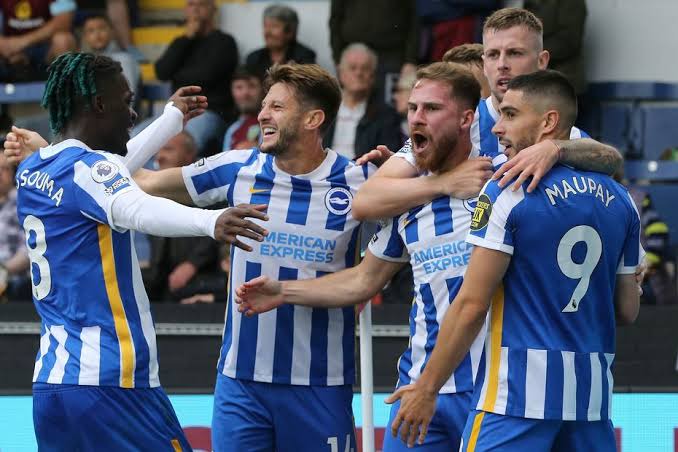 Brentford under Thomas Frank gave Arsenal a hard start of the season by beating them 2-0 in the first game of the season. They also silenced Chelsea 4-1 late last season among other performances. They will be one to keep our eyes on. 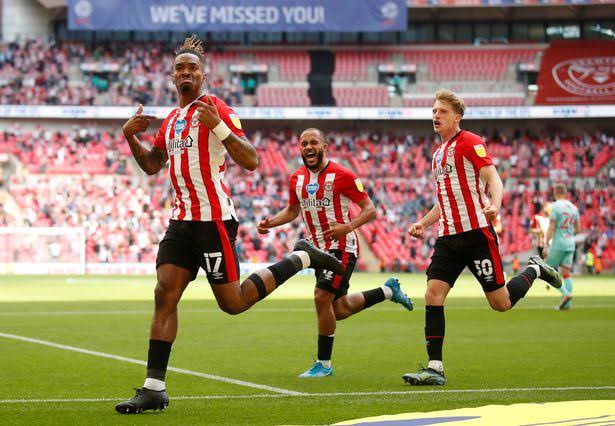 Another team that has proved to be unstoppable is West Ham United after managing to reach out to the semi finals of Europa league. They are also likely to give big six a hard time next season. 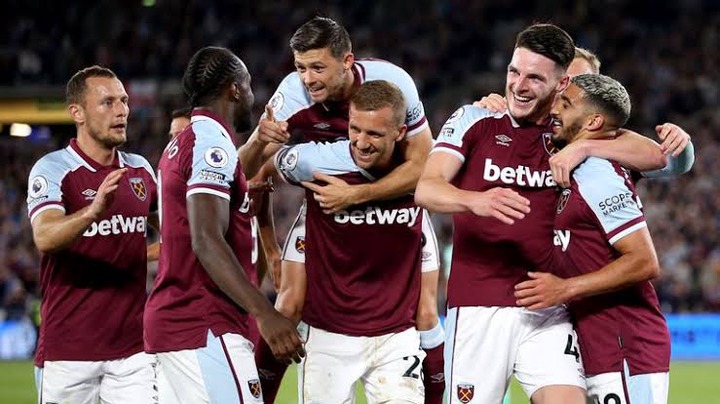 Eddie Howe deserves a lot of credit for transforming Newcastle United into one of the best performing teams after taking over Steve Bruce. They denied Arsenal a place in next season's UEFA champions league by harassing them 2-0. Come next article, Newcastle United will be a team to watch. 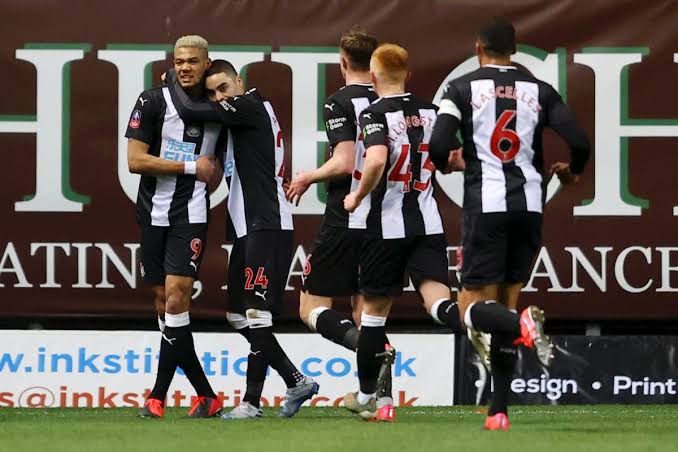 Patrick Vieira rejuvenated Crystal Palace upto the extend of being nominated for premier league coach of the season award. They collected 14 points from big six teams and we expect them to continue with this performance next season. 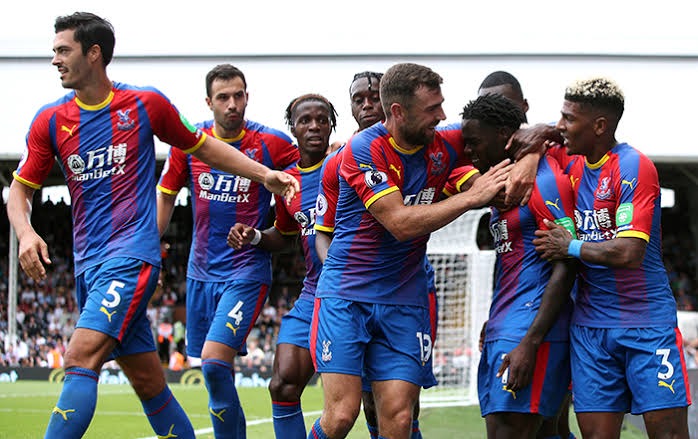