Arsenal Continues To Be Interested In Atletico Madrid Loanee 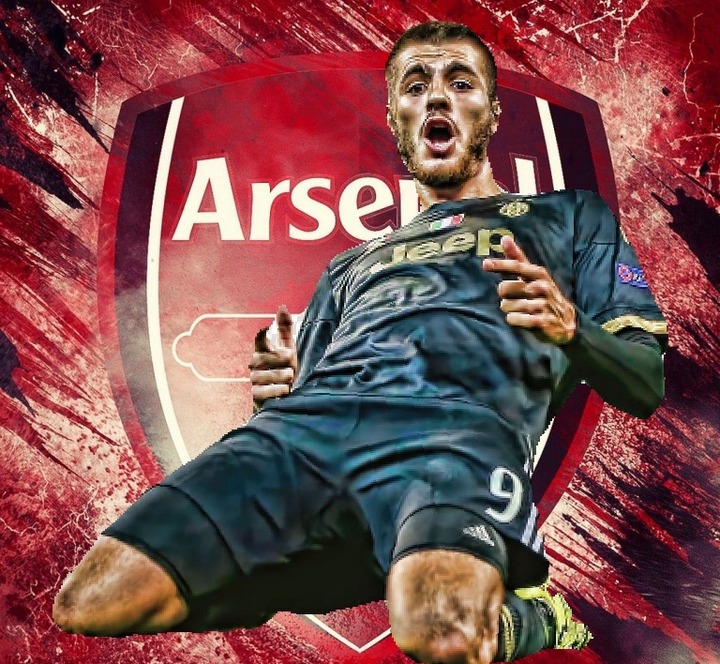 Morata is nearing the end of a two-year loan deal with Juventus, which means he could leave at the end of the season if the club does not extend his contract.

Despite the fact that many expected Vlahovic's arrival in the winter to push him down the Juve pecking order, he has continued to play for the Italian giants. 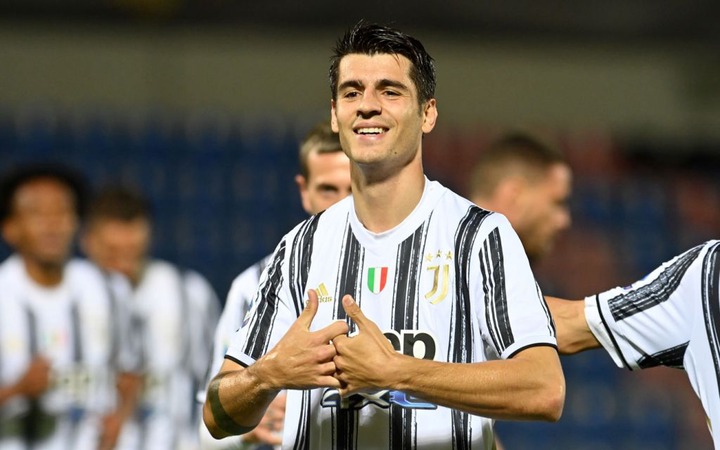 This could indicate that Juventus still has faith in him, but will they be willing to pay Atletico Madrid's £35 million asking price? Certainly not with Vlahovic in the frame.

As per BBC Sports, the Spanish forward is highly regarded at the Emirates and Arsenal eye him as an option for their striking reinforcement.

Is Morata, however, the answer to Arsenal's attacking woes?

Morata has extensive experience of playing in Europe. He has won numerous awards and has already represented England in the Premier League. For Spain, he is a regular.

It's not a bad move for him, but at 29, he should only be considered if Arteta is unable to sign younger, more exciting targets such as Alexander Isak, Calvert-Lewin, and Jonathan David.