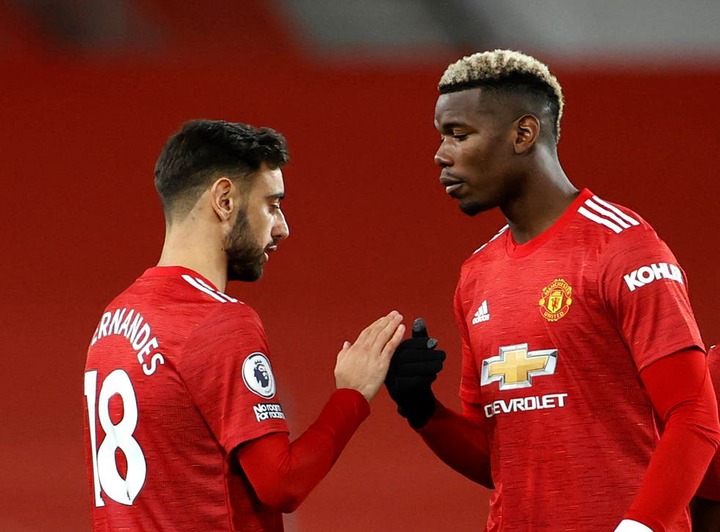 Bruno Fernandes and Paul Pogba have been exceptional since they started playing together under Solskjaer who has seen them win matches for the Red Devils.

The two midfielders are some of the best playmakers in the Premier League and after the arrival of Bruno Fernandes in 2020, most of the people thought Pogba would up being sold by Ole Gunnar. However, the Norwegian boss went on to find a way they could both start together and give him the best results.

They worked together to give United a big win at the start of the season proving how they can be unstoppable when they are on form and playing together. They dominated the midfield against Leeds ensuring the visitors got past the defence and created fewer chances in the match.

There have been other great duos in the league who are also looking amazing and some even better than Bruno and Pogba. Most of the big Premier League clubs have great partnerships and trios which are amazing to watch together.

One better midfield duo who could be better than that of Manchester United is Jack Grealish and Kevin De Bruyne who are yet to play together. The two players are among the top five best playmakers in the Premier League and after Jack Grealish was signed by Pep Guardiola we are going two see him becoming the new partner for De Bruyne at Etihad. 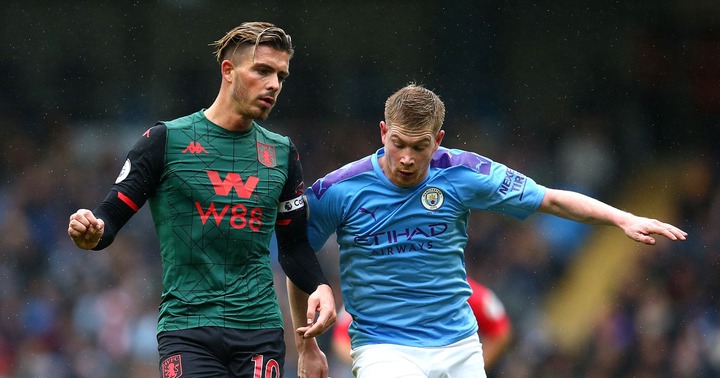 Grealish was the star at Aston Villa while De Bruyne has always been the most rated attacking midfielder since he came back to the league and has greatly contributed to Manchester City huge success in recent years.

These two players will be unplayable under Pep Guardiola and he could have a great midfield maestro like that he used to have when he was at Barcelona between Iniesta and Xavi. He has always been known for creating great teams which dominate matches and competitions which has also happened at Manchester City.