Who is laughing now? 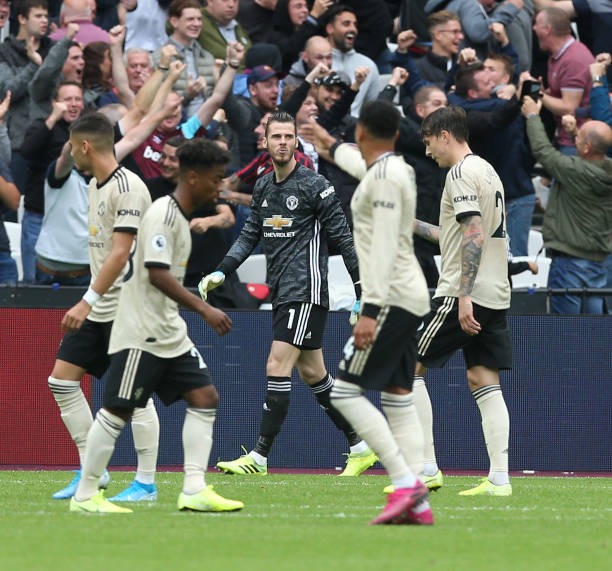 Machster united yesterday was hosted by West Ham united in the Olympic stadium in London in a match that was full of drama.

It all started by the home team scoring an opener goal of the match. This goal was a real disappointment of the Manchester united team that had very high hopes of winning the game.

In the second half, more drama was witnessed as Christiano Ronaldo was fauled three times in the box in whatever seemed as clear penalties but the referee turned a blind eye on the fauls.

Manchester united took the lead again through a fantastic strike from Jesse Lingard. That was not enough, in the dying minutes of the match, Luke Shaw was penalized by for a handball inside the box.

Guess what? David Degea saved the penalty and manchster united earned the three most important points. What a game that was!