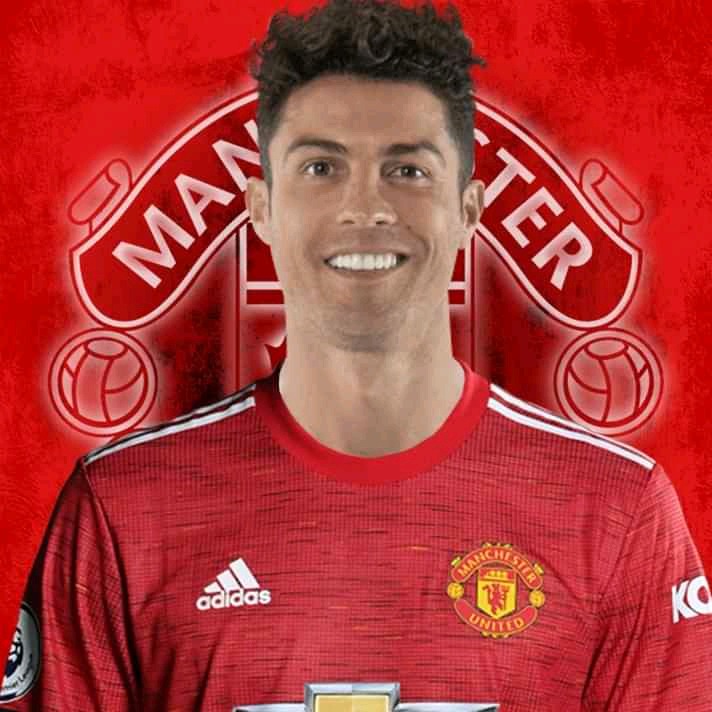 However,a move for the Europe's sensation could be impossible due to the player's huge release clause. Recent reports from Italy indicate that Manchester United are eager to re-sign Portuguese talisman Cristiano Ronaldo. Ronaldo is currently playing for Serie A top club Juventus. 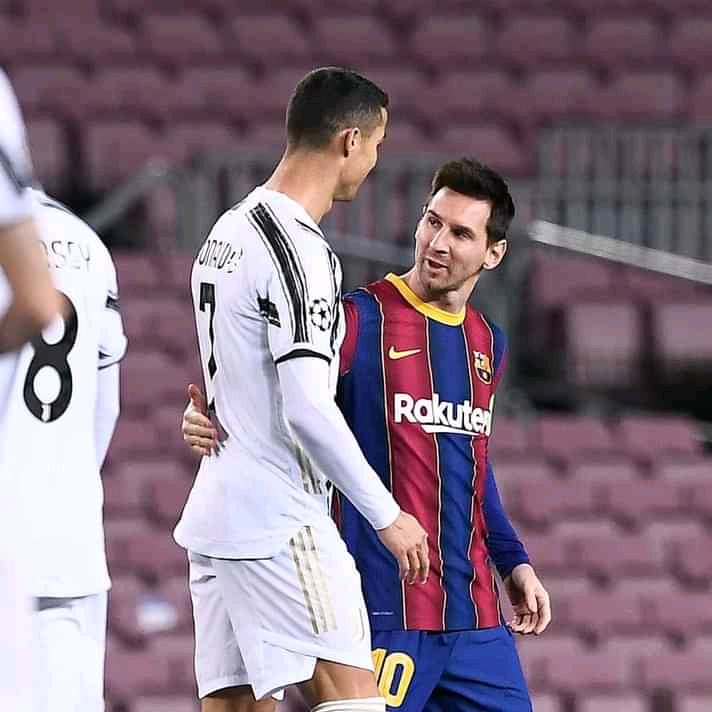 The player has been impressive with the Old Lady since his move from Real Madrid. However,the player is reported to be among those to be released by the club. Juventus are currently undergoing a rebuild with the club aiming in signing young talents.

Ronaldo was also heavily criticized by Juventus fans after the club got knocked out of UEFA champions league by FC Porto. Cristiano Ronaldo could return to Old Trafford in the summer transfer window with United fans heavily anticipating for his sensational return. 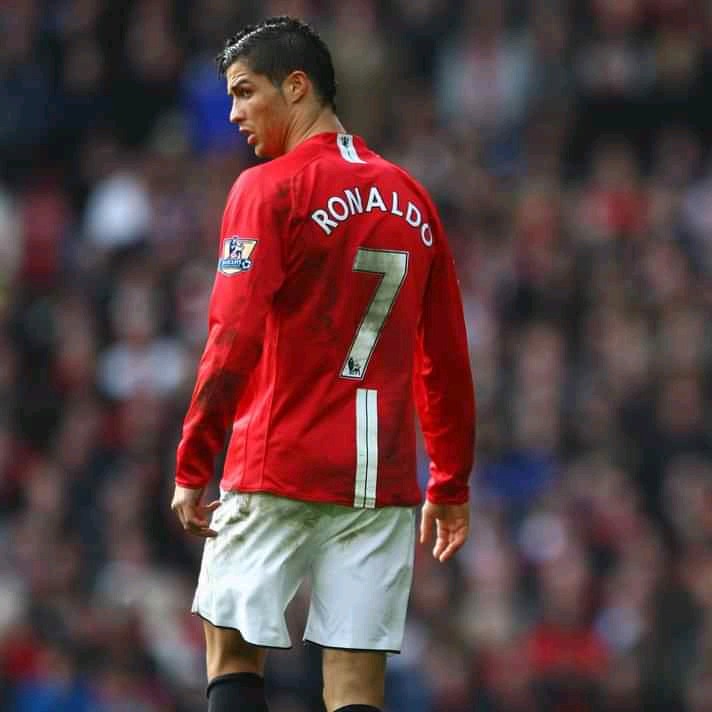 How You Can Make Apple Growing A Very Profitable Venture

The Benefits Of Eating Roasted Maize

When a Catholic Priest Dies, These are the Rituals Performed During the Burial Ceremony

Find out The most Visited website in the World 2021