Ralf Rangnick confirmed confirmed his future transfer plans includes recruitment but he will make sure the academy players are good enough to join the first team. Rangnick confirmed after Christmas there will be time to talk about possible transfers but acknowldged that winter is not the time for sustainable transfers after praising Erling Halaand who has been majorly linked with a move to Old Trafford. Rangnick is set to focus on attack and defence with several players set to exit Old Trafford this January; He is keenly following Werner situation at Chelsea & Halaand contract at Dortmund. Manchester United are still intrested in Sevilla centre-back Jules Kounde who is reportedly ready for a new challenge next year after his failed Chelsea transfer last summer. 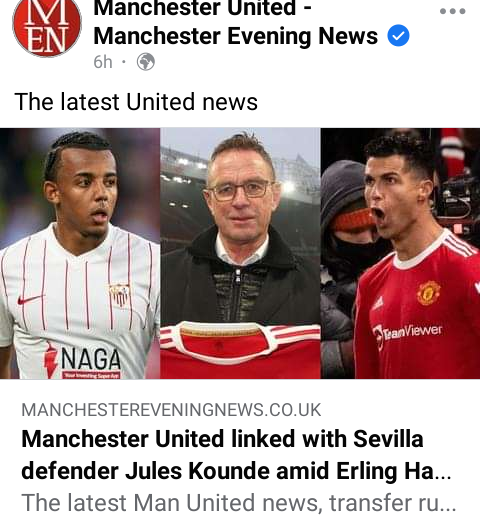 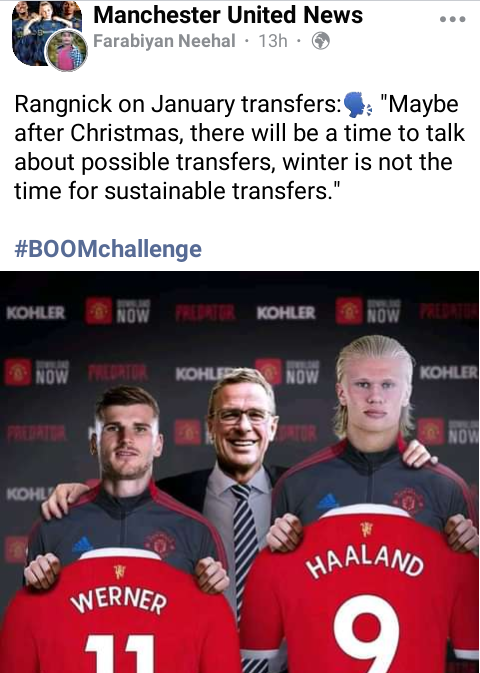 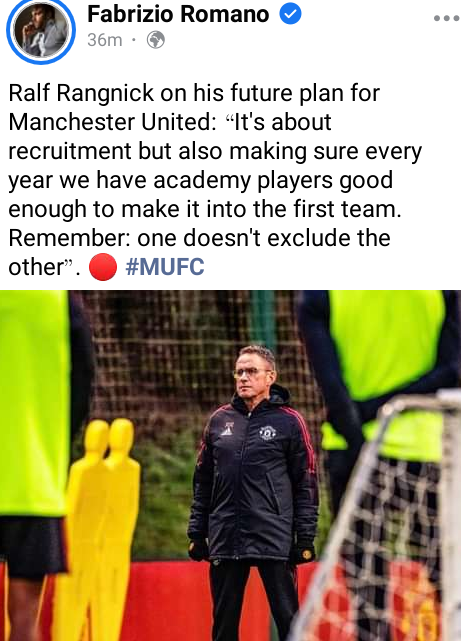 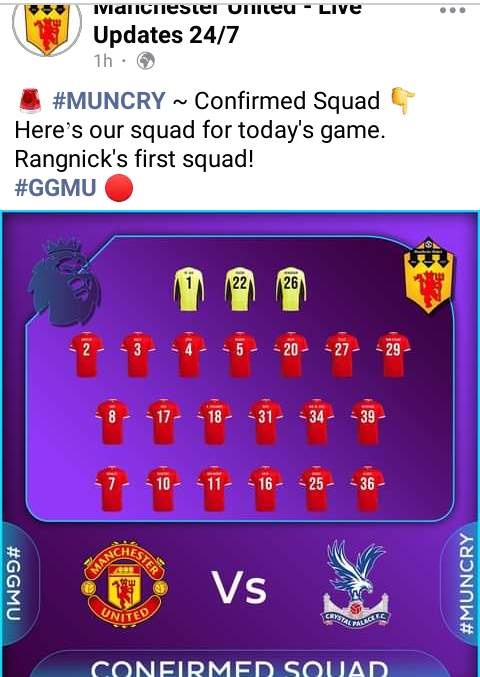 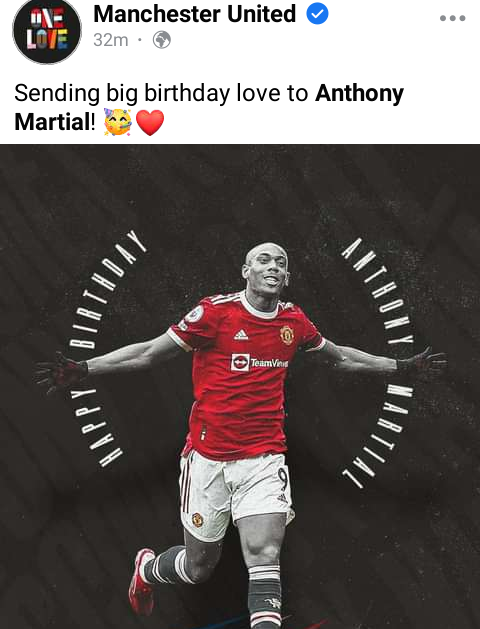 Man United forward Anthony Martial is backed to score his Birthday as he turns 26 years Old Today. Martial has only scored 1 goal in 10 appearances this season and is optimistic to redeem his carreer under Ralf Rangnick. Ronaldo proved his loyalty to Man United after reports revealed that he voted for Mason Greenwood to win the 2021 Kopa Trophy where he finished in position 5. Luca Modric and Zinadine Zidane have reportedly revealed they voted for Mason Greenwood as their winner for Kopa Trophy 2021 award but unfortunately Barcelona wonderkid Pedri won the award. 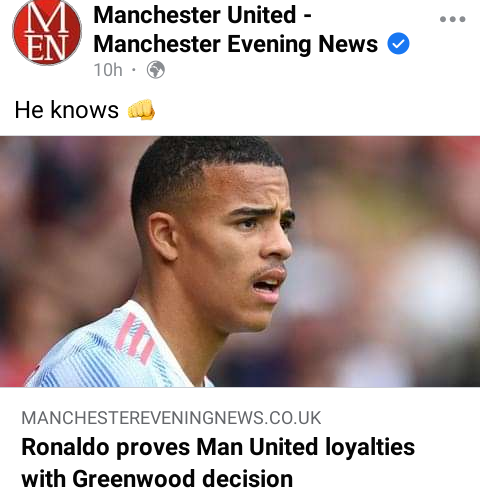 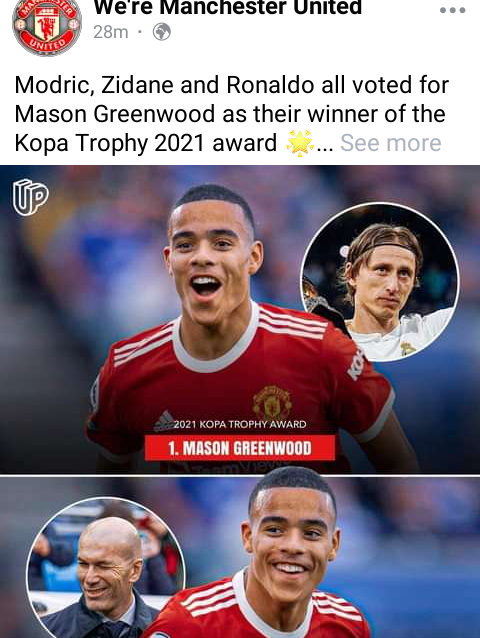