By GiggsKE (self meida writer) | 1 months

Hello guys, am back with some news concerning the big entertainment company, that is WWE, on 15th, the company did something that shocked everybody. They fired most top superstars in the main rooster. Here with me is the list of WWE Superstars fired by Vince McMahon - the WWE Chairman. 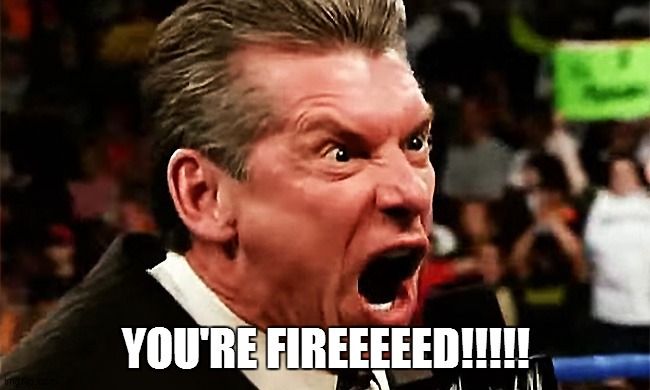 Samoa Joe was inducted to WWE, from 205 live, he won a couple of championship titles. Later, he had an injury where was told to be on the commentary section. After a while that is on 15th April, he was officially fired. 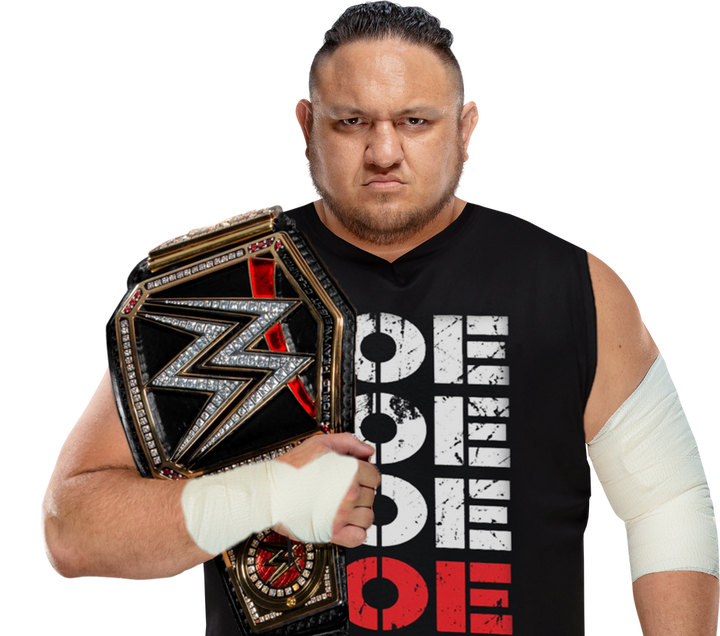 Would he head to AEW? Let me see it in the Comments below

He is the top WWE Performer known for his skills, also won American Championship, was being underutilized, this firing let him free, he too was fired. 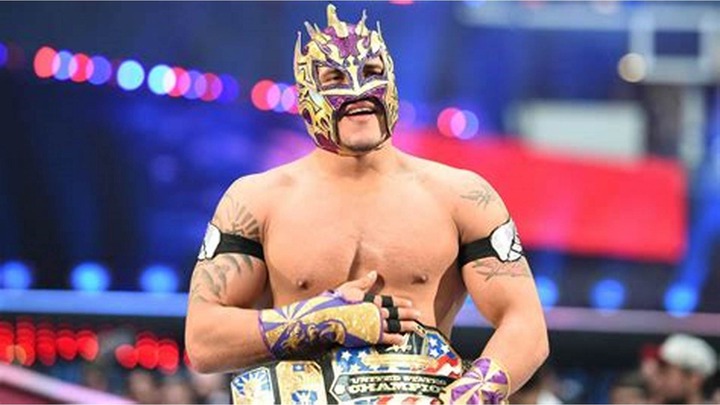 Chris Tucker (One of the Heavy Machinery)

He has been working harder to get to the top line of the table, till he betrayed his tag team partner Otis, though it was a storyline, WWE announced that he was released.

She was best and was inducted to WWE Hall of Famers. Nobody knows why the management fired her. Reason will be availed soon. 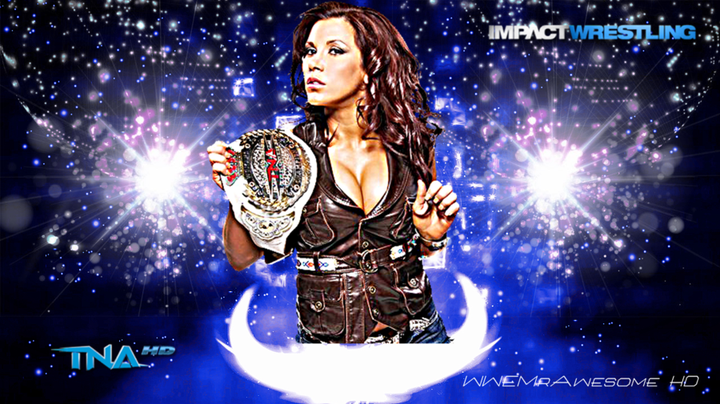 She is one of the IICONICs Tag team member, was best at promo cutting and betrayal, unfortunately, she was fired by the WWE Management. 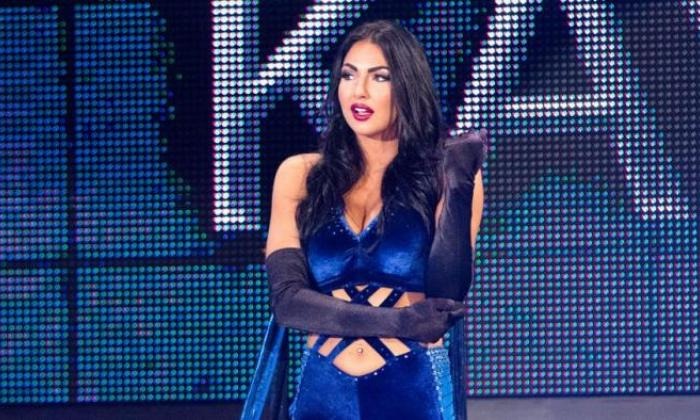 Dallas is an active WWE NXT wrestler, he had best fights every but eventually was locked out of the business, sorry to him. 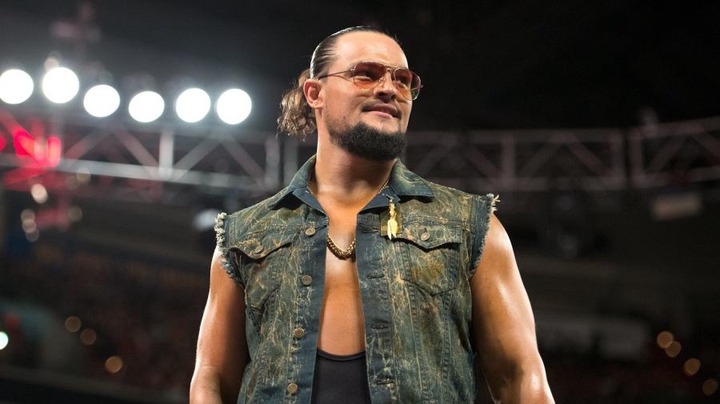 She is an extra ordinary female fighter, despite of her efforts, WWE management decided to fire her, reasons will be availed soon. 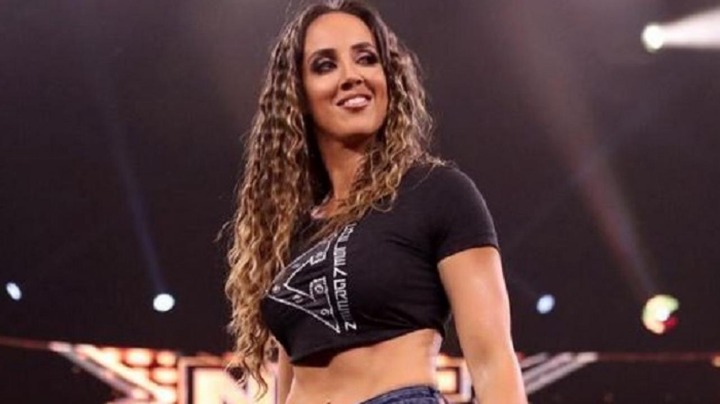 After disbanding the forgotten Son tag team, WWE management have been looking an opportunity to give him, unfortunately it seemed not to succeed, in turn he was fired 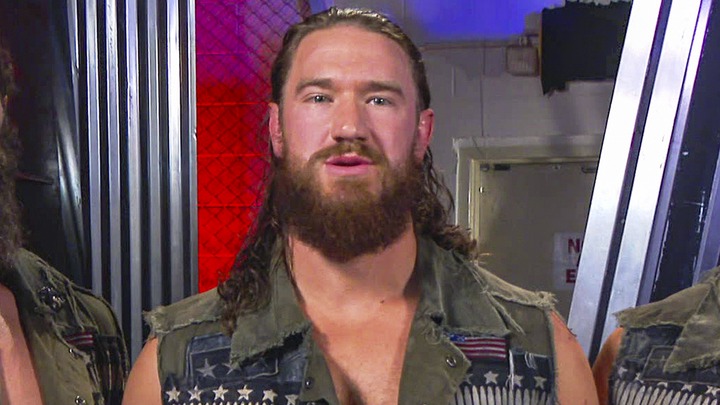 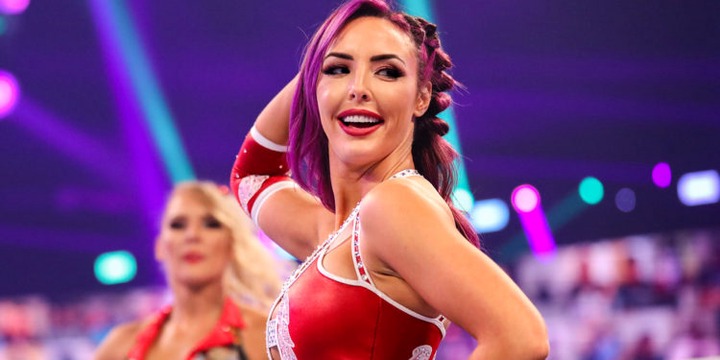 Firing the WWE superstars just rose eyebrows over the internet with speculation about the COVID19 protocols.

follow for more news, on WWE and other sports. Thanks

Opinion: How The Two VAR Decisions Which Went Against Chelsea Were Actually Both Correct

Very Important, Things To Consider Before Starting A YouTube Channel