By PoliticalProfessor (self media writer) | 26 days ago

Cristiano Ronaldo was compared to basketball great Michael Jordan by his manager last night. Ole Gunnar Solskjaer heaped praise on the Manchester United striker after his late equaliser rescued them from Atalanta. Solskjaer declared: “You play for Manchester United or the Chicago Bulls because you can come up with these moments. 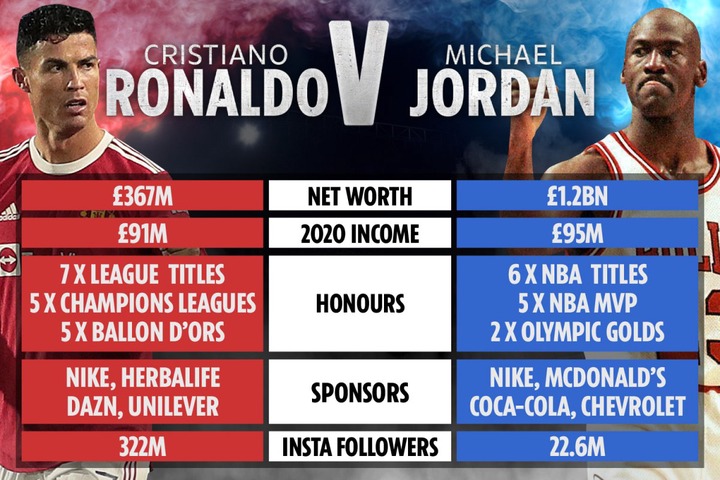 Borussia Dortmund are confident they will keep Erling Haaland despite his cut-price £64million release clause, reports suggest.Haaland has taken the world of football by storm with a series of stunning performances for Dortmund, where he has already registered a staggering 70 goals in 69 appearances across all competitions. Manchester United and Chelsea were interested in signing Haaland last summer but failed. 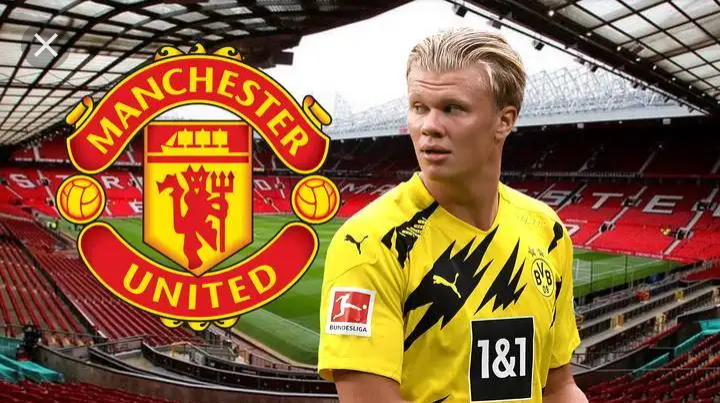 Lionel Messi and Cristiano Ronaldo's 100-game Champions League goal tallies were obliterated by Robert Lewandowski.The Bayern Munich turned on the style as the Germans thumped Benfica 5-2 on Tuesday night. Lewandowski helped himself to a hat-trick in his 100th appearance in Europe's elite club competition. His first was a back-post header before two delicate dinked finishes - and he could have had more. 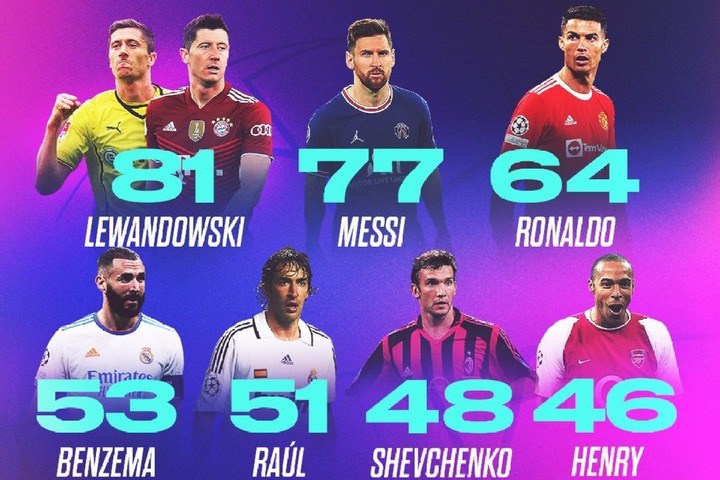 Antonia Conte insists Tottenham's team needs stability in an apparent slight dig at their recent shambles.The Italian replaced Nuno Espirito Santo in the White Hart Lane dugout on Tuesday. After penning his £15million-a-year contract until 2023, he sat down with the club's media to discuss his aims and ambitions. Man United were interested in Signing the ex-Chelsea manager but they spared Ole Gunnar. 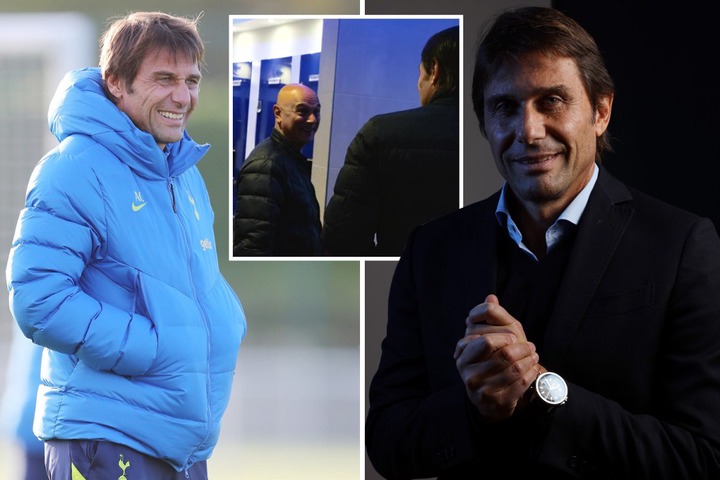 Ben Chilwell insists Chelsea's red-hot form is down to the humility within the squad - with no egos plaguing the camp.The Blues have won their last seven matches in all competitions, sitting three points clear at the top of the Premier League and on course to progress into the Champions League knockouts. 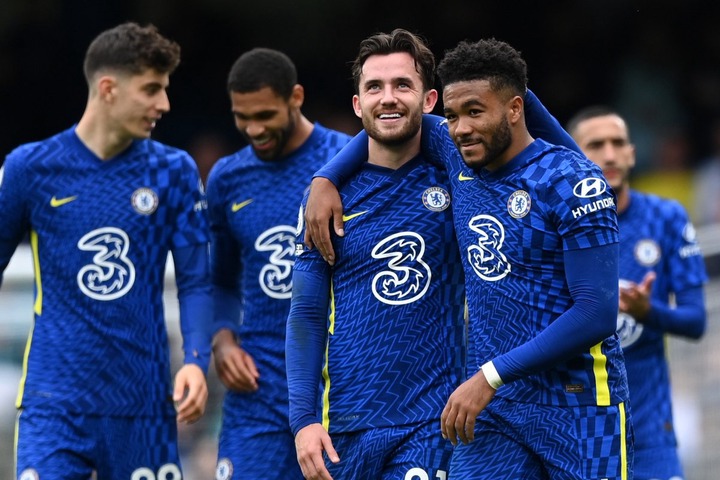