Football players were not born famous and they have also followed a given way to rise to fame. Some of these football players were also fans at some point and they used to cheer their favorite players from the stands or home for those who couldn't afford to buy a match ticket. These players also had their idols whom they wanted to be like when they advance their football careers. These are some of the football players who used to support Chelsea before they became professional footballers; 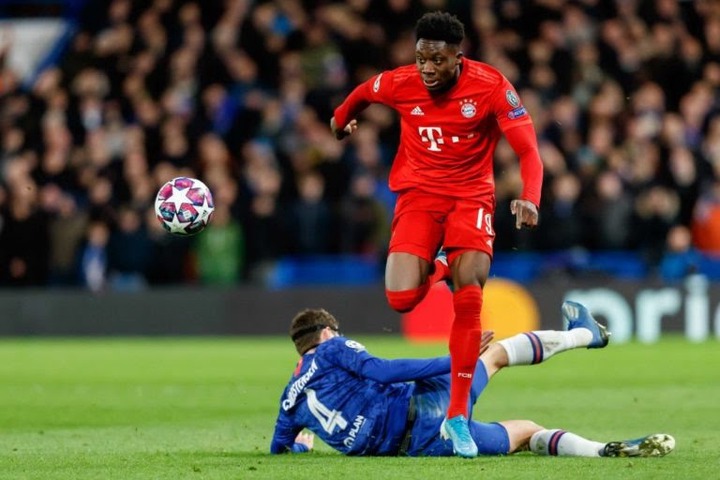 The Bayern Munich player had once admitted that he was a Chelsea fan when growing up. He claimed that he was influenced to support Chelsea with his father who was a high fan of Drogba back then. He has risen to become one of the most valuable defenders in European football and has never shown any interest in playing or involving himself with Chelsea in the future. 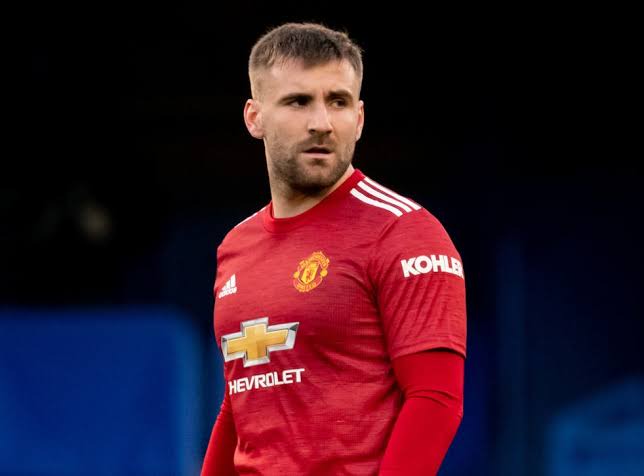 The Manchester United and England left-back Luke Shaw is now a great rival of Chelsea and he always competes with Chelsea player Ben Chilwell for a starting spot in England National team. The player, however, was a Chelsea fan when growing up and even idolized one of the former Chelsea players Ashley Cole who acted as his role model. The Manchester United player has talked about his former support for Chelsea on several occasions and it is not something strange. The player has also not shown any interest in associating himself with Chelsea in the future and remains a loyal Manchester United player.