Eric Garcia will join Barcelona in the summer as a free agent, confirmed. Pep Guardiola: "Eric is going to play I think at Barcelona” Eric will sign his contract until June 2026. No other clubs involved Arsenal, PSG in the race. (Romano Fabrizio) 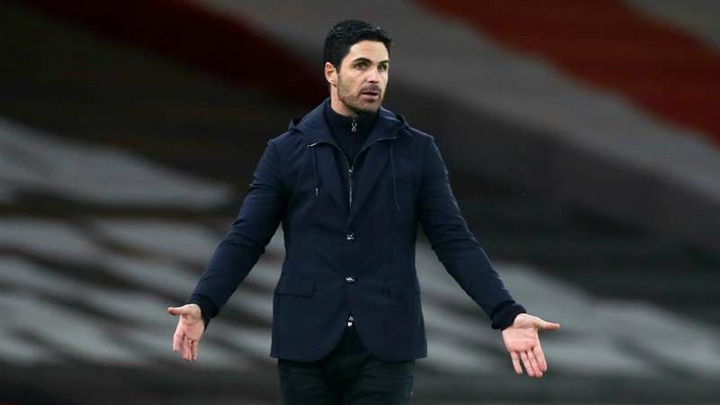 Mikel Arteta has been lined up as a replacement for Ronald Koeman at Barca. Presidential favourite Joan Laporta has publicly stated he backs Koeman at Camp Nou, but should the Dutchman leave the current Arsenal boss would be one of the prime candidates to succeed him.

Arsenal’s win against Leicester was their first away victory against a team starting the day in the top three of the Premier League table since January 2015 (2-0 vs Manchester City)- they were winless in their last 14 such games coming into yesterday's match (D3 L11). 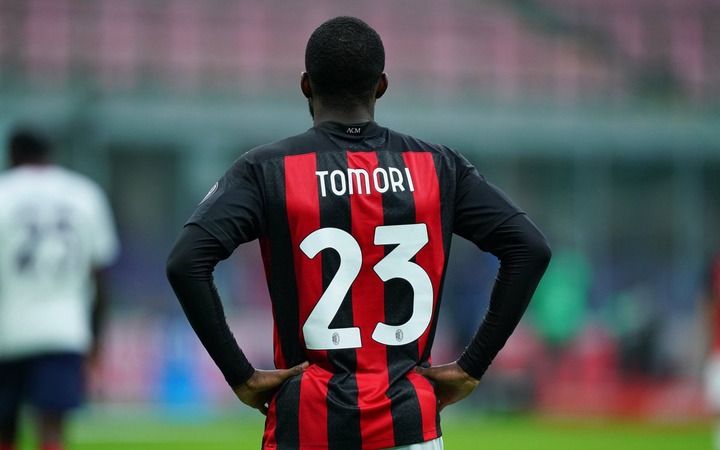 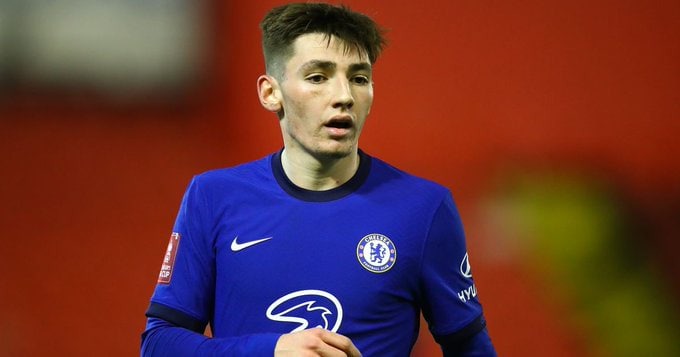 Should Sir Alex Ferguson Be Given A More Advanced Role At Old Trafford After Woodward's Resignation?

A Football Pundit Who Has Been Respected After Super League Backslide