5 Most Valuable Players In The Premier League Right Now

By Labancreatives (self media writer) | 4 days ago

The Premier League is arguably the most exciting and entertaining top division league in Europe. The thrill a minute nature of the Premier League has enabled it to earn followers all around the globe. It's hard to predict what's going to happen in any given game in the English top flight. Here are the most valuable players in the premier league right now.

Despite getting off to a slow start in the new season, Harry Kane continues to be the most valuable Premier League player. He was in great form for Tottenham Hotspur in the 2020-21 season, scoring 23 goals and providing 14 assists in 35 appearances in the league.

Kane was one of England's standout performers in the knockout stages of Euro 2020 as well. He scored four goals in seven appearances in the continental competition this past summer as the Three Lions made it to the finals.

Kane won the Premier League Golden Boot and the Playmakers Award last season. He is yet to score in the new season in the league but his record suggests that it won't be too long before he starts firing on all cylinders. Kane's current transfer market valuation stands at a whopping €120 million. 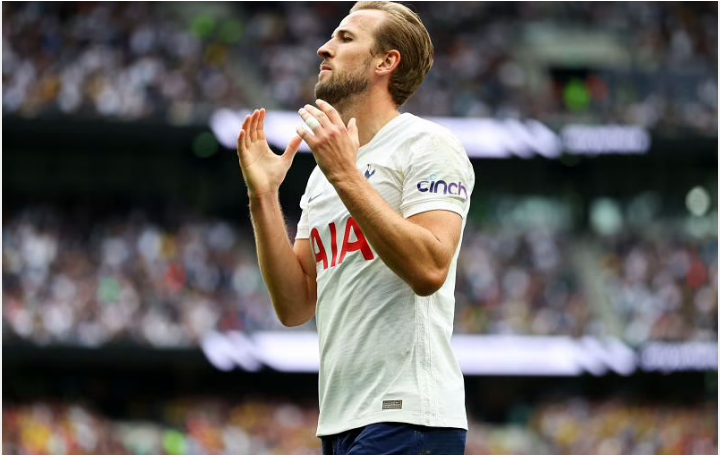 Manchester City had no shortage of attacking wealth as they headed into the summer of 2021. However, they came out of it having secured the signing of one of the most creative midfielders in the Premier League in Jack Grealish.

City signed him for a club-record €117.5 million from Aston Villa. Grealish is an excellent dribbler who loves taking defenders on and beating them. He also showcases great vision and possesses a great passing range.

So far in his fresh Manchester City stint, Grealish has offered glimpses of his genius and looks to be kicking into gear and settling down in the new setup. He has a transfer market valuation of €100 million at present.

Chelsea signed Romelu Lukaku from Inter Milan this past summer for a sum of €115 million. Despite Timo Werner's obvious qualities in build up play, his finishing has been substandard and the Blues desperately needed a proven goal scorer. Lukaku's valuation stands at a whopping €100 million and it has climbed quite a bit since he departed Manchester United in 2019. 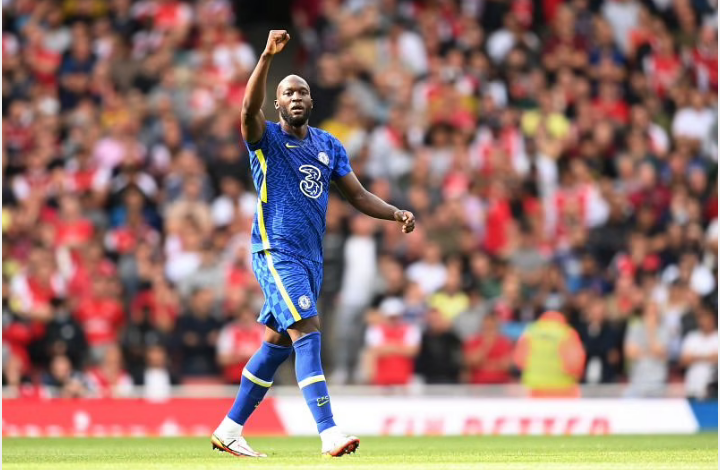 Mohamed Salah is one of the most in-form players in Europe's top 5 leagues right now. The Egyptian international has been running riot since the start of the 2021-22 season and seems to be in prime goalscoring form for Liverpool.

Salah's ability to find the back of the net from tight angles coupled with his dribbling ability make him a nightmare to defend against in and around the final third.

His current contract expires in the summer of 2023 and reports suggest that the Merseysiders are looking to reach an agreement with him over a fresh contract. Salah is currently valued at €100 million. Manchester city midfield lynchpin Kevin de bryune has firmly established himself as one of the best in the business. The Belgian international has been nothing short of phenomenal for Manchester City in the Pep Guardiola era. De Bruyne's incredible vision, passing range and shooting ability make him a threat like no other. His valuation currently stands at €100 million. 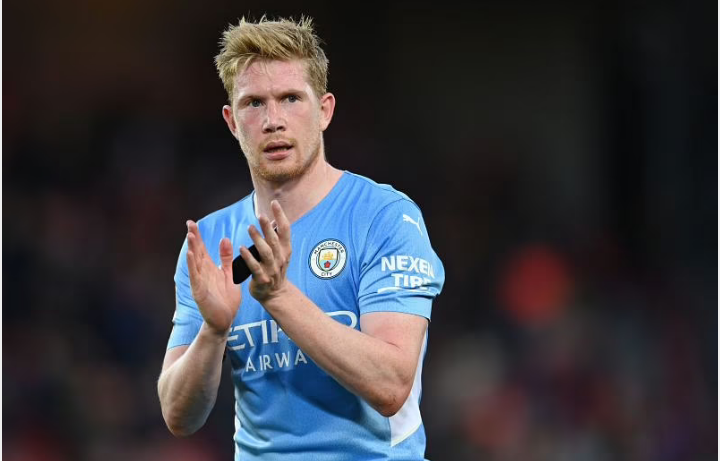 Top Ten Largest Banks in Africa as of 2021

"No one in UDA or One Kenya Alliance Will Become the Fifth President." Makau Mutua Claims