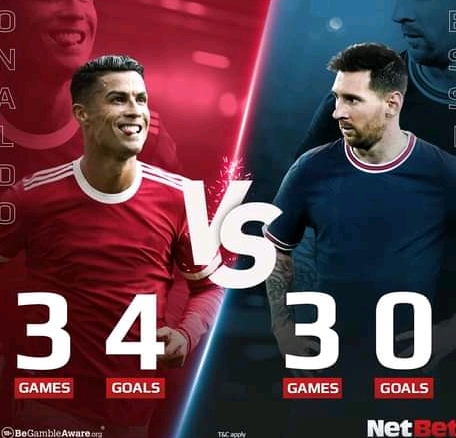 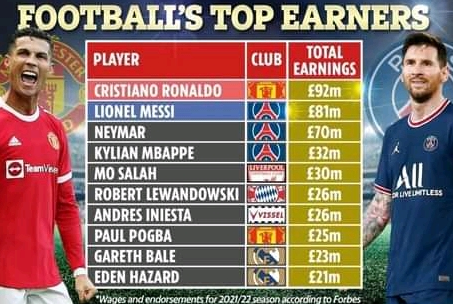 Lionel Messi is reportedly the second highest proffessional football earner, pocketing around £81 Million after joining PSG as a free agent from Barcelona as a free agent. Lionel has made 3 appearances for Paris Saint Germain but he is yet to score any goal for the French giants. Lionel Messi teammates Neymar and Kylian Mbappe are the 3rd and 4th most paid players in the world earning £70 Million and £32 Million resoectively.