By CommentatorNews (self media writer) | 8 months ago 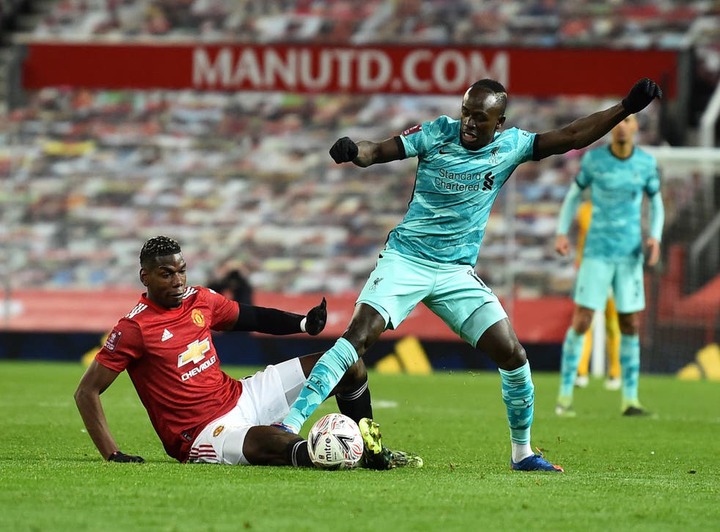 Jurgen Klopp finally got his first away win against Manchester United at Old Trafford as Liverpool got the better of the red devils to win Thursday's North derby 4-2.

The game was sealed by Mohamed Salah's 90th minute solo goal that gave Liverpool big hopes of finishing in top four while once again it was another defeat to learn from for Solskjaer.

However in the post-match scenes at Old Trafford after referee Antony Taylor had blown the final whistle, there would be a moment of short drama from Sadio Mane that has left Liverpool fans fuming.

As Jurgen Klopp went into the pitch to greet the players, he was met by a fuming Mane who was obviously angry after being left on the bench tonight as Diogo Jota started in his place. 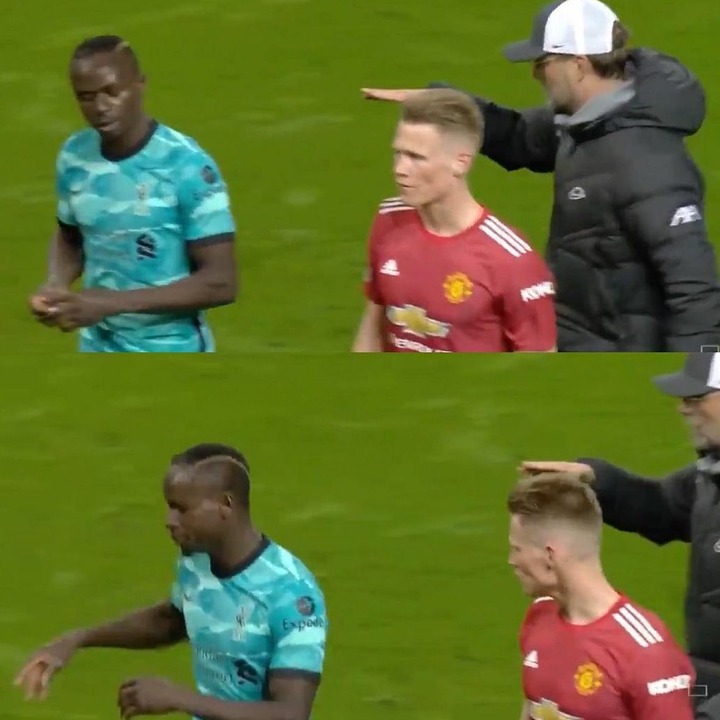 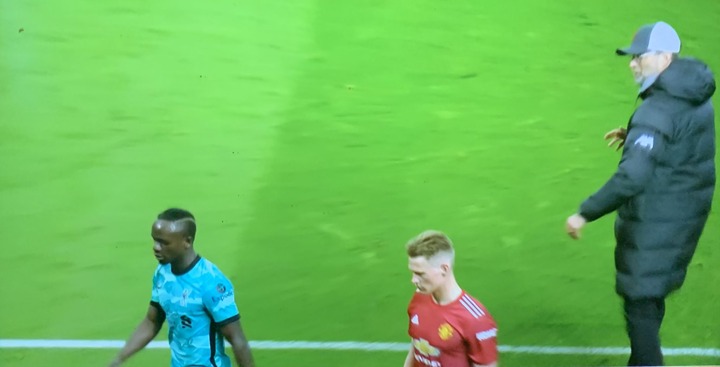 When Klopp stretched his hand to greet Mane, the Liverpool forward ignored him by shaking his head as he walked away in disgust leaving his manager dumbfounded.

Speaking at to Sky Sports after the incident, Klopp said that there was no problem between him and Sadio while revealing that he understands because he did not have time yesterday to inform Mane that he would start from the bench. 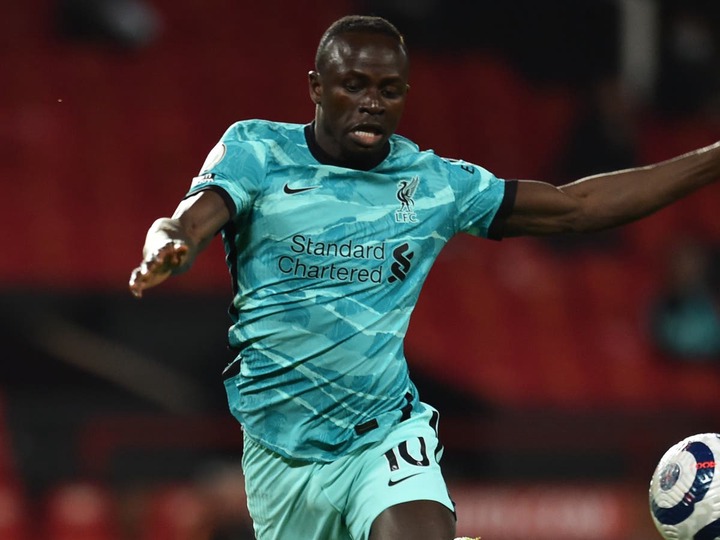 Liverpool fans however did not take this lightly and blasted Mane for disrespecting his manager's decision. Below are some reactions;

Padsby: wow that was cold. always been a big supporter of Sadio, but i can't defend that. should be a happy moment for the team. the entire team.

BellaWood: Mane has been awful since December, he’s frustrated with himself and the fact he’s no longer guaranteed a place in the starting squad. It is disrespectful to Klopp and to the rest of the team

Bishop: Mane won't start again till the end of the season. If he wants to leave, the gate is wide open. He has done well in the time that he has been around. He can take a bow. If he had played, I doubt if he would have made any significant contribution. 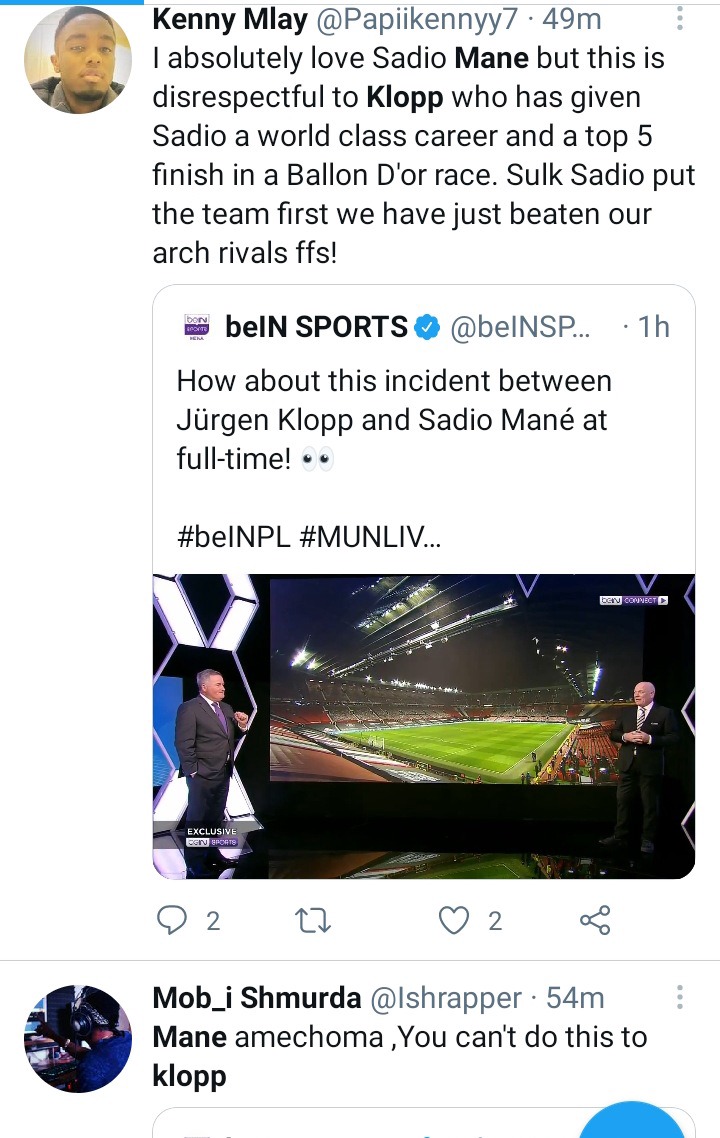 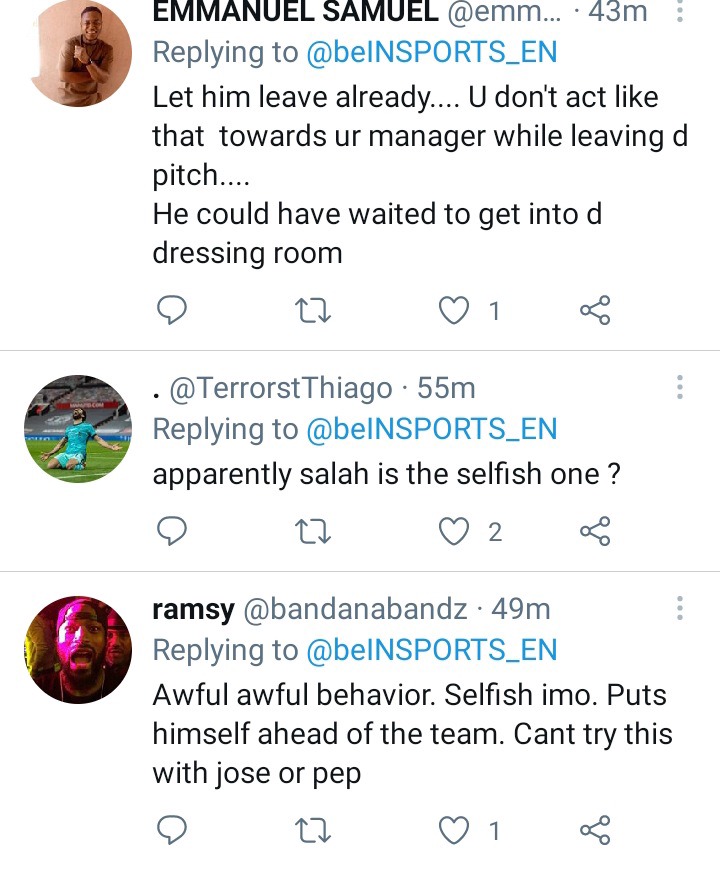 Shawnlfc: Poor from Sadio that. Winning should matter more than missing out. Did you see Milner's reaction when we scored after he got subbed.

Daniel Alva: Bit disgraceful for Mane to act like this knowing how piss poor he's been all season. You want to play, score goals. Klopp made the right call today

How to get rid of Hiccups