By Kraimditectiv (self meida writer) | 5 days

Everton's attacking Midfielder Gylfy Sigurdsson has been labeled the main culprit in a child sex offense case that was filed about a month ago. According to court documents, the player is currently under intense investigation as the police try to dig out the truth of the matter. 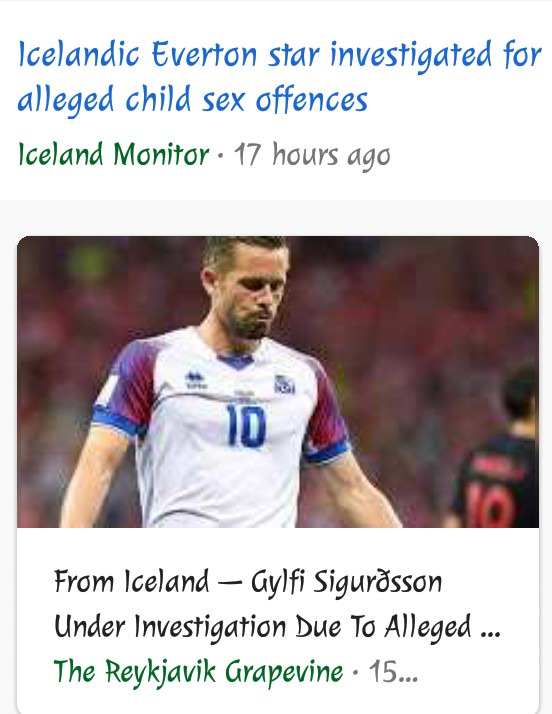 As of now, the Iceland international has been suspended from football duties until his trial is decided in Iceland. He has also been placed under house arrest with his family but his lawyers are working day and night to ensure that he is granted permission to continue with his career provided he attends all trial sessions.

The top ten list of the most valuable clubs was released yesterday by FIFA. According to the ranks, 4 of the top six clubs in England are on the list, the three Spanish giants are in the list and one team each from France and Italy have also made it to the list. 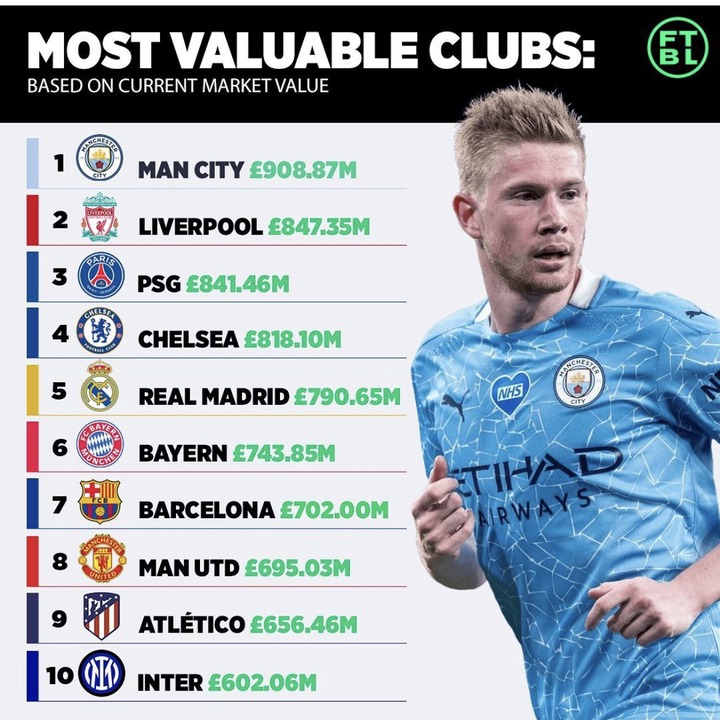 Fans however question the validity of the list claiming that Juventus, AC Milan, and Arsenal should have been somewhere in the list. Pundits nonetheless claimed that the list was alright but differed with FIFA when it came to the sequence of the rankings.

Arsenal has announced its withdrawal from the Florida Cup playoffs which were set to begin next week. Arsenal was scheduled to play against Inter Milan but due to a reported number of Covid-19 positive cases, the club was forced to pull out of the competitions. 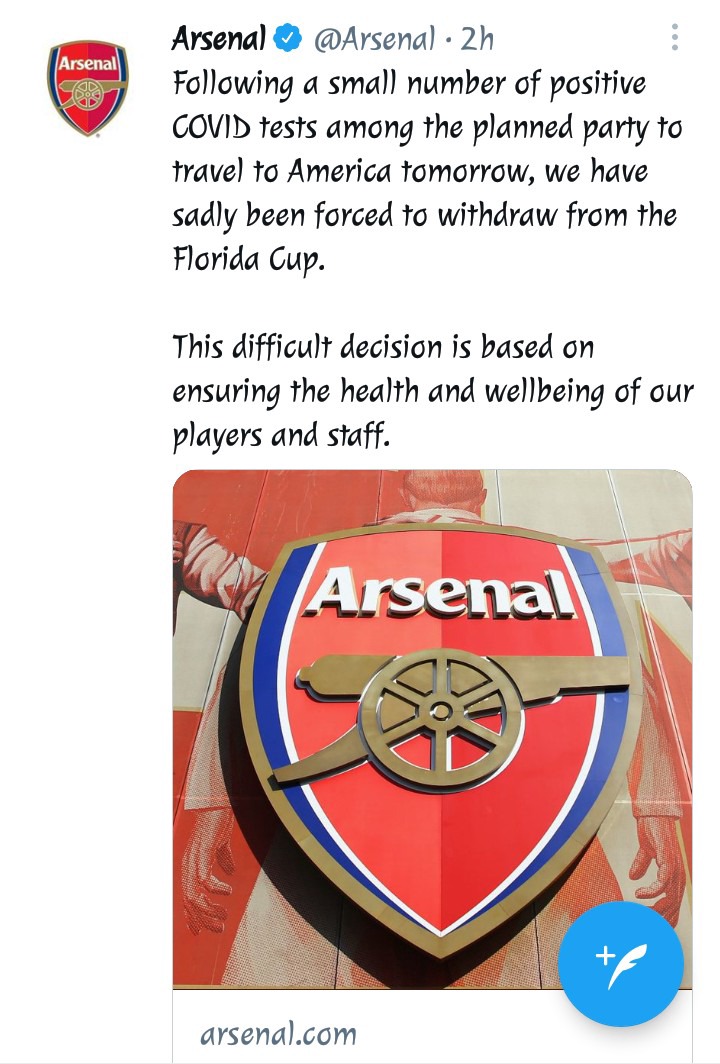