By Akúu (self meida writer) | 1 months

As the season kick-off,fans tend to praise their respective teams,considering themselves as the favourite to win the league as well as other European games.They also tend to praise their targets which their team is plotting to bring into their squad.However,there is a particular team creating tension when you are playing against.Here is a list of particular teams you fear to face either in European games or in their respective leagues. 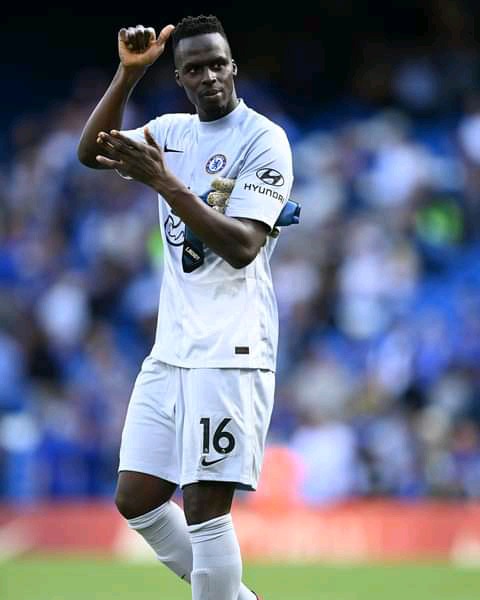 Chelsea is a decent club in the current century.It has won premier league,league cup,Fa cup, champions league and Europa league severally all within 20years.They have a tactical coach(Thomas Tuchel),the best keeper(Eduard mendy) and a solid defence led by Rudiger,Thiago Silva and Azpilicueta.This makes them difficult to concede goals to their opponents. 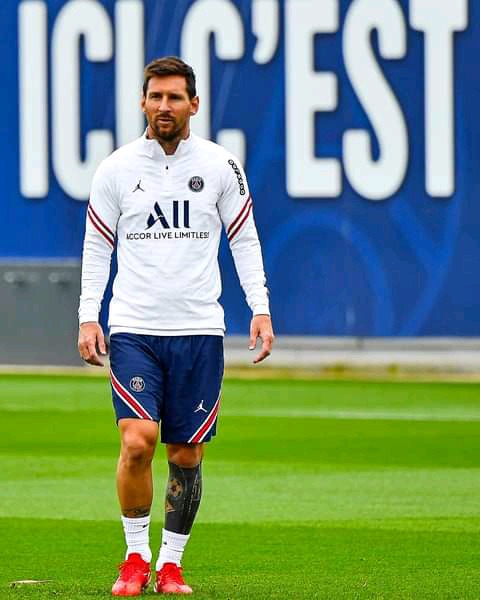 It is a team which appears to be Strongly built with depth squad.After they signed Leo Messi as free agent,they will be unstoppable this season.They will be strong in scoring goals and difficult in concieding goals.We are waiting to look a combination of Leo Messi,Neymar Jr and Kylian Mbappe to destroy many teams across Europe. 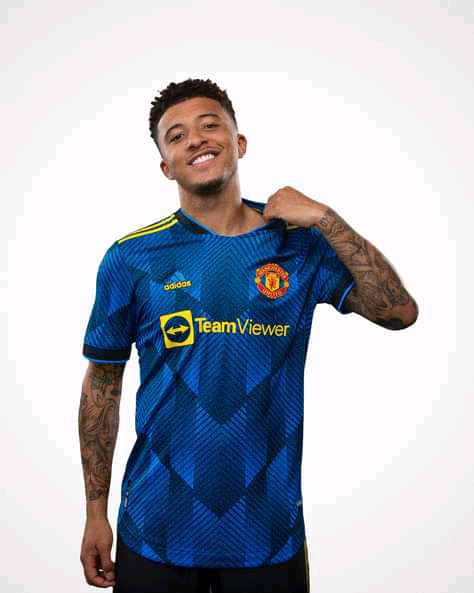 It is a team that spent generously in the transfer market to strengthen their leaky defense and cement their attack.They signed Raphael Varane who will lead the backline alongside Harry Maguire,to close all the spaces during counter attacks.They also signed Sancho who is known for assisting and scoring goals.We expect a different Manchester united from the previous one.

It is a team with the best tactical coach in the world.They also have dangerous attack including Kevin Debryne.They have the best goal keeper in Epl,who won golden glove last season.We expect them to still dominate england for more years.