By FootballGossiper (self media writer) | 26 days ago

For decades, the Central Attacking Midfield ( CAM ) was the most coveted position in a football pitch and number 10 the most coveted jersey number. Usually seen as the support striker, the CAM is always associated with skills, vision, technique, and an eye for goal. Roberto Baggio and Michel Platini are the perfect 10s in the 20th Century, while Roman Riquelme and Dennis Bergkamp represent the 21st century generation. 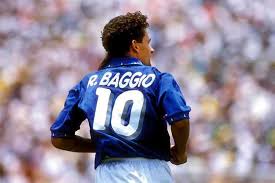 Since 2015, the position has seen a change in role. Football is evolving the playmaker´s role to that of a box-to-box midfielder, the role of an 8. The days when playmakers would lose the ball and look uninterested are long gone. Football has forced them to track back or get sidelined to the benches. Evidently enough, let´s look at Isco, Philippe Coutinho, Paulo Dybala, and Antoine Griezman. Most of these players are at the peak of their careers, but none of them is playing regular football. They have either been pushed to the flank or their game time got limited. 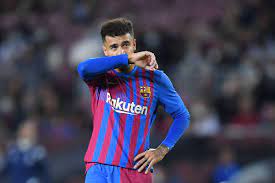 The Brazillian playmaker was at the peak of his career when Barca´s offer for him was tabled to Liverpool. Klopp had overseen his gradual change in role from a 10 to an 8 and the team was only starting to click. Coutinho however insisted on leaving and left. This proved catastrophic as his game time at Camp Nou was limited and his output was underwhelming. He just couldn´t play the Barca way, regularly forced wide to leave the middle space for Leo Messi. He went on loan to Bayern Munich, and despite winning the champions league and Bundesliga, he didn´t live up to expectations. He could not be out of position right now, with the arrival of Aguero and Depay. Dembele and Ansu Fati are ahead of him in the pecking order as well. 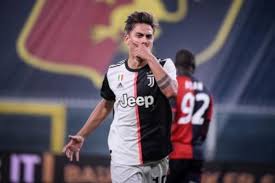 Serie A´s 2020 MVP is out of position and has seen limited game time. With the return of Allegri, Juventus cannot afford room for a player who will not track back. Regularly injured, the classy Argentine is a showman at his best, but neither Andrea Pirlo nor Maurizio Sarri felt comfortable playing him. The balance of the team was not right. Heavily linked with moves away from Juventus and his contract set to expire in 2022, the return of Maximilliano Allegri will be key if he stays. He does not have the pace to play out wide, neither does he have the strength to play in a midfield 3. Only 27 years of age, Allegri will be vital if he is set to rekindle his touch again next season. 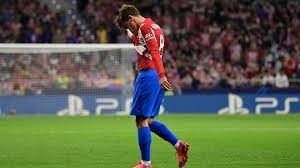 Antoine Griezman was subject to a transfer deal worth £107m from Atletico Madrid to Barca in the summer of 2019. He had the world at his feet having won the Europa League with Atletico Madrid and the World Cup with France. He arrived at Barcelona with huge expectations and was seen as the heir to the Messi throne. But he never arrived. He was either played on the wing, or as the out and out striker which often didn´t get the best out of him. Griezman is a support striker, a gifted player who can create and score. With his shock return to Atleti in the summer, ¨Grizzou¨ has been deployed as a false 9 and has performed brilliantly. 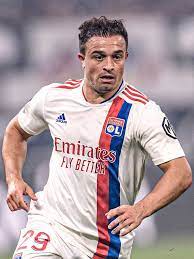 Jack Wilshere, Xherdan Shaqiri, and Christian Eriksen are worth mentioning. It´s a shame injury limited Wilshere´s game time and at such a young age. Shaqiri on the other hand lit up the Euros and has earned himself a move to Marseille. Christian Eriksen found it hard under both Mourinho and Conte, and that only cements the big managers´ thoughts on the CAM.

Content created and supplied by: FootballGossiper (via Opera News )