Bundesliga giants, Borussia Dortmund have finally decided to part ways with it's head coach, Marco Rose just one year after his appointment despite the club managing to clinch a second position finish, nine points behind league champions, Bayern Munich. 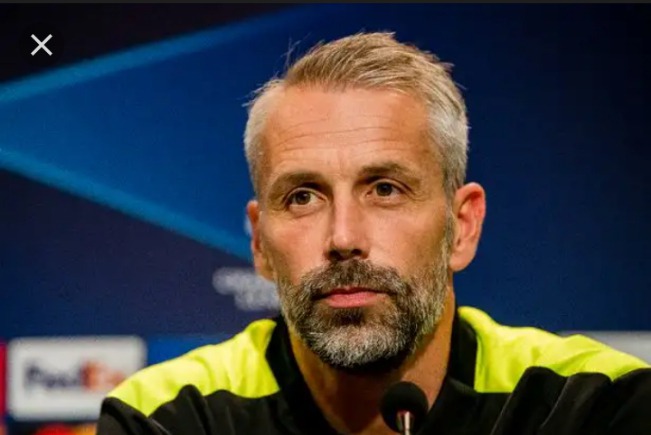 "VB and Coach Marco Rose end their relationship. Following an intensive season analysis on Thursday, including Rose, Watzke, Zorc, Kehl, and Sammer, the club has decided to move forward, and wishes Marco Rose the best of luck in his next opportunity," an official statement from the Black and Yellow reads.

Taking over the reigns at the Signal Iduna Park back in the summer of 2021, Rose was touted to be the savior of the Die Borussen and was expected to overhaul the reigning champions Bayern Munich. However, he has failed to do so with him also struggling in the UEFA Champions League competition where the team ended up exiting in the group stages. 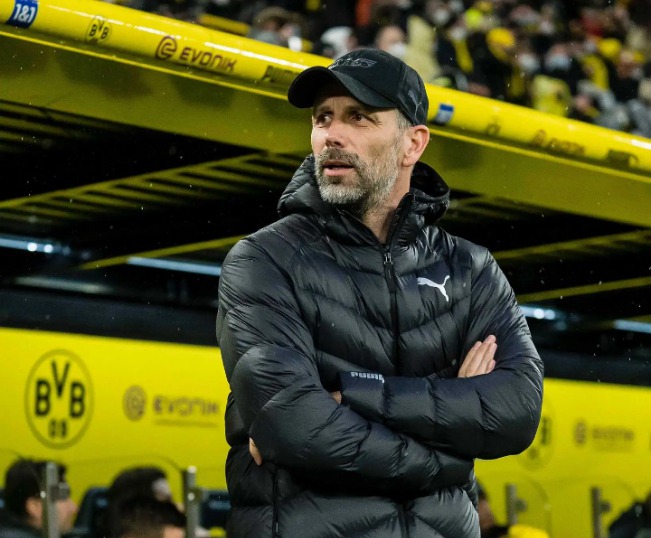 Meanwhile, there is still no indication on who is set to take over from the German tactician with the club's earlier target, Erik ten Hag already moving to Manchester United.

Picture of Amber Ray's Son in a Graduation Gown After Graduating From An International School.