By nolannomsey (self meida writer) | 17 days 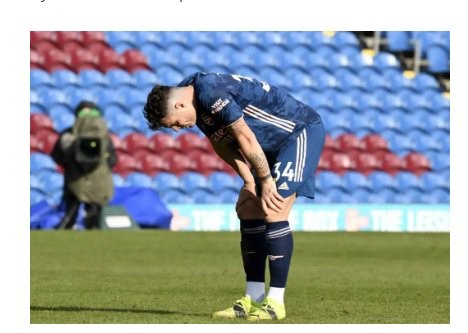 Bologna had some difficulties in their previous match against underdogs from Crotone, but they were still able to record a 2:3 victory away from their home.

They conceded two during the first forty-five minutes, one of which was from the penalty, but came out of the locker room visibly more motivated. Soumaoro reduced in the 62nd, followed by Schouten in the 70th, while Skov Olsen removed all questions about the winner with another one scored in the last ten minutes, as the whole team showed great determination.

Bologna is currently at 11th place in the standings, at a safe distance from the relegation zone, but not in a position to compete for the European exit.

Inter is looking unstoppable for quite a while in Serie A, currently being on eight matches winning streak, and deservedly holding the leading position in the race for Scudetto.

In their latest match against Torino, they were not that convincing but were still confident enough to record a 1:2 away victory. The second part of the match was reserved for all the action, as both of them lacked creativity during the first. Lukaku ended the silence from the penalty in the 62nd, but hosts responded with an equalizer in the 70th.

However, Martinez showed a great deal of bravery just five minutes later, as he launched himself and scored a great header, securing another victory for a team from Milan.

Midfielders D'Ambrosio is injured, as well as another one, Vidal due to a knee problem.

Why Lang'ata Constituency Will Be A Very Contentious Battle In 2022