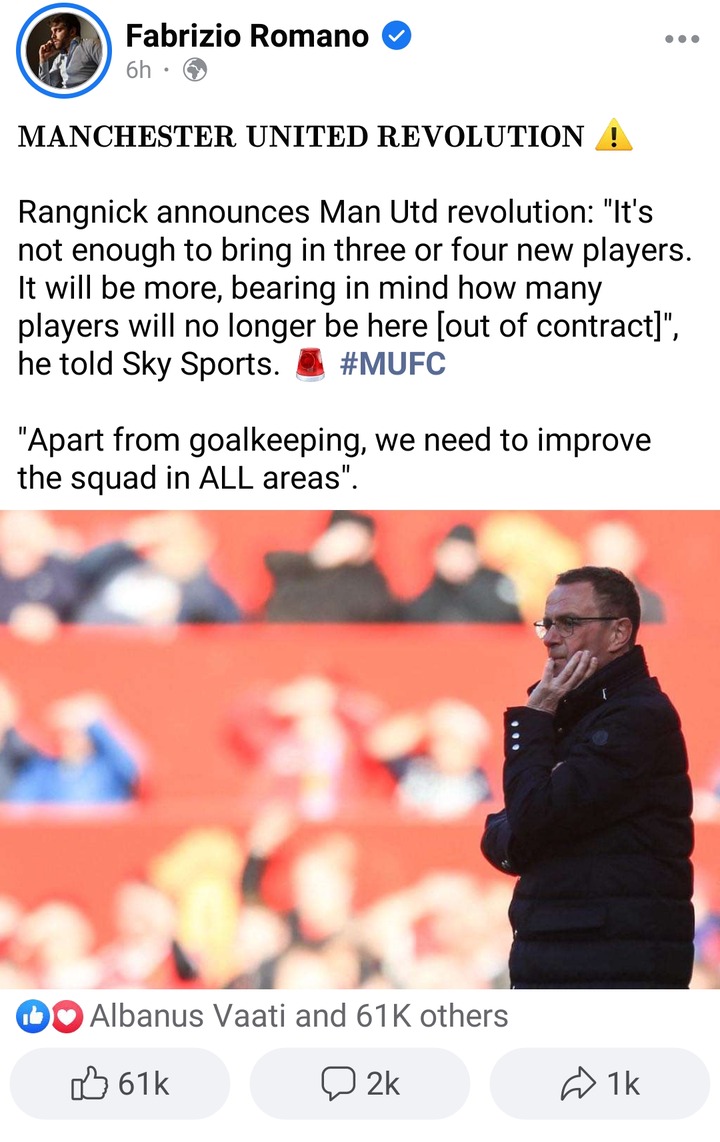 If only this were true and all positions would be improved apart from GK. It's obvious that a clear out is needed, too many players that simply aren't good enough or willing to fight for the badge. Keep 7-8 of the current squad and bring in hungry and talented players, no more overpriced failures needed! 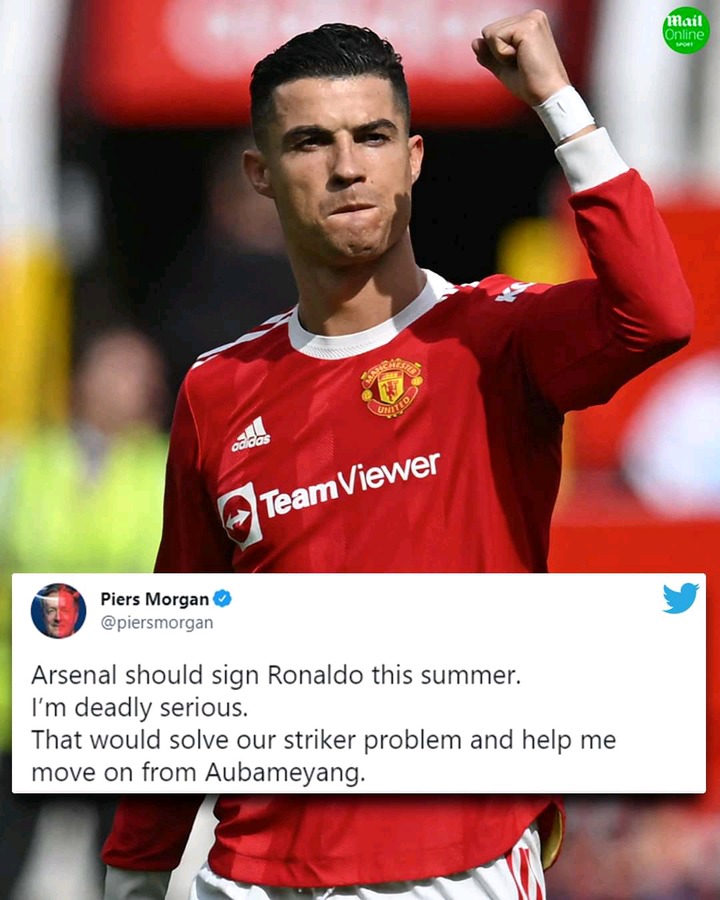 For me Ralf has done more for the team but they players lack composure and irrelevant mistakes in every games mostly especially Mr Harry maguire just so poor. I really wonder what the boards were thinking then before signing him tho but I'm not expecting a trophy from ten hag but making my club a better club and back to where we belong.

Allright but they can't replace this all player once. First they should secure coach and give him long term contract and freedom then he should build the team through process sign player he need and suit his tactic thats it. I'm a die hard chelsea fun but i'am happy if man utd is become comptiteve.

I think we only need to fix our defense. The mid is good and the attacking area is also good we got Elanga who promising and and improving each and every game of course we got Ronaldo and Rashford.

Rashford maybe one more striker but at the back we need to do some spring cleaning the only people who are valuable at the back it's Verane, Telles and Dalot.

The sad truth is that management of Manchester united cause the misfortune of these players. They actually pave way for pride to takeover the so called big players because of politics in United. Coaches like Mourinho, LVG, David moyes seek for powers on the players but management declined them so except the management were changed or coach is allowed to making decisions on players like Jurgen klopp and Guardiola. I'm sure united will thrive. 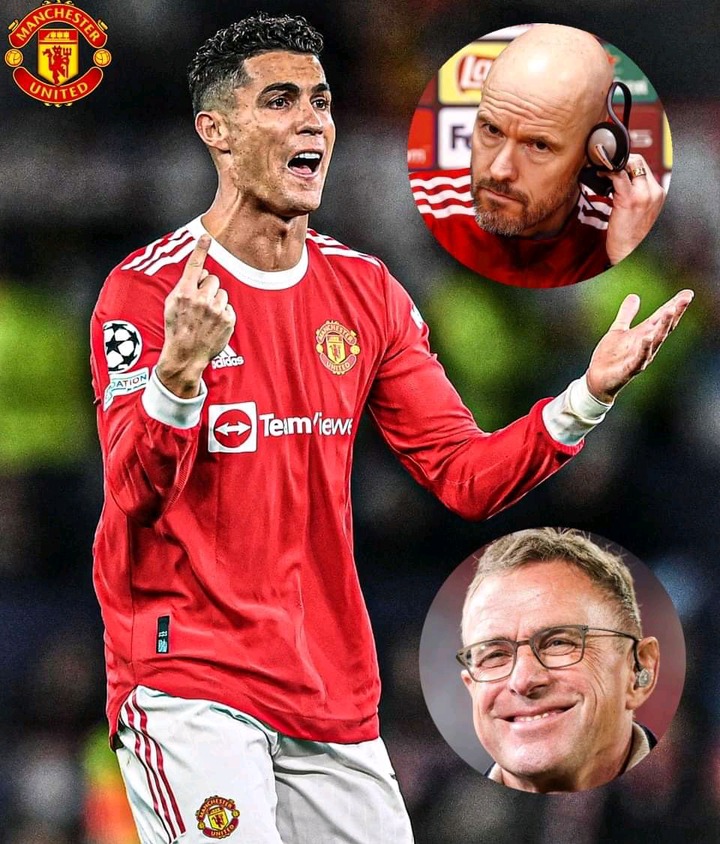