Thiago Silva is a defender who plays for Chelsea Football club and captains Brazil national team. Th veteran made a move from the French capital, PSG to chelsea last season for free after the French champions denied him new contract. 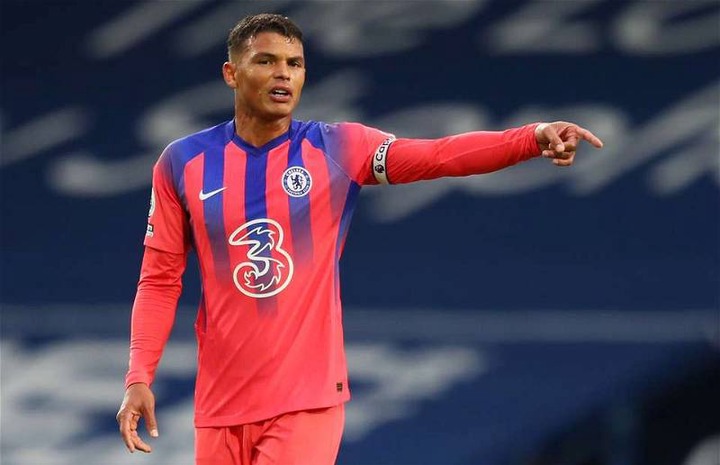 The Brazilian however has admitted on his captaining of Chelsea in his first game against West Brom admitting that he had no intention of taking Cesar azpilicueta's arm band. 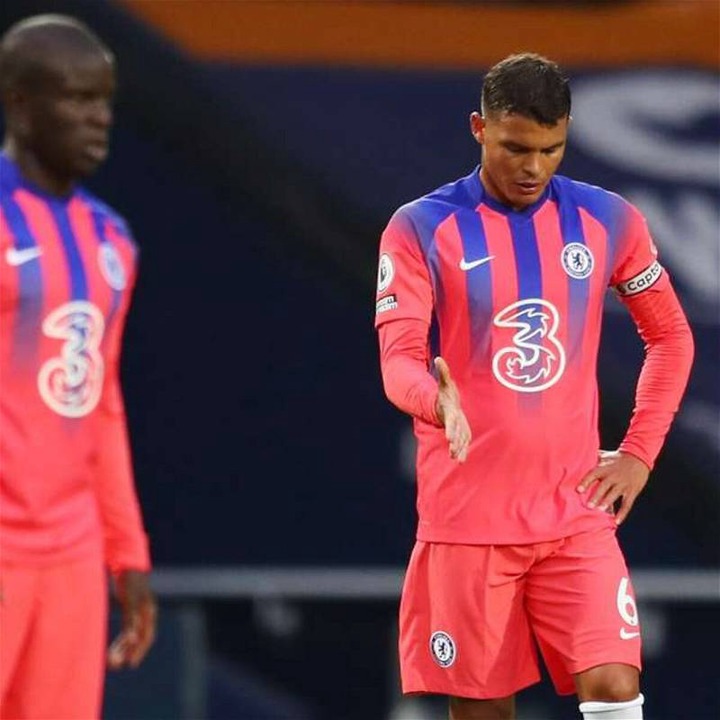 " It really made me proud, knowing that I have this profile, in some way, see me as a leader. Chelsea has had many important captains. John Terry, Lampard and now Azpi."

"For me it was a source of great pride. The only thing I was worried about was coming to the club and have a problem with Azpi and Jorginho, like 'he is just come here and taking my armband' it's not like that."

" I had a conversation with them, clarified a few things that I was coming here just to add on the team and that was just Lampard wanting me to play that role at that moment and it was nothing more than that."

Thiago Silva had his contract been extended by the club until the summer of 2023 after his great performance in the field and dressing room. He and co. will line up to face Real Madrid in the champions league this week on Wednesday.