By KamauCNN (self media writer) | 1 year ago Paris saint Germain's match against instanbul basaksehir was suspended yester night after incidences of racism from the 4th official of the game who referred to Demba ba as a negro which means a black guy.Demba ba came out to speak for the assistant coach of his club Instanbul who was shown a red card and that's when things got out of hand and all players talked about it before leaving the pitch. 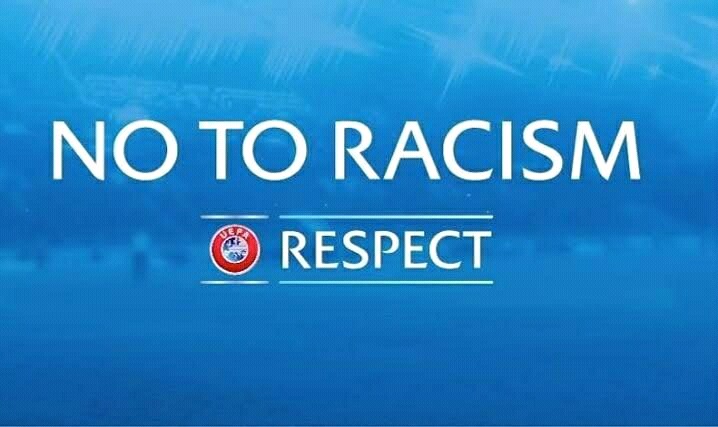 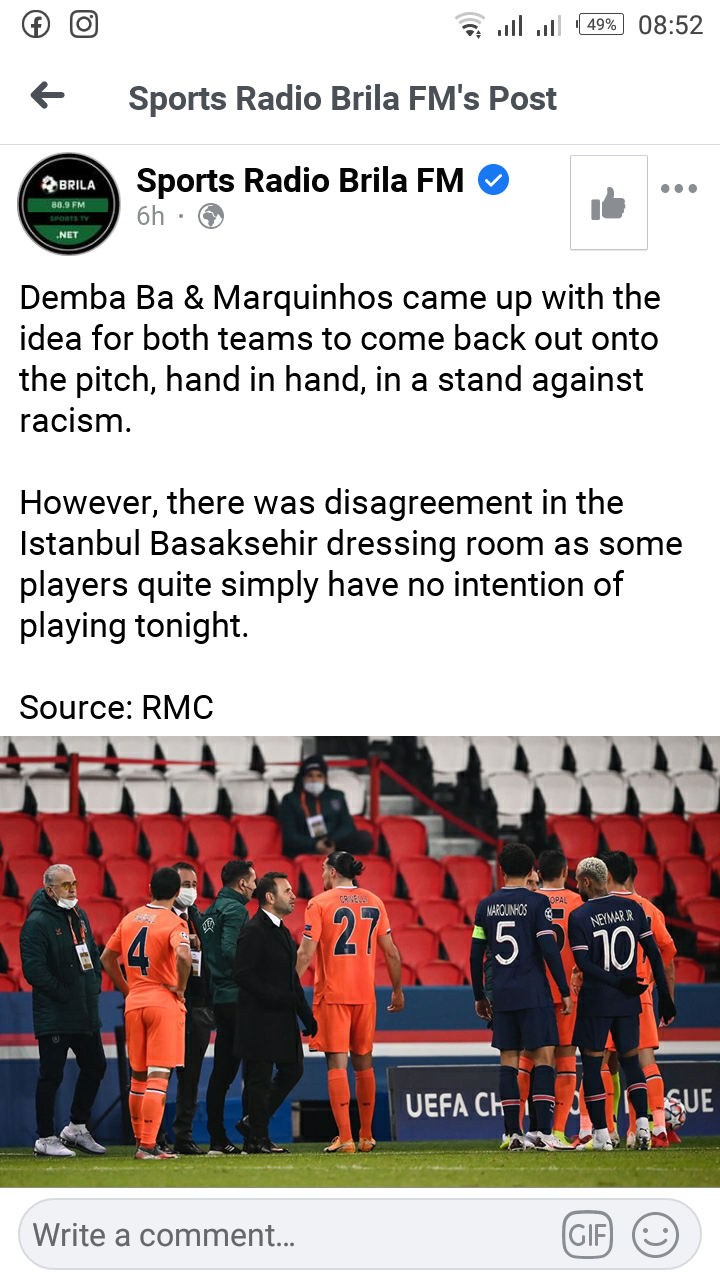 Before every game begins,players kneel down usually to show respect to every race and say no to racism which is a good stand as the world is currently fighting racism and creating equality.

The match was suspended but will be played today at 5:55pm from the 14th minute on as players could not resume play after leaving the pitch,the match will be played minus the 4th official.Though psg have already qualified after man united lost to Leipzig in Germany yesternight after a poor squad selection by ole gunner solkjaer.

Content created and supplied by: KamauCNN (via Opera News )